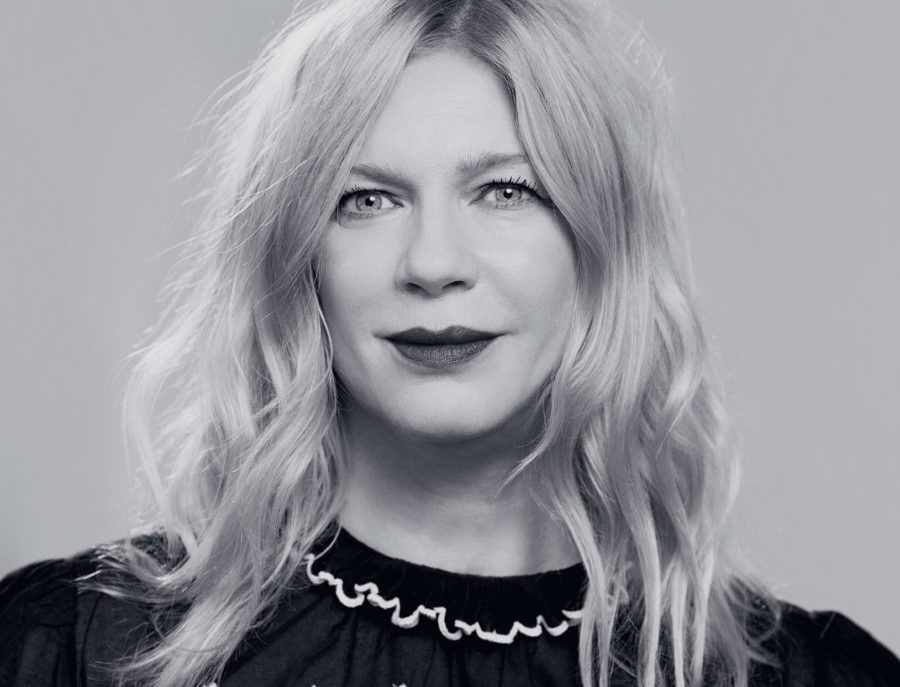 Zoe Irwin is not only a great friend of ours, but hairdressing’s leading female fashionista! With a career that has gone from strength to strength spanning across four decades, she definitely has an eye to spot a trend. Her love of fashion has landed her some amazing ambassador roles and embedded her into hairdressing history. Let’s find out all there is to know about the gorgeous Zoe Irwin.

Michael: So, let’s start at the beginning; how and why did you get into hairdressing?

Zoe: My family is very academic and would have loved me to go to university, so that was really my focus. I wanted to be a teacher and was working towards that – I loved reading, writing and just studying English in general. Hairdressing wasn’t on the agenda at all. 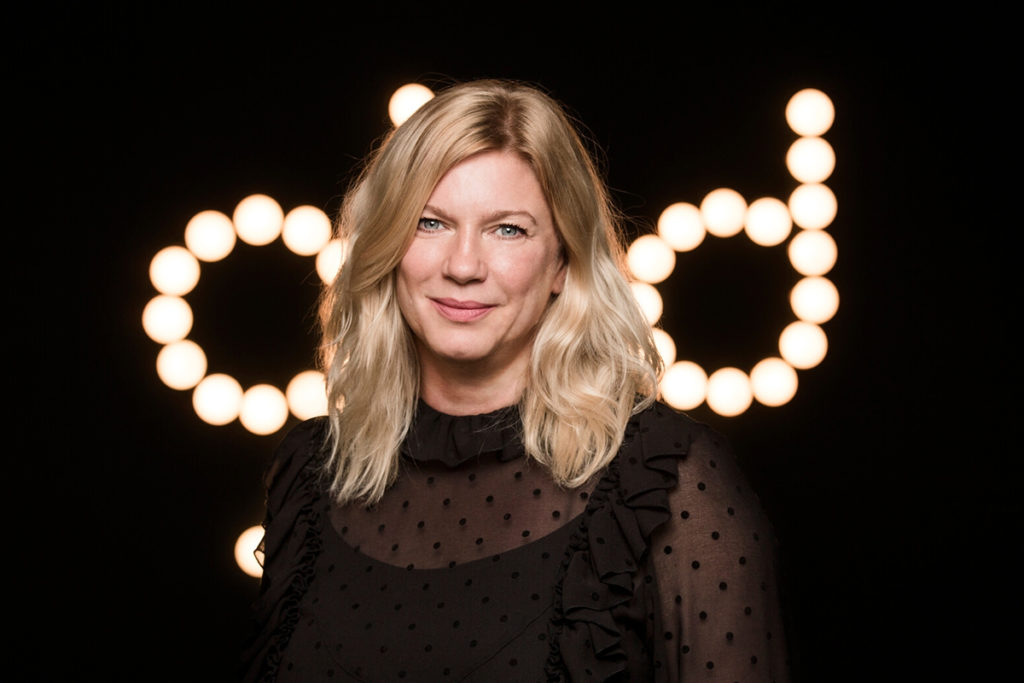 Gary: So how did you make the move into the industry?

Zoe: A friend of mine’s mother had a salon called Capelli, near to where we lived in Tunbridge Wells. My parents wouldn’t allow me to have highlights, but this friend’s mum said that if I worked in the salon before I went to college, I could have highlights as payment. I thought that was a genius idea, so I took the job for summer and almost as soon as I started at the salon, I thought it was the most magical place in the world. It was extremely traditional – every Friday was the same, with everyone booked in for a shampoo and set, just like they’d been doing for 25 years. It was incredibly strict too; they used to hit me on the back of the hand with a comb if I didn’t pass the right roller.

Gary: That sounds like exactly what happened when I first started! If I did my stylist’s lunch wrong, she would throw a tin of beans at me or whack me with a brush on the back of my legs! Can you imagine that now?

Zoe: There was one terrifying client in particular, who used to tell me to scrub scalps until they bled! In those days, women only had their hair shampooed at the salon, so it might be two weeks’ worth of dirt and build-up. I really know how it happened, given how strict it was and how many marks I had on my hands from the comb, but after three weeks I decided I wanted to work in the salon full-time. It felt like a magical place where all these characters came in every week and it quickly became very comfortable.

Zoe: I’d also been studying art at school and always had a creative side, so hairdressing appealed for that reason too. More importantly, it was the time when I was starting to get into trends and fashion and there was another salon nearby that was the cool place to go and attracted a certain set. It was called Hair Workshop and it had incredible music and super-cool staff. I really wanted to be a part of it and was lucky enough to get a job there. It was a time when there were apprenticeships and we were paid £29 a month on the Youth Training Scheme. Every single stylist had their own apprentice and that’s where I feel learnt how to do hair properly, which I still really believe in. You held the sections, there were no clips – you would just stand and hold the sections and observe, and that was part of the customer experience.

Gary: That’s exactly how it was when I started as well. There were so many assistants! We had 36 and about 30 stylists. The assistants even had their own staffroom! The stylist I worked for ran a double column, so every 15 minutes we would have two people. We worked on an island with 16 sections and he would go along doing consultations, then we would go around them. I’d start perming, another girl would put the rollers in and while the hair was still in the hard set he would go along and cut the ends off and that was it. They would be in and out for a perm, a cut and blow-dry and a shampoo and set in two hours. I would go home sometimes, and my hands were bleeding.

Michael: It was really a different time which feels strange to talk about now, but that’s really the way it was back then. So how did you progress from there?

Zoe: Well, I used to save up my whole month’s wages, and I cleaned in a pub as well, so I could afford to go to up Antenna in London to get an extension look inspired by eighties bands Haysi Fantayze and Bow Wow Wow.

Zoe: Yes, that’s right. I’d go up to ‘town’ which is what we called London, and I’d go to Antenna and I just thought it was incredible. From there, I learnt about Salon International and I decided to visit. I’d been there about 10 minutes, when someone asked if I’d be a model for Trevor Sorbie. Shows were crazy back then, I was dressed up in all this amazing Vivienne Westwood outfit and I got to spend the day with Trevor’s team and see them at work, which was incredible. They cut all my hair off though and I was traumatised, I cried on stage because I just wanted to be pretty so boys would like me. In retrospect, it was probably the best haircut of my life, but I just wasn’t ready for it! Getting to see Trevor and his team working backstage was amazing though, and it made me realise I wanted to work in London.

Michael: Was there a masterplan when you got to London?

Zoe: I moved up to London with some girls from home and went to work in a little salon, where I was basically doing extensions and chopstick perms for hours. When I was 22, I went to a salon called Stage Door and the owner was also a photographer, so he was very creative and flexible. I stayed there for 14 years and when I was about 30, I started working with Guido. My manager was fantastic because he’d let me go off and work with Guido three or four days a week, which no salon at the time would have ever accepted. 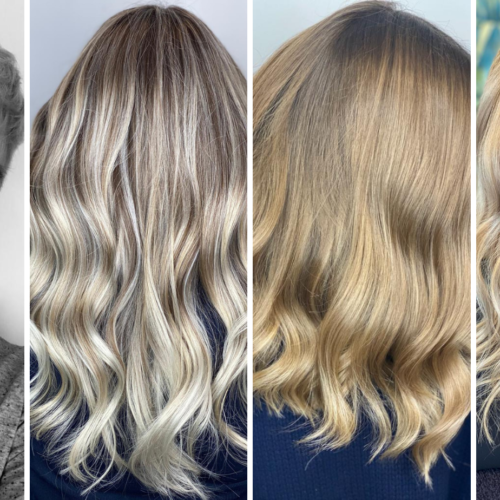 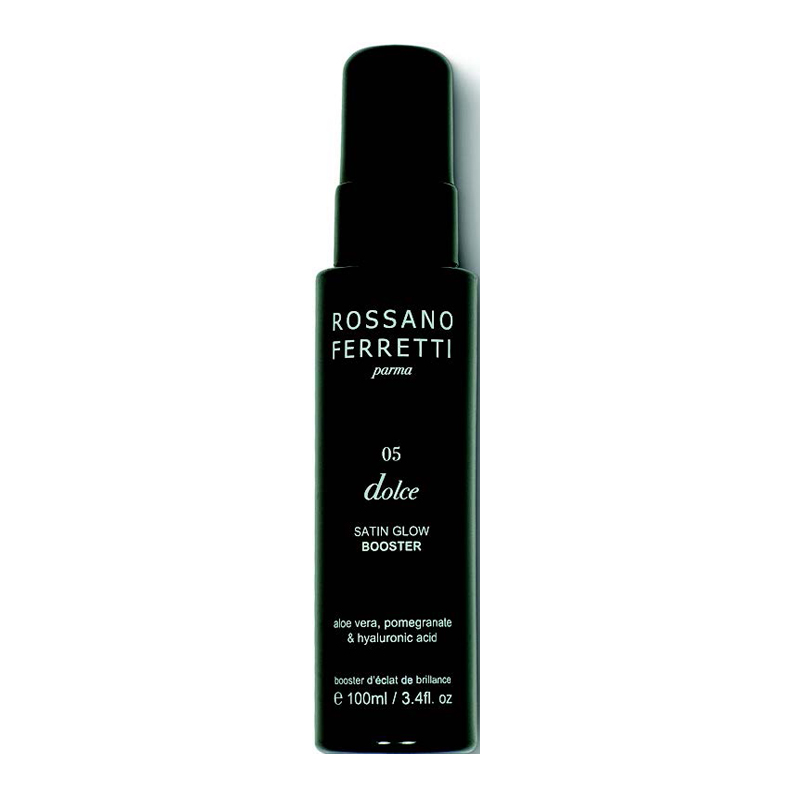 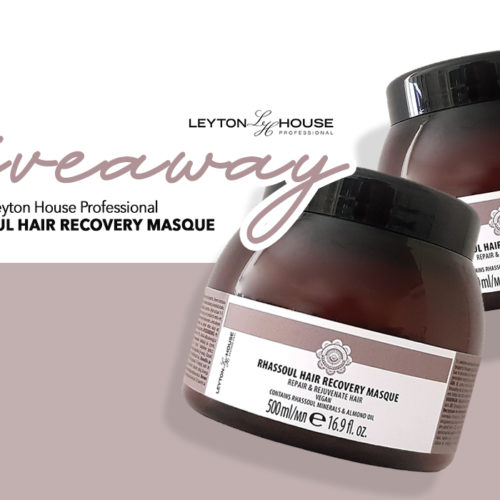 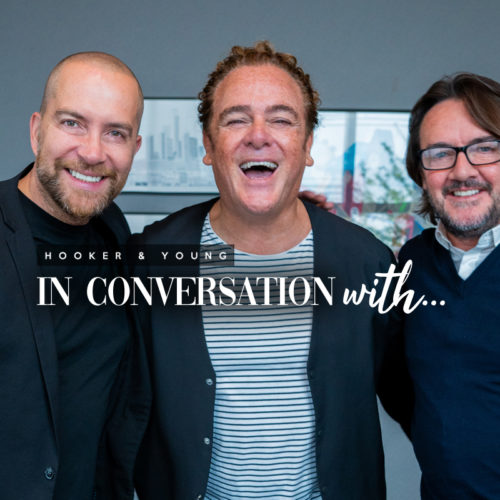