You have spoken! The NHBF publishes its latest State of Trade survey summary 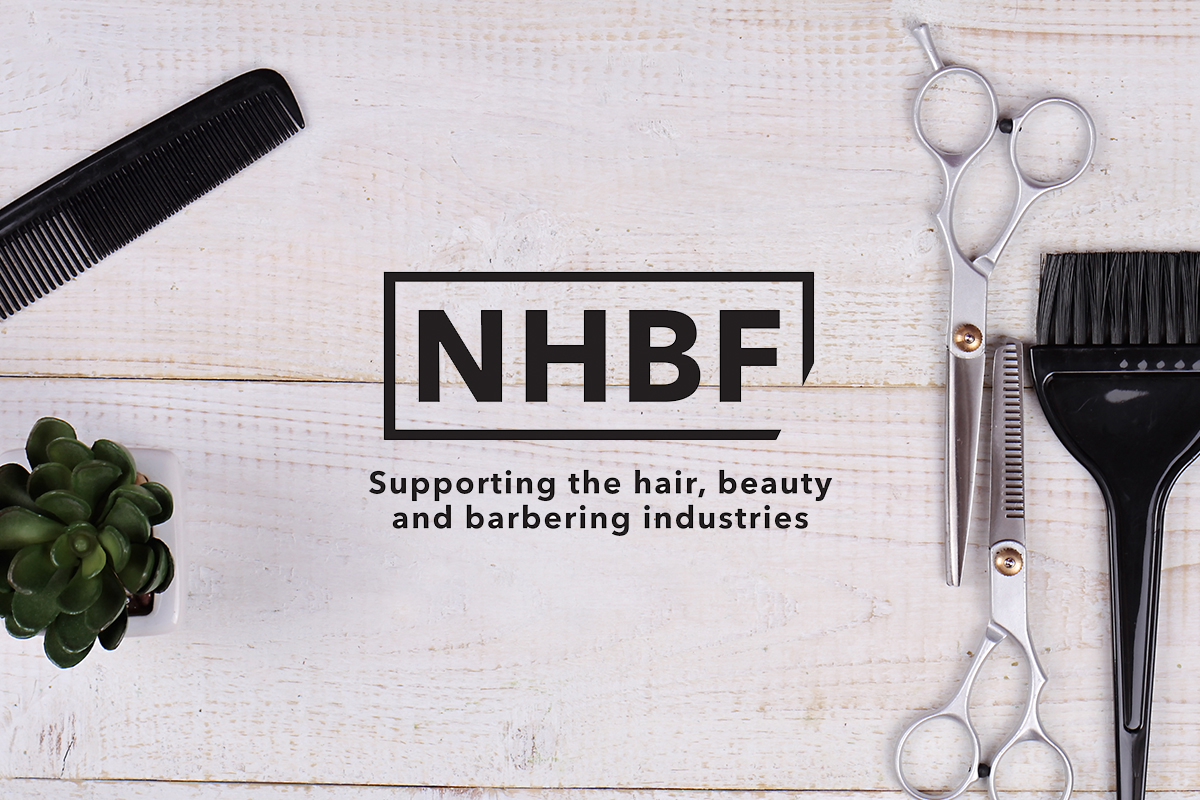 The National Hair & Beauty Federation (NHBF) has just released the results of the recent State of Industry survey, conducted across UK hair and beauty salons and barbershops.

These results are now being used to put pressure on the government to support the industry to avoid a significant loss of jobs and closure of businesses that currently contribute over £7.5bn in turnover for the UK economy.

The survey, which was undertaken between 20-31 August received 2,018 responses.

he widely held view of those within the sector is that government is dismissive of the hair and beauty industry, does not understand it or those working within it, and underestimates the sector’s value with one in four stating ‘I don’t feel [the government] understand our industry at all’.

Despite re-opening at the beginning of July three in four salons and barbershops reported that business was down compared to the same period last year.

Two thirds expected business to remain slow based on their forthcoming bookings for the next three months with 35% genuinely worried about how little business they have coming up. Of most concern from the results was that 41% could not say if their business would survive until Christmas.

Whilst not many had yet made redundancies, almost a third said they expected to cut staff in the next three months and 44% could not guarantee job security. Already staff have seen their hours reduced (55% across hair and beauty but an alarming 74% in the beauty sector alone) with recruiting either new employees or taking on apprentices – despite financial incentives – looking hugely unlikely.

The beauty sector has been particularly impacted due to the extra time they have been forced to close and the bans on treatments around the face, with some treatments still prohibited in the devolved nations

Based on their current workload and the operational restrictions within the government guidelines, 40% of businesses in the beauty sector were not earning enough to cover outgoings such as rent, overheads, staff costs and stock.

One in four businesses across the entire hair and beauty sector also reported they could not cover their costs.

Hilary Hall, NHBF chief executive said, “Whilst the survey results paint a bleak picture this does not have to be the case. The recovery of the hair and beauty sector is dependent on additional help from the government.  We continue to campaign hard, calling on the government to provide extra support as they have for hospitality. We expect them to consider additional measures such as hardship grants, VAT reductions, further extensions to business rate reliefs, restraint on proposed wage increases and other measures for sectors like ours that can only offer greatly reduced services, putting the longer-term survival of businesses and thousands of jobs at risk.”

For more information and FAQs, please visit www.nhbf.co.uk/coronavirus and follow the National Hair & Beauty Federation on social at @nhbfsocial. 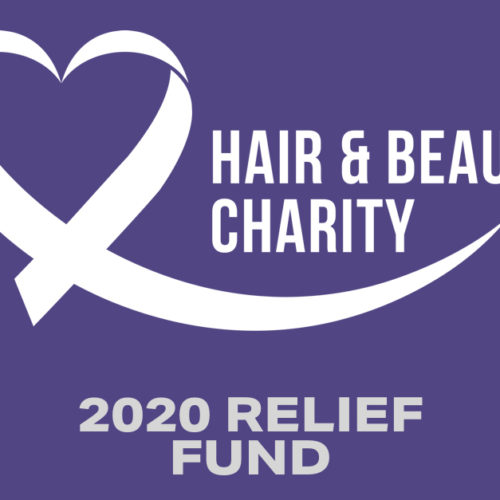 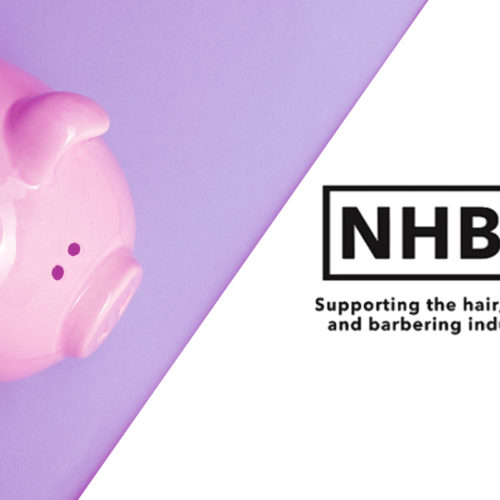 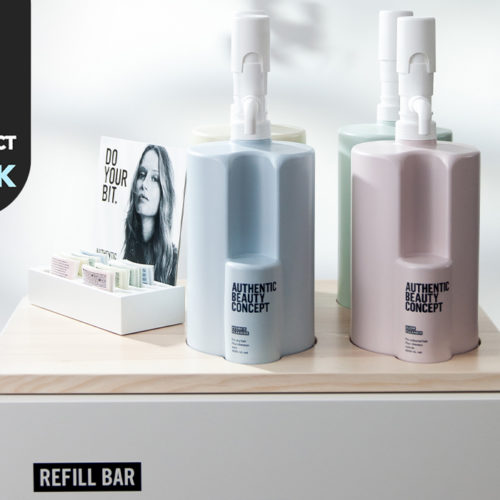 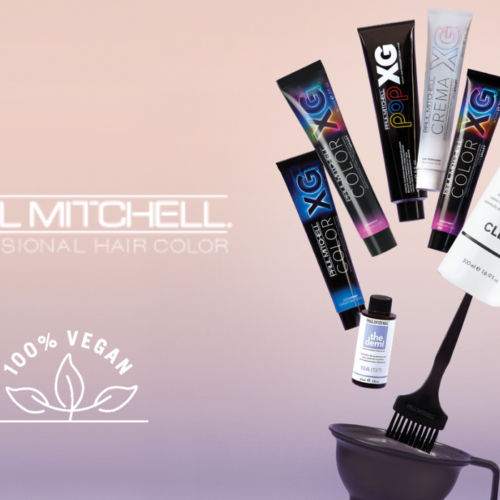