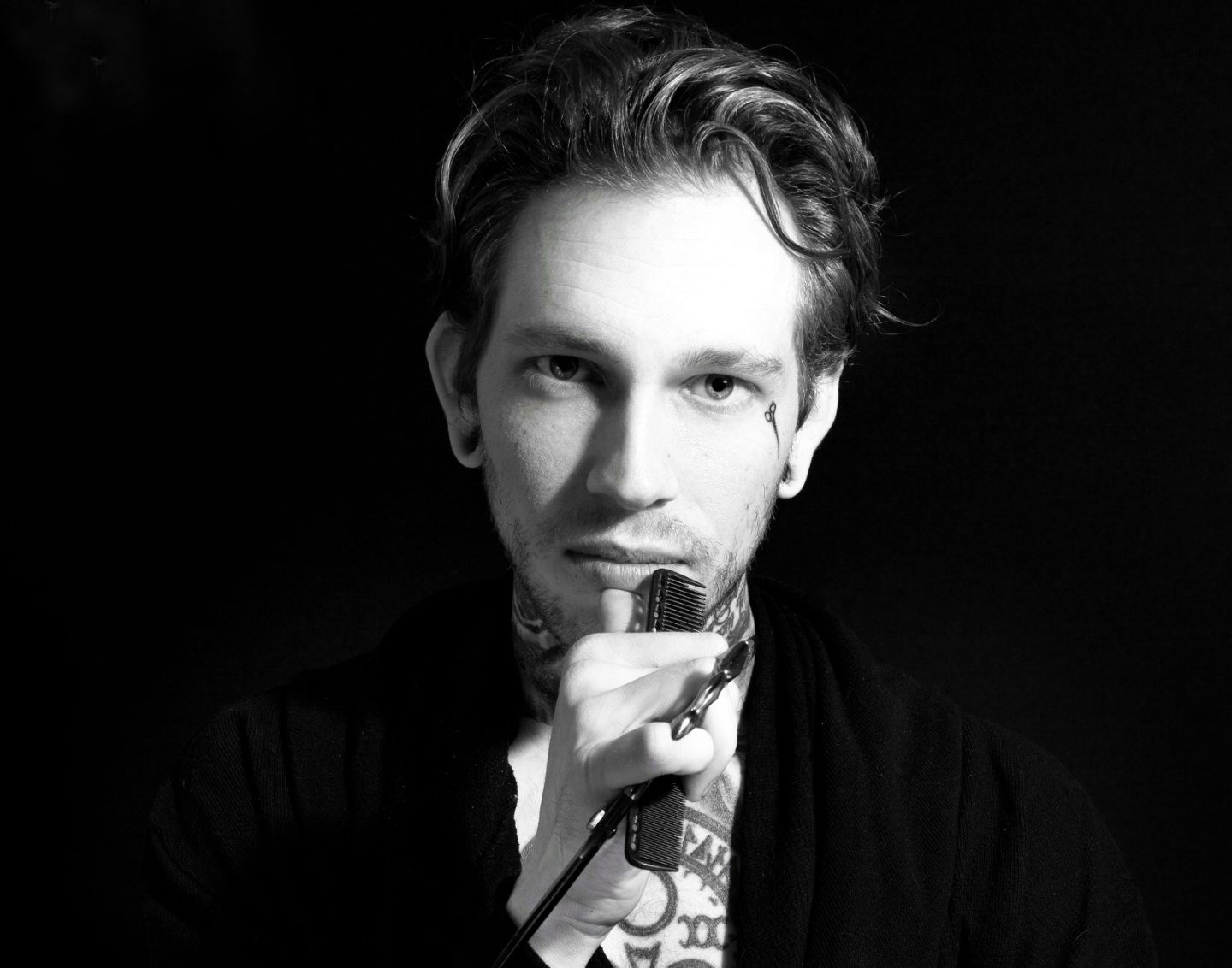 Brandon Messinger has returned to work at HOB Salons as Style Director in their flagship Camden Town salon.

Brandon previously worked for HOB Salons in 2014, as a Senior Stylist based first at their Baker Street branch and then at Belsize Park. Since then, he has worked hard to establish himself as an industry name, winning Silver at the 2018 Wella TrendVision awards. He was also a finalist for the F.A.M.E. Team, the Alternative Hair Show Visionary Award and for Eastern Hairdresser of the Year at the BHAs.

Now back at HOB, Brandon says “I have always admitted that the biggest regret of my career was leaving HOB in 2014. Akin Konizi is my ultimate hero, and so much of my work is inspired by and reminiscent of the HOB aesthetic. I wouldn’t have returned to London to work with any other salon group. I’m looking forward to reconnecting with people and clients, to learning, and growing as an artist and a person.” 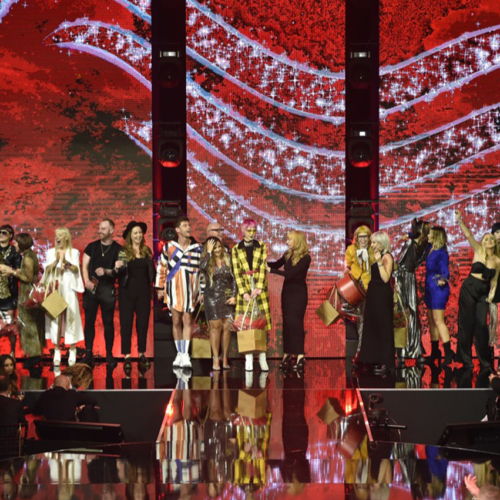 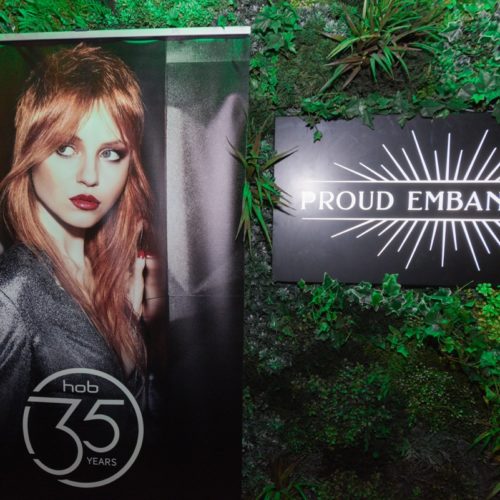 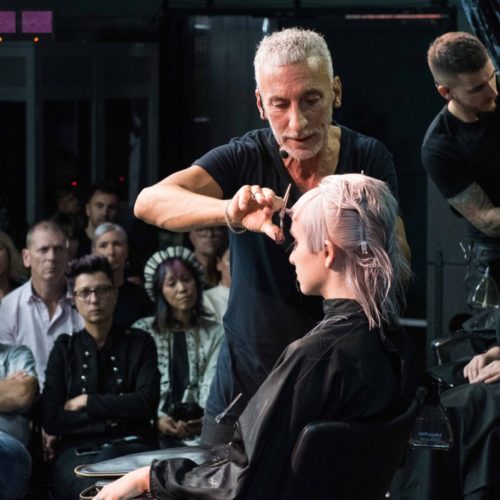 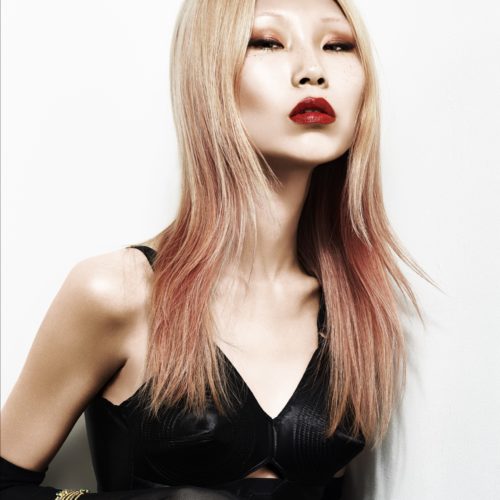