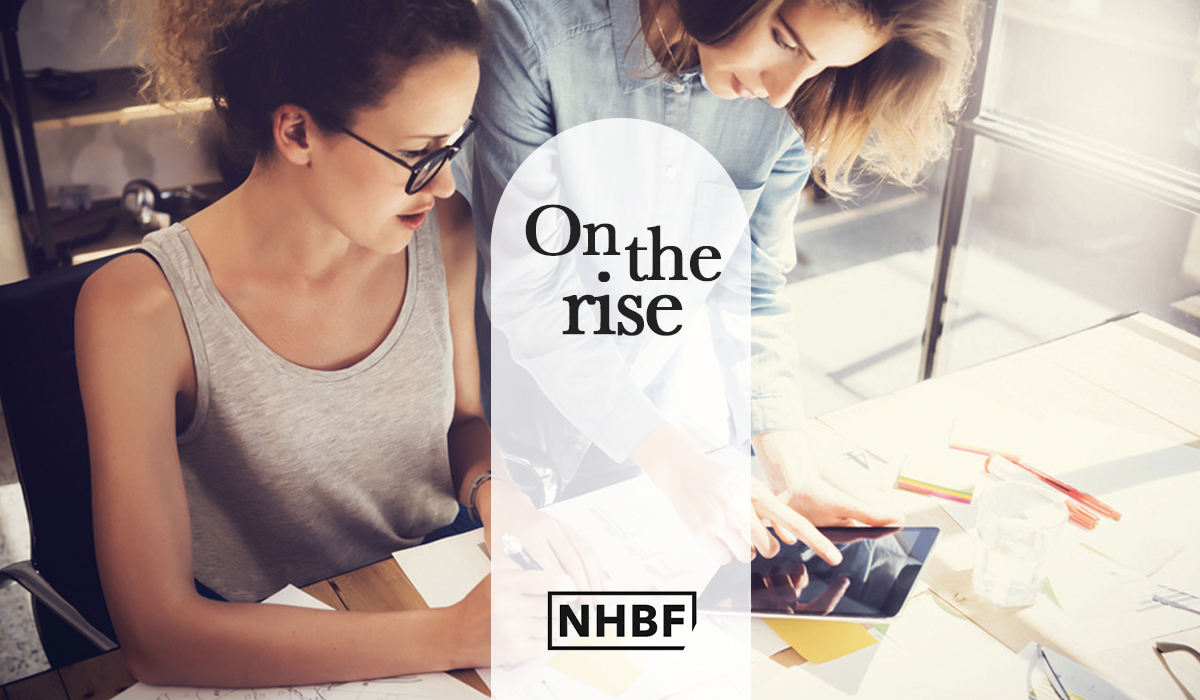 National Minimum and Living Wage set to increase this month.

The NLW will increase to £9.50 from £8.91, and the NMW will also increase across the various age groups. Apprenticeship pay will go up from £4.30 to £4.81. But don’t be caught out: an apprentice over the age of 19 who is in the second year of their apprenticeship must be paid the age-appropriate NMW/NLW.

Not everybody has to pay National Insurance, but contributions count towards your state pension and other beneﬁts.

Employers should update their payroll to ensure that the NMW/NLW increases from 1 April 2022 are taken into account, including the NIC increase. The pay increase should also be conﬁrmed in writing.

The only way to make money in your salon or barbershop is by charging enough to cover all your costs and make a proﬁt. Salon and barbershop owners should consider increasing their prices to cover the increase in wages in their business.

You’ll need to calculate how much you’re paying out, for example, wages, stock, rent, rates, utility bills, and accountancy/banking costs. Are you just breaking even or only making a tiny proﬁt? If so, you need to increase your prices.

If possible, it’s a good idea to increase your prices at the start of each new ﬁnancial year in April. This will make sense to clients and be more acceptable to them. Always give at least six weeks’ notice that your prices will be increasing – don’t spring it on your clients.

Make sure all your staff will be able to explain the reasons for the price increases. For example, suppliers’ higher costs and increases in wages, rent and rates.

The National Hair & Beauty Federation (NHBF) is the UK’s largest trade body for businesses working in the hair, beauty and barbering industries. As part of its work, it provides specialist business support, advice and backup to nail and beauty salons.

JOIN THE NHBF BEFORE THE END OF APRIL 2022 AND QUOTE PRH25 TO GET £25 OFF YOUR MEMBERSHIP FEE. FIND OUT MORE: NHBF.CO.UK 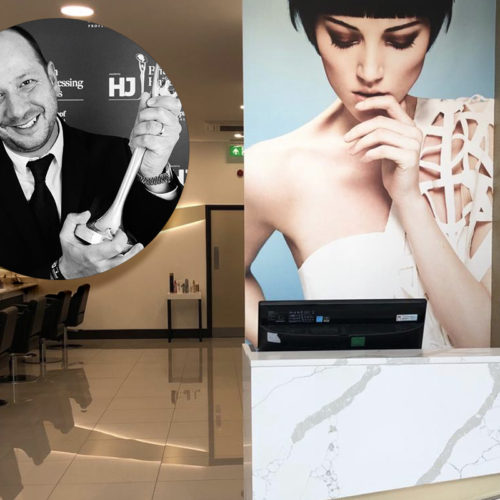 5 things to do to get ready for reopening! 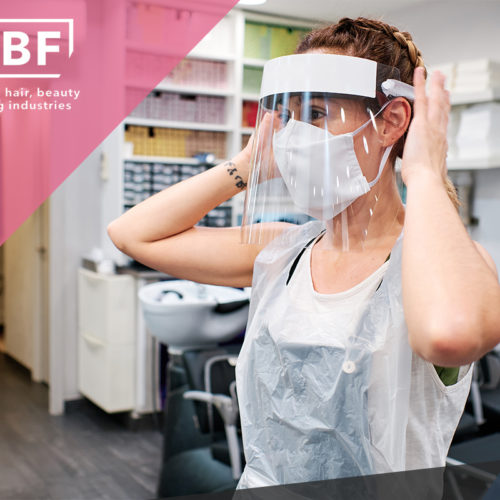 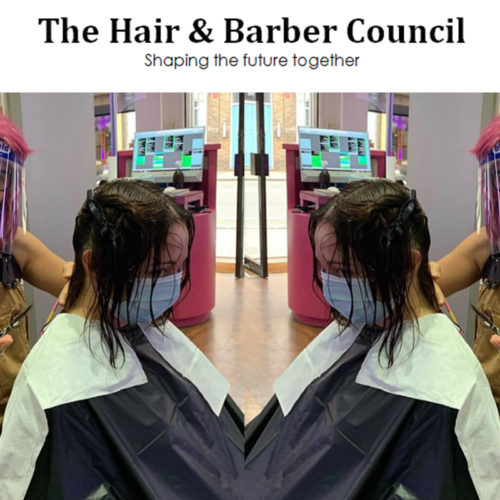 A message from the Hair & Barber Council… Please follow the Government guidance! 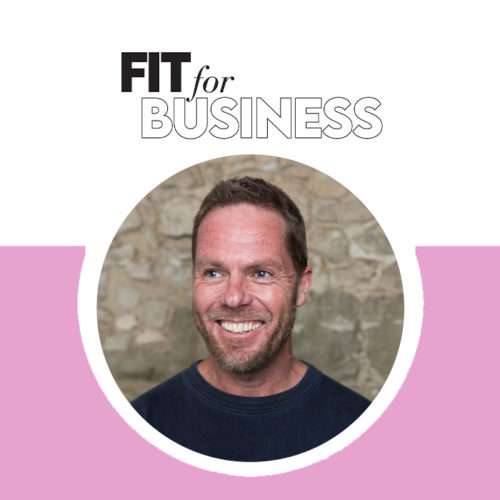 How can I keep up morale within my team post lockdown? | Phil Smith