NHF Asks: What do Conservative and Labour wages policies mean for salons? 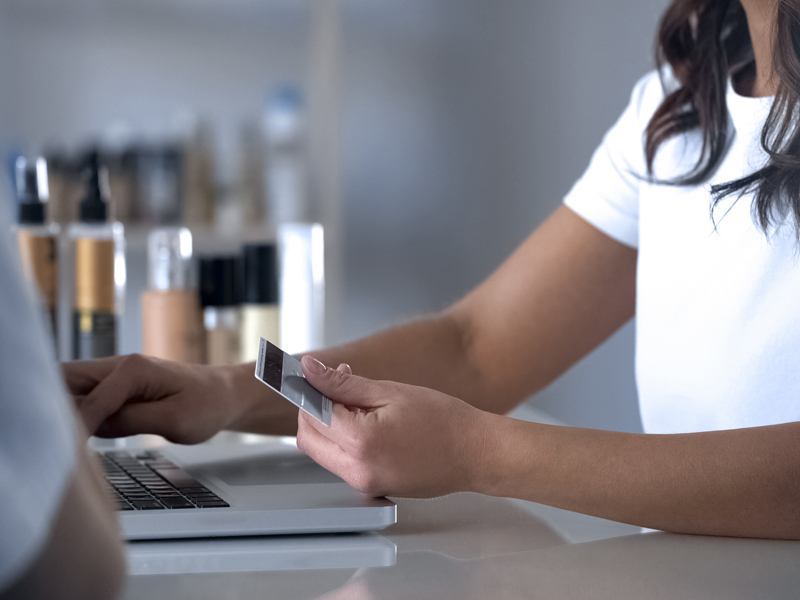 In amongst the turmoil of Brexit, one message seems clear – a General Election is coming.  Both parties have set out proposals for increasing wages, increasing the rights of employees and making sure those rights are properly enforced.  But what does that mean for employers?

National Living Wages increases to £10.50 for 21-year olds and over within 5 years.

Hilary Hall, NHF/NBF chief executive, said: “Of course employers want to pay their talented stylists, barbers and therapists of all ages a decent wage.  But there comes a point when ever-increasing wages become unaffordable for small businesses, especially service industries where wages and pensions are such a high proportion of overall costs.  Either party’s proposed increases would make the UK’s minimum wage rates the highest in the world.  But no-one knows how Brexit will affect the UK economy over the next few years, so this is the worst possible time for UK employers to face such steep rises.”

The government published a number of consultations on employment-related policies just as Teresa May stepped down as Prime Minister.  Proposals include:

At their party conference in Brighton, the Labour leader Jeremy Corbyn announced ‘the biggest extension of rights for workers that our country has ever seen.  We will put power in the hands of workers.’  Proposals include:

Hilary Hall, NHF/NBF chief executive commented: “Both parties are focussed on protecting workers’ rights, but there hasn’t been enough recognition that these policies mean employers will have further costs to absorb.  At present, businesses wanting to reduce their costs can switch to self-employment – but that leaves the salons who employ their staff at a huge financial disadvantage compared to those who don’t employ anyone.  We have written to all three main parties calling for them to come up with a clear definition on what ‘genuine self-employment’ means as a matter of urgency.”

To find out more of what’s going on in the industry click here. 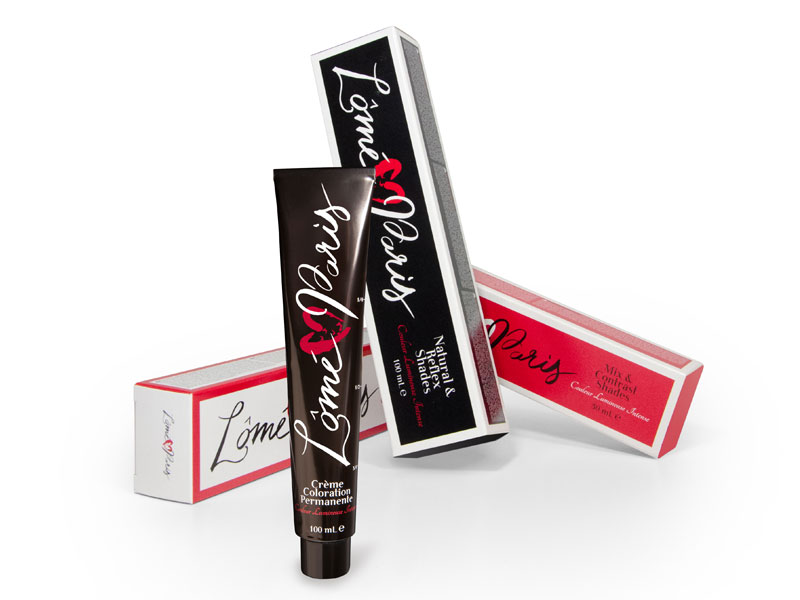 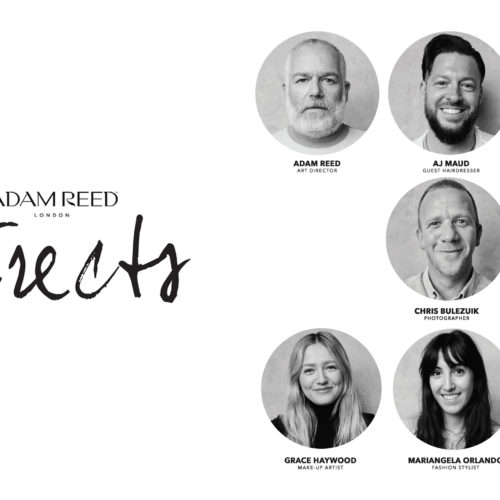 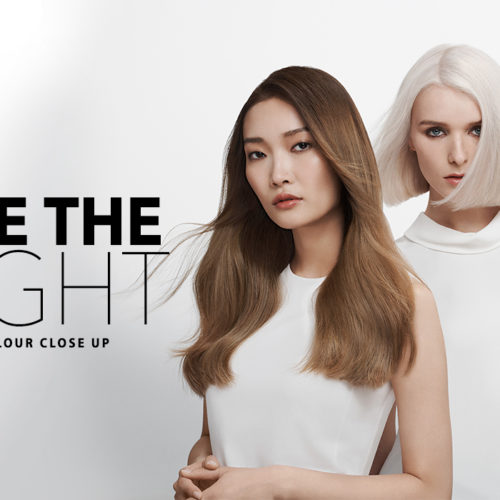