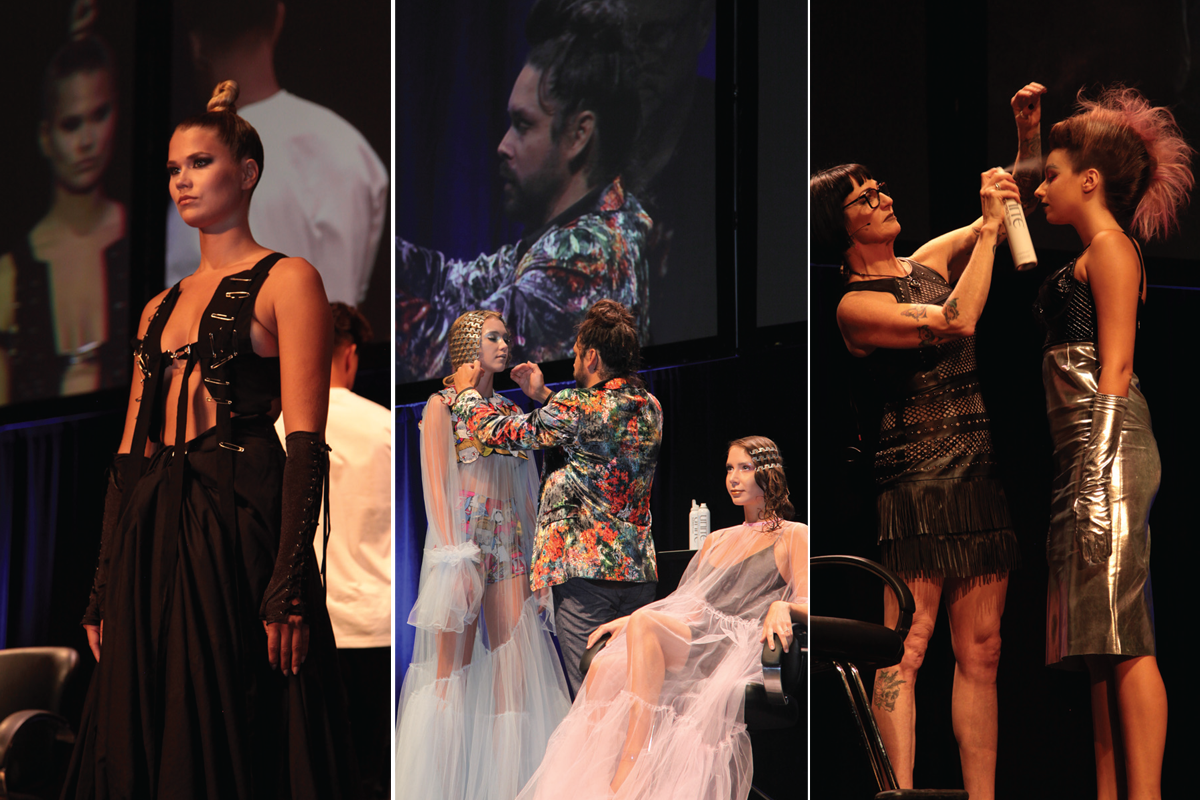 Set in sunny San Diego in the city’s urban playground the Gaslamp Quarter, the Westin Hotel was host to this year’s UNITE Global Session.

The sixth assembly of the UNITE family, this year in its hometown of Southern California, also celebrated the brands’ 16th birthday. Guests flew in from all over the world, some from as far as Australia, to attend the event and be inspired by all the techniques, tools and creations we were destined to see.

On arrival UNITE held a Welcome Reception, a chance to mix and mingle with UNITE and the Global Artistic Team.

Sweet Sixteen-themed (tiaras and everything!), the party was set under the stars and the fairy lights on the Westin’s rooftop terrace. As the kick-starter for the Global Session the nibbles, drinks, dancing and of course photobooth did not disappoint.

The following morning, Global Session VI began! Guests arrived at the historic Balboa Theatre for a jam-packed itinerary of cutting and styling inspiration and education. CEO and founder of UNITE Andrew Dale (known as Dale) opened proceedings, welcoming guests and commenting on the special UNITE milestone.

“What makes this Global Session so special is that it’s our 16th birthday! 16 years! Isn’t that crazy! People thought I was crazy for starting a product company, said it would never work, but look at us now!” 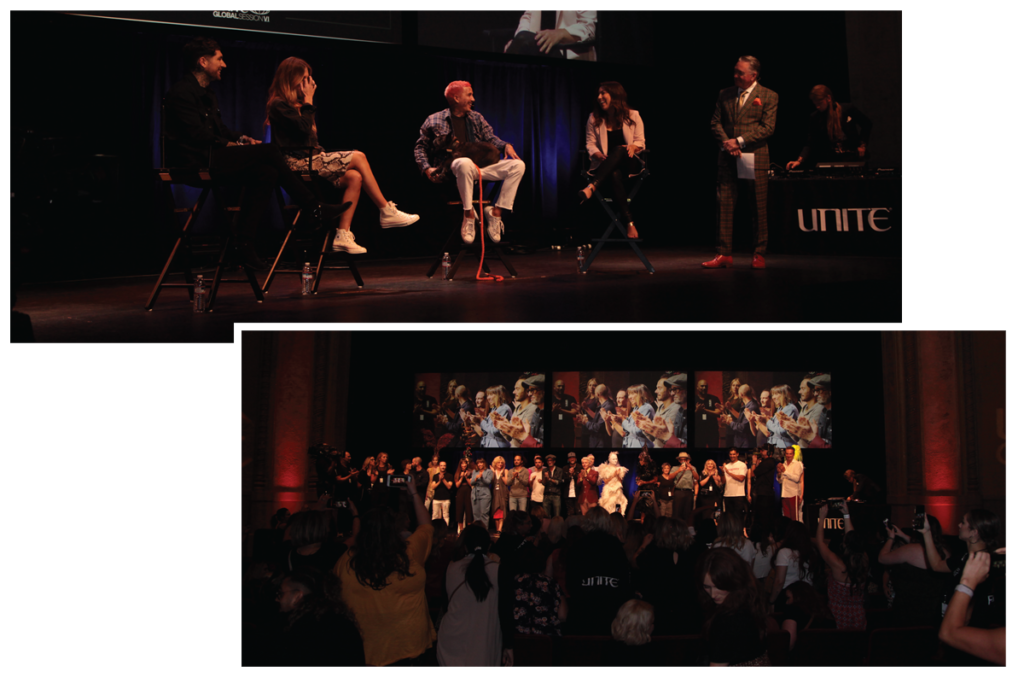 Then it was time for the evening bash; a huge Halloween party at Parq Nightclub! Guests dressed to the nines in fierce and frightening costumes. CEO Dale came as Captain Hook! With drinks flowing and the music pumping the UNITE family partied into the early hours.

With a few sore heads in the audience, the second day of the UNITE Global Session VI kicked off with a panel of tastemakers; Dominick Serna, Graham Nation, Marissa Marino and Michelle Zeller Porumb, who talked about everything from work and home life to using social media to market your work.

Bringing Global Session VI to a close, all the ambassadors piled onto the stage in an eruption of cheers and applause from the audience for what was a truly an educational, thought-provoking and inspiring insight into the world of the UNITE family. For even more insight, check out the recap video on our website…until next time San Diego! 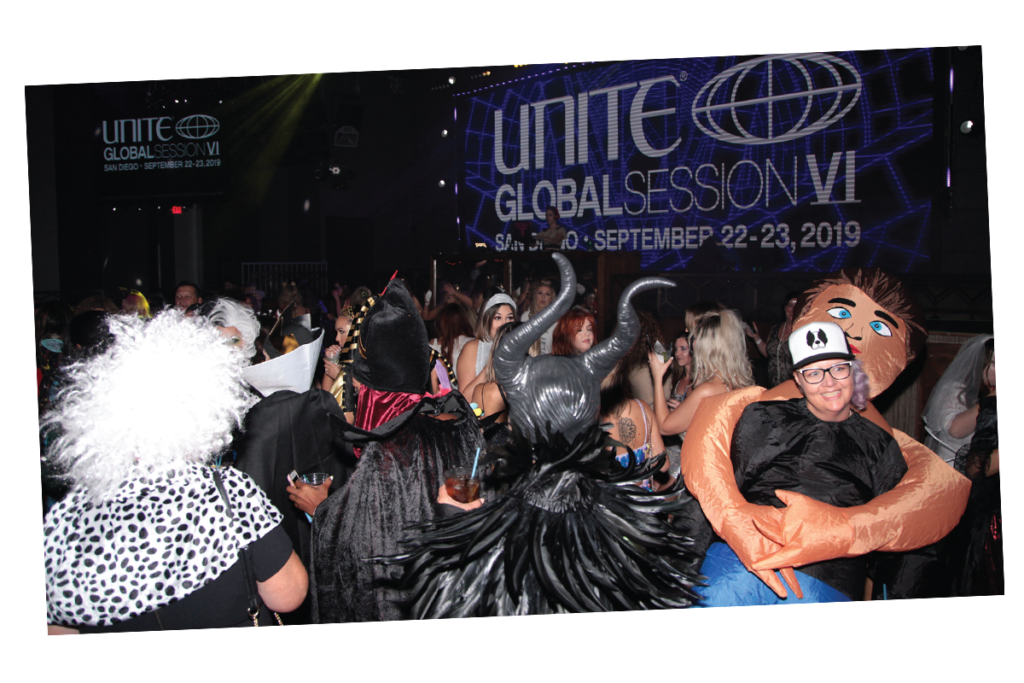 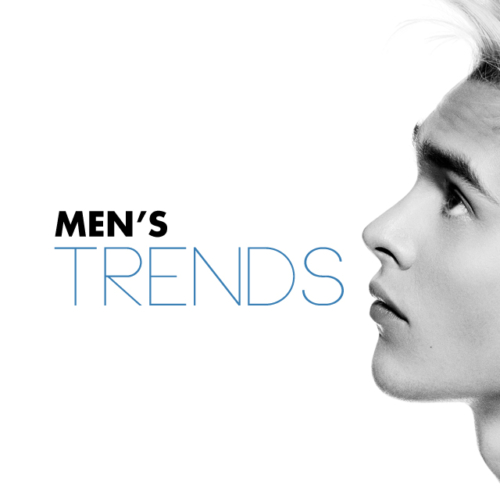