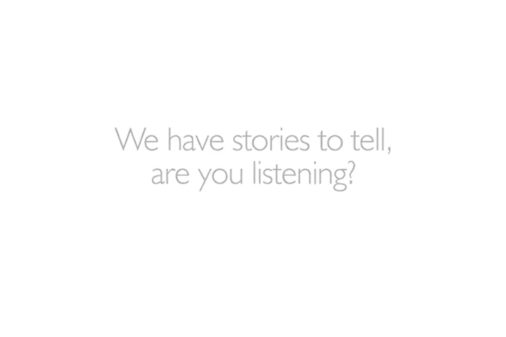 A new digital campaign #InTheirWords has been launched by The Hairdresser’s Charity. The series of short films feature recognisable industry figures telling the powerful and heartfelt real life stories of hairdressers who have benefitted from the charity’s support.

“Although the charity has been established since 1853, there are still people within our industry who don’t understand what we do as a charity and how we help those in need,” explains Philip Sharp of ASP, co-President of The Hairdressers’ Charity.

“This campaign helps to explain what we do and how the money we raise is supporting those urgently in need of our help. Most of us will never need the help of the charity, but there is a growing demand and the charity is needed now more than ever. We really hope the that this campaign will gather momentum across social media and the great work that the charity undertakes becomes more well known,” continues Samantha Grocutt of Essence PR, co-President of the charity. 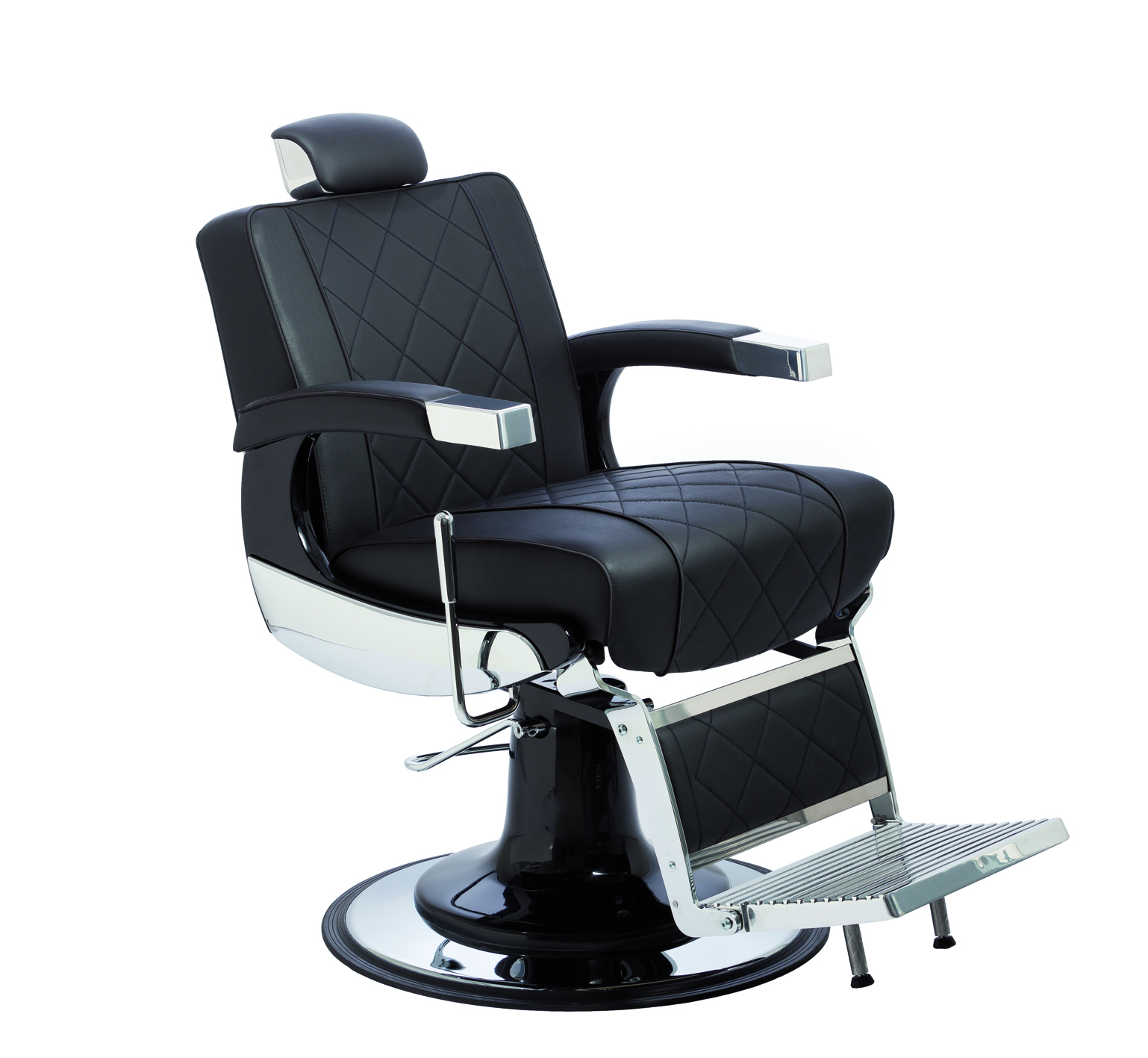 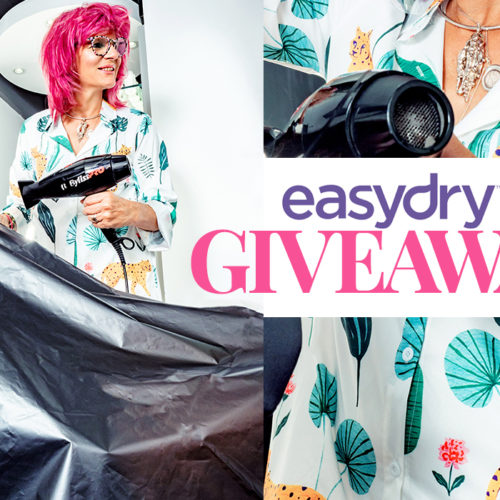 WIN 30 Easydry gowns for your salon! 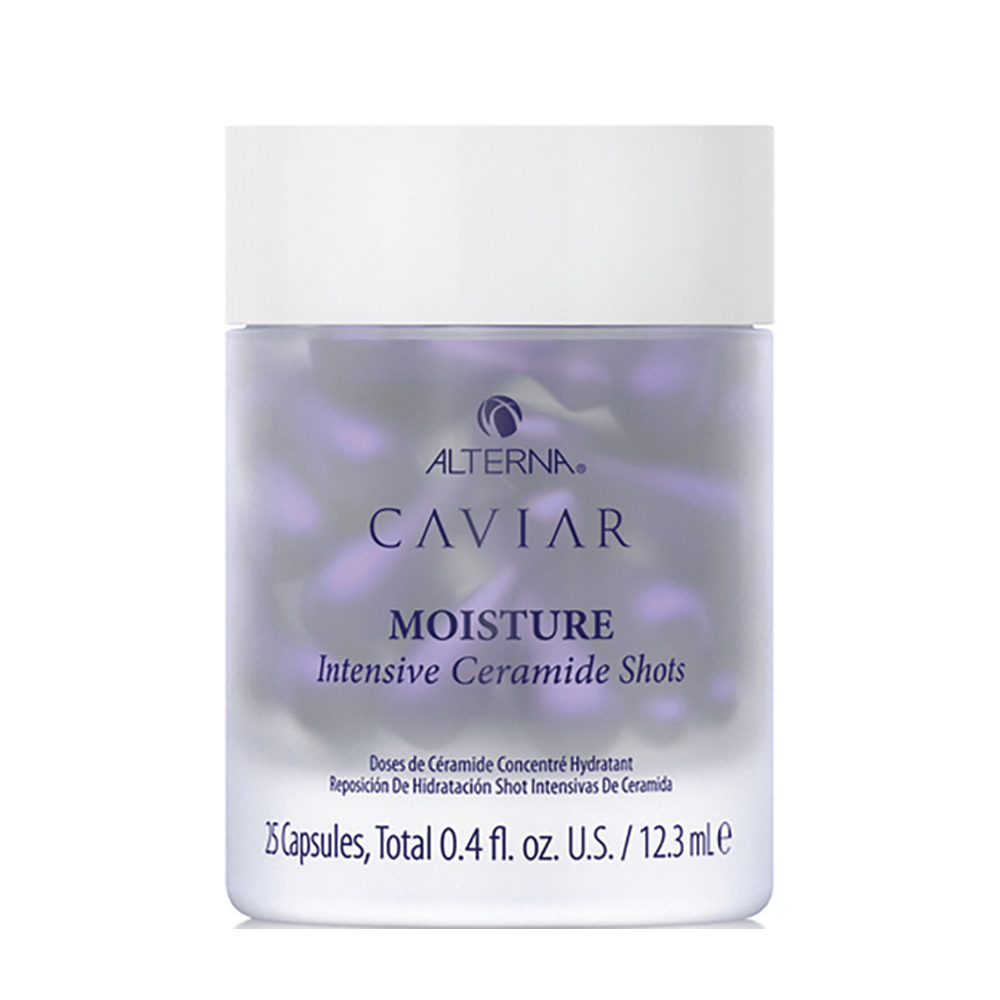 Getting a Licence to Employ from Overseas