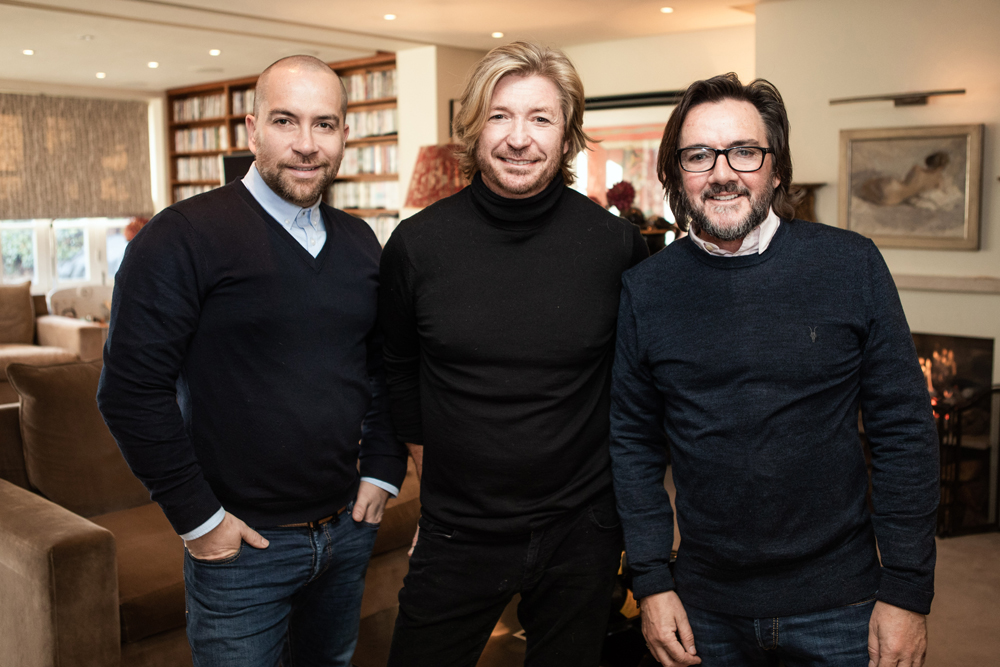 Nicky Clarke is arguably one of the biggest household names the hairdressing industry has ever produced and has become as famous for his celebrity as he is for his stunning hair work. Gary Hooker & Michael Young took some time out with Nicky to find out how it all happened.

Gary: You are one of the UK’s most iconic hairdressers ever, but how did it all start for you?

Nicky:  I remember reading a newspaper article at the time about Warren Beatty and he was talking about his new film ‘Shampoo’ and it really touched the right nerve.

I managed to get an interview at House of Leonard which was like stepping into another world. They offered me a job and from that moment on I was out of my comfort zone.

Michael:  Can you remember what it was like on your first day?

Nicky: I didn’t know one end of the comb from the other and for the first six months I was so out of my depth, but I suppose it was partly vanity that drove me to not want to look like an idiot!

Gary: Were you naturally outgoing to go into that environment?

Nicky: No way.  At the time, John Frieda was this 23-year-old superstar there and I was lucky that he decided to take me under his wing.

Gary: What was your training like at Leonard’s in the early days?

Nicky: I think it is fair to say that Leonard was incredibly gifted at knowing the way in which things should be and he had an innate sense of style. One of the key lessons I learned from him was to try not to make things too ‘hair dressy’.

Michael: What prompted you to leave?

Nicky:  In 1976 John told me that he was going to leave to set up his own salon and asked me to join him, I knew it was the right move.

Michael: What made you go for your own salon?

Nicky: It was Lesley – she clearly had faith in me so we started looking for premises and she had business plans drawn up and we went for it. Then, around the same time, there was a front-page article in the Sunday Times Style that was about me being the most expensive hairdresser – I used to charge £60 for a haircut.

Gary: What was the reaction from salons around you at the time?

Nicky: I remember a few people said to me that it was good because everybody could hike their prices up, but I also got a lot of people telling me to enjoy it as it wouldn’t last.

Gary: What’s life like now? How often do you go to the salon?

Nicky:  I do a full column Monday and Thursday, and then one Saturday a month. I am fortunate to still have a lot of clients so I try and squeeze them in and I don’t want to give them up as I do still love it.

Gary: What do you do to relax?

Nicky: As well as my older children and grandson, I have an 18-month-old, so relaxing now is a little hard, but I enjoy going to the gym whenever I can. I also enjoy skiing and I have a place in Majorca, which I love to spend time at.

Read the full and fascinating In Conversation With interview with Nicky Clarke in this month’s Professional Hairdresser magazine. 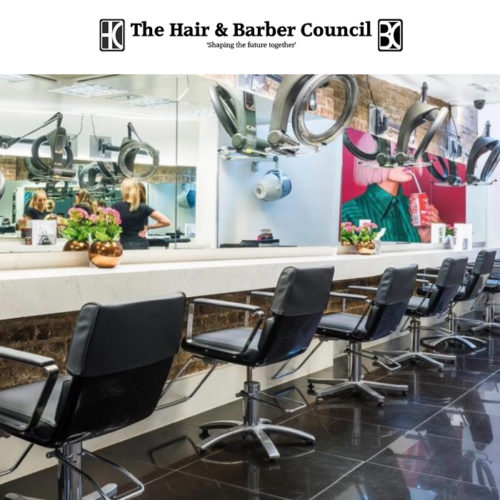 Lifting Restrictions around the UK and what it means for salons 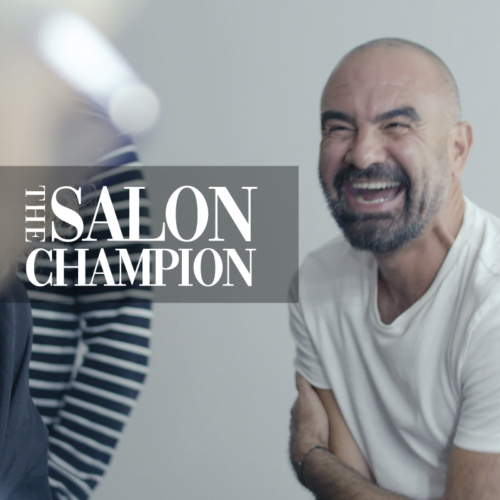 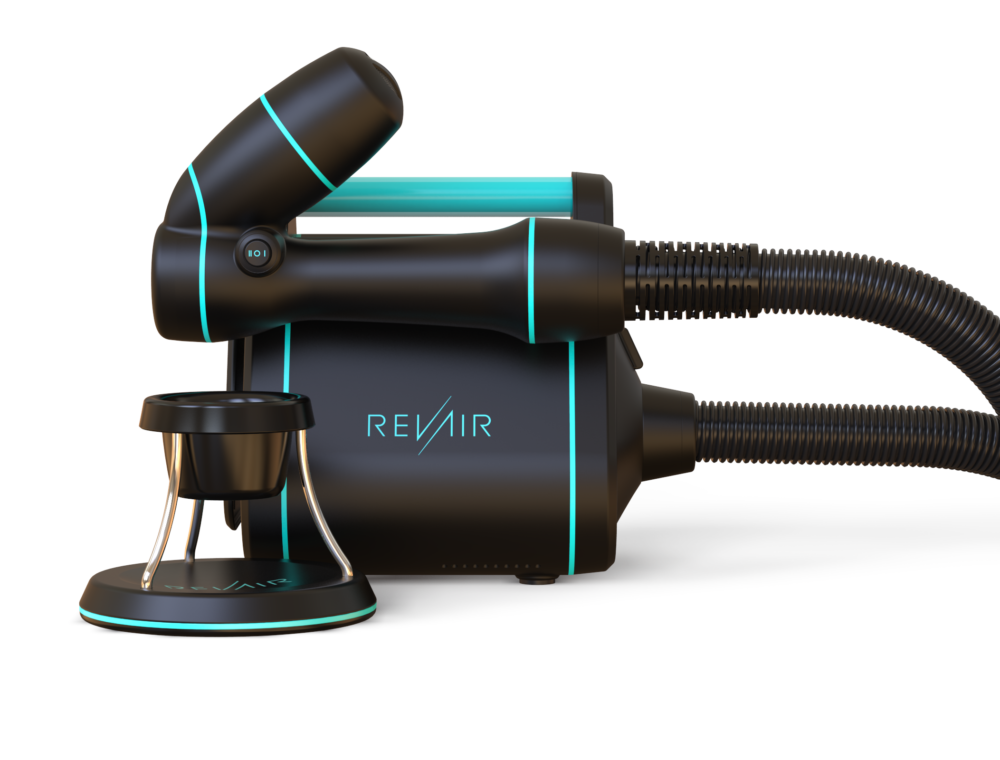 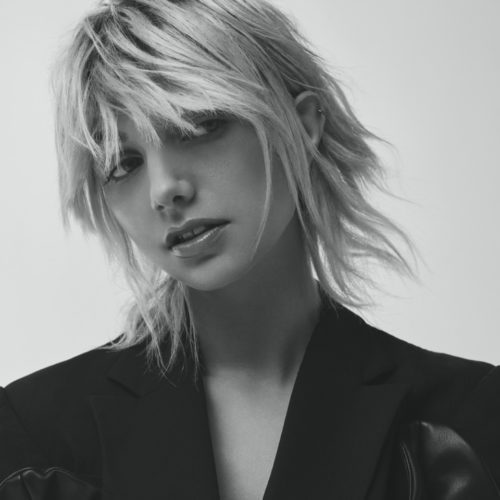