The £1.7 Million Haircut tells a personal story about a global issue – men believing that they can’t or shouldn’t talk about their mental health and feeling that there is no way out other than to take their own lives. This is the story about one man’s mission to change this and to saves lives, one haircut at a time and it couldn’t come at a more relevant time!

‘The £1.7 Million Haircut’ documentary recounts the story of a life lost to suicide and an ambition to create safe spaces for men to talk, open up and work towards a world free from suicide.

After the death of his friend Alex, Torquay based barber Tom Chapman founded the charity ‘The Lions Barber Collective’. Its mission is to create non-clinical, non-judgemental safe spaces where men feel comfortable to talk about their mental health and to signpost them to support and information.

Recognising that barbers and hair professionals are often a trusted confidant and friendly ear to their customers, the documentary shows Tom’s efforts to develop a clinically backed training programme (BarberTalk) for hair stylists to support their clients and communities.

Scroll Down to watch the trailer

With someone in the UK taking their own life every 120 minutes, 75% of them being men, the need for change is more crucial than ever. ‘The £1.7 Million Haircut’ follows Tom taking the challenge head on, to break down the stigma around men discussing their mental health. Tom meets with influential leaders in the South West to expose the stark reality the impact suicide has on communities, healthcare services and the economy.

Tom Chapman said “The economic impact per suicide is something I had not really considered before, loss of earning, loss of employment, inquests into the death, it amounts to so much more than we could ever imagine. It now makes what we are doing as a charity even more important, to save lives and make a difference to families out there who have been subject to such tragedy. I am now making it my mission to create a world free from suicide, how could we ask for anything less?”

Made by ‘Films by Wonder’, the film is written by Lisa Gardiner, directed by Josh Pratt and demonstrates the charity’s obvious impact on people’s lives. We meet the official ambassadors of the charity, Dan Davies, Darren Birch and Wez Jones who help deliver the BarberTalk training across the country and beyond. Each shares their story of helping their clients as well as close personal accounts of the reality of coping with mental health issues – from Post Traumatic Stress Disorder to experiencing suicidal thoughts.

Due for release on 18th May, the documentary builds on the charity’s momentum to become a global movement by training barbers all over the world to recognise when someone is struggling and support them to find further help. And, despite the positive aspects of meeting Prince William, The Duke of Cambridge as well as Tom receiving the Points of Light Award from former Prime Minister, Teresa May.

And again, now even more than ever, it also shows the reality of the challenges of running a charity. The viewer sees upfront the ever-growing burden of trying to acquire funding and the tough decisions that Tom must make to secure its future.

“Tom’s work has saved so many lives. Suicide is the biggest killer of men under 45. Our fathers, our brothers, our sons. I’d urge everyone to watch this film – not only to hear about Tom’s important work but to also be inspired by the impact that one person can have.”

“I defy anyone not to be moved by this film or fail to be inspired by Tom’s passion and the commitment of those he has motivated to follow his lead. We must not ignore him. Tom and his Lions Barbers Collective have never felt so important and I wish them heart felt success in going from strength to strength.”

‘The £1.7 Million Haircut’ is coming soon on Vimeo on Demand. 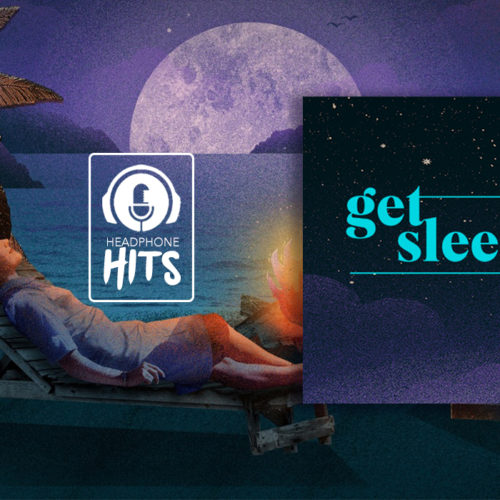 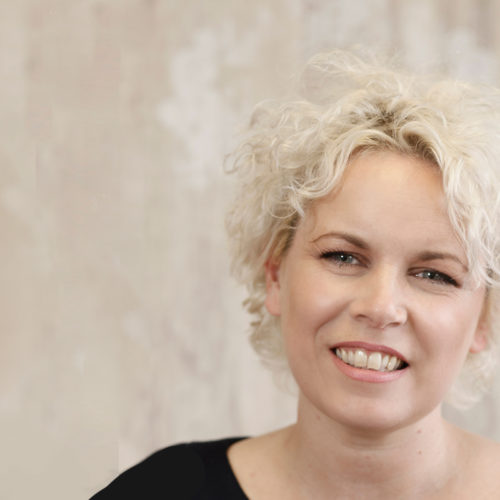