Talent spotting down under | June 2021 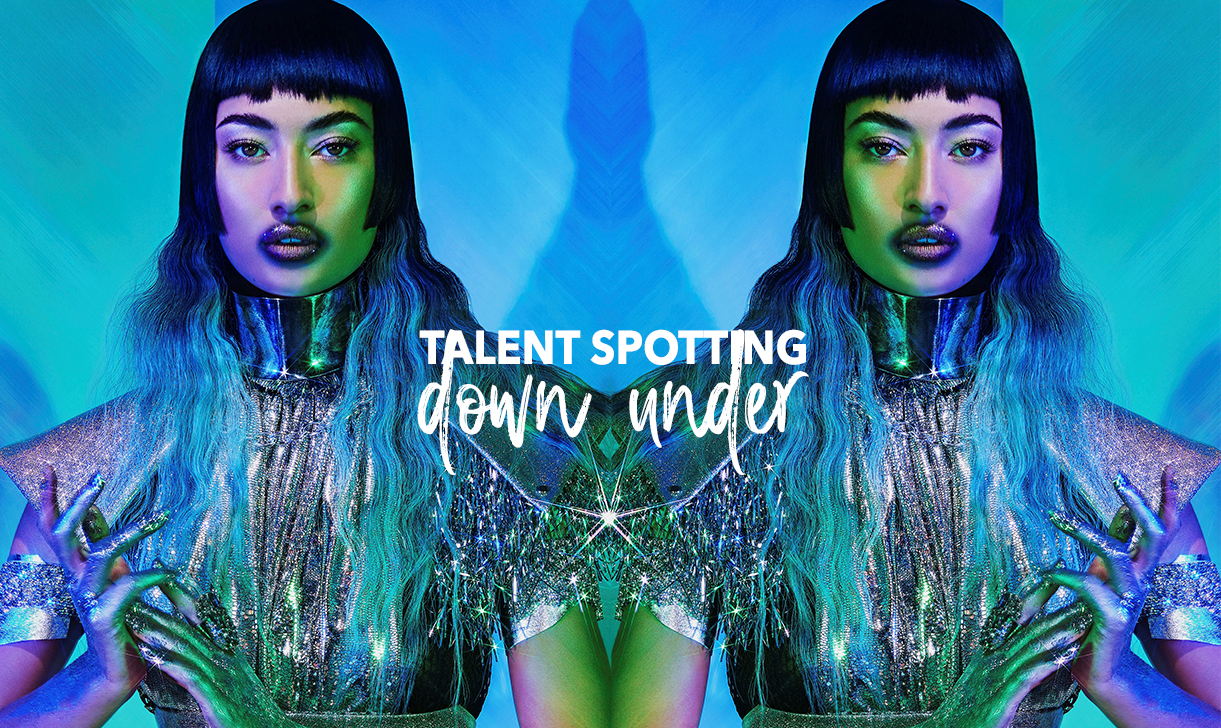 As a salon owner of Rock Paper Scissors, Fremantle, Western Australia, stylist, educator, art director, session stylist and mentor, PAULINE McCABE’s love of art has defined her career and ensured that her hair work is always creatively a cut above. Over the past six months she’s fed us some beautiful work from artists from her side of the world. For this issue however we felt it was time to award credit where it’s due and turn the tables of this very talented individual and feature her latest collection which has found her in the finals of the AHIA Australian Hairdresser of the Year 2021.

Here Pauline talks about the concept behind her fabulous collection UNREAL: “This collection speaks of the time we are in and the future that lies ahead, which at times has felt UNREAL, as though we are in a sci-fi movie. I hoped to express many of the feelings and thoughts I had into this collection which has a futuristic feel, as well as the difficult times we are experiencing, there has also been feelings of community and hope. I have been influenced by the work of Olafer Eliesson and his use of colour to create an experience for the viewer. The make up is hyper real and the models represent the diversity of beauty, strong female leads, almost futuristic warriors. Woman hear me roar!” 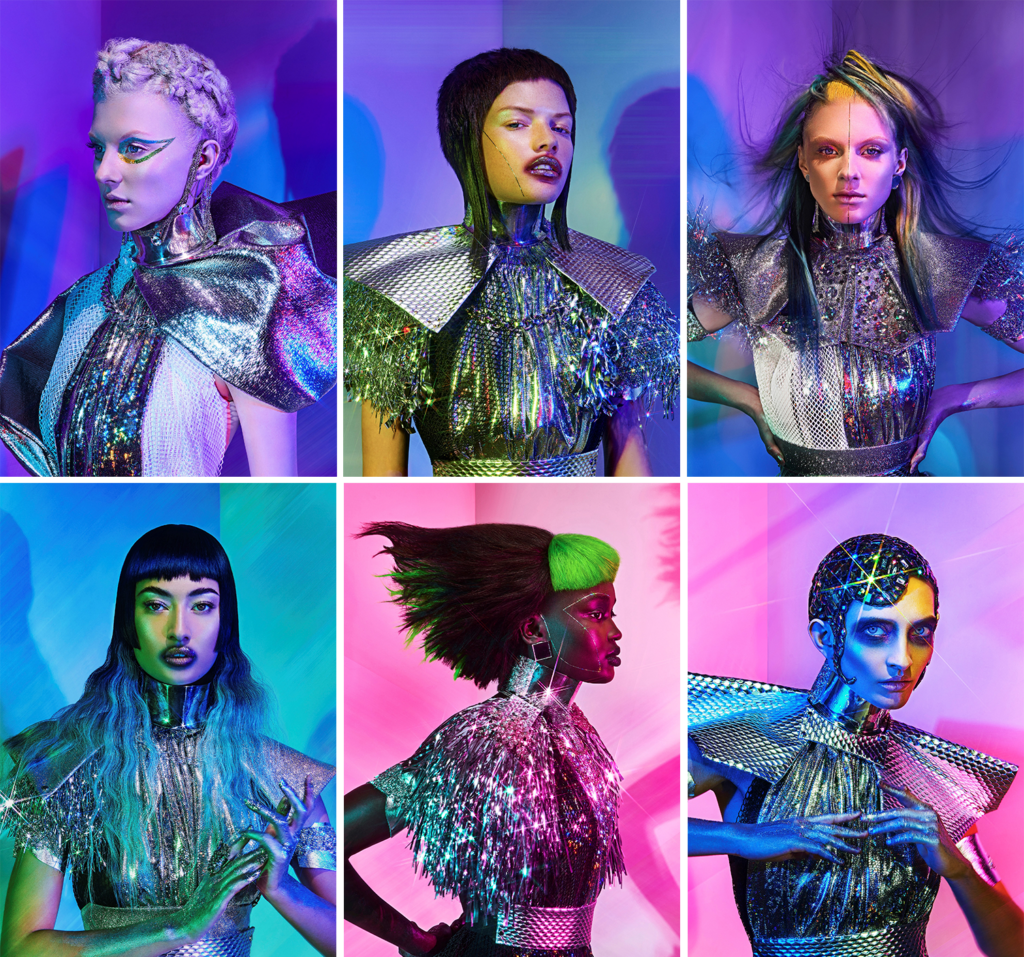 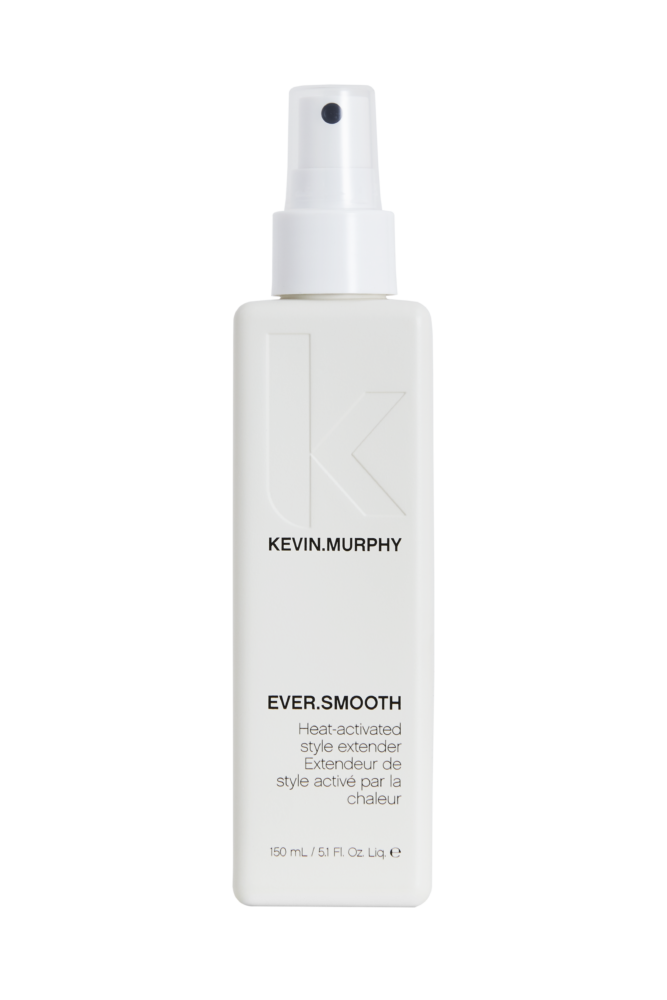 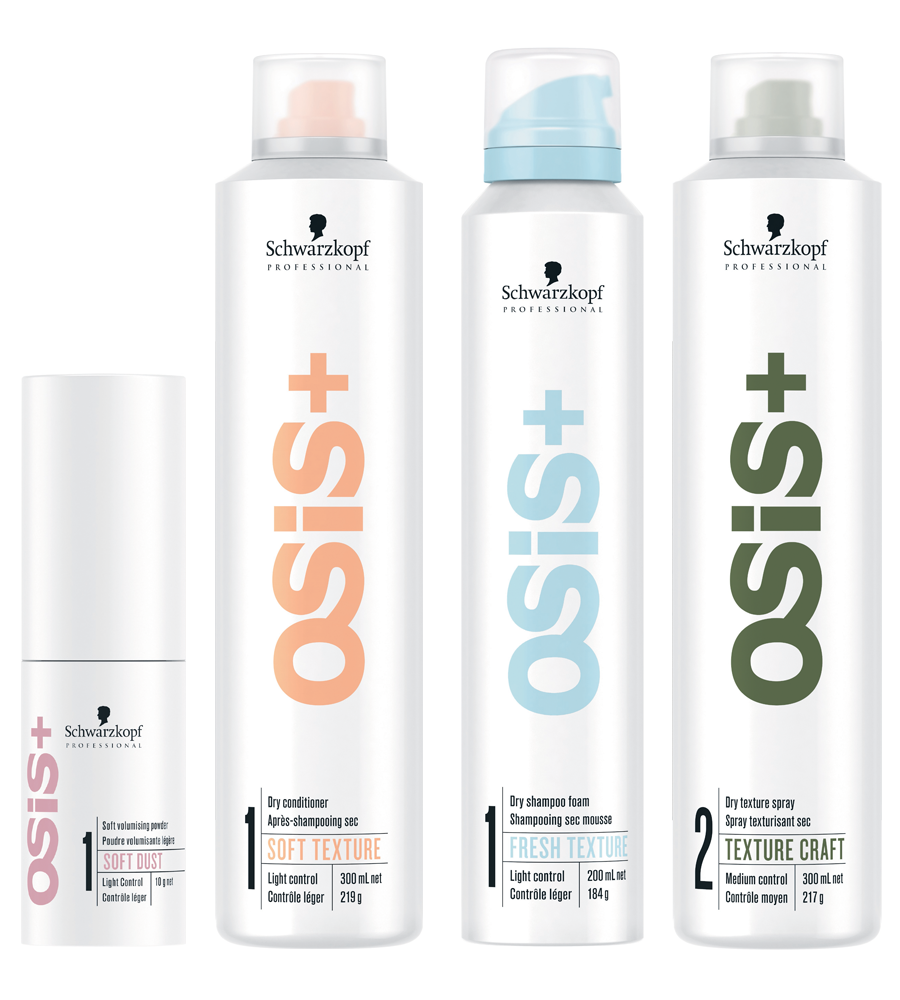 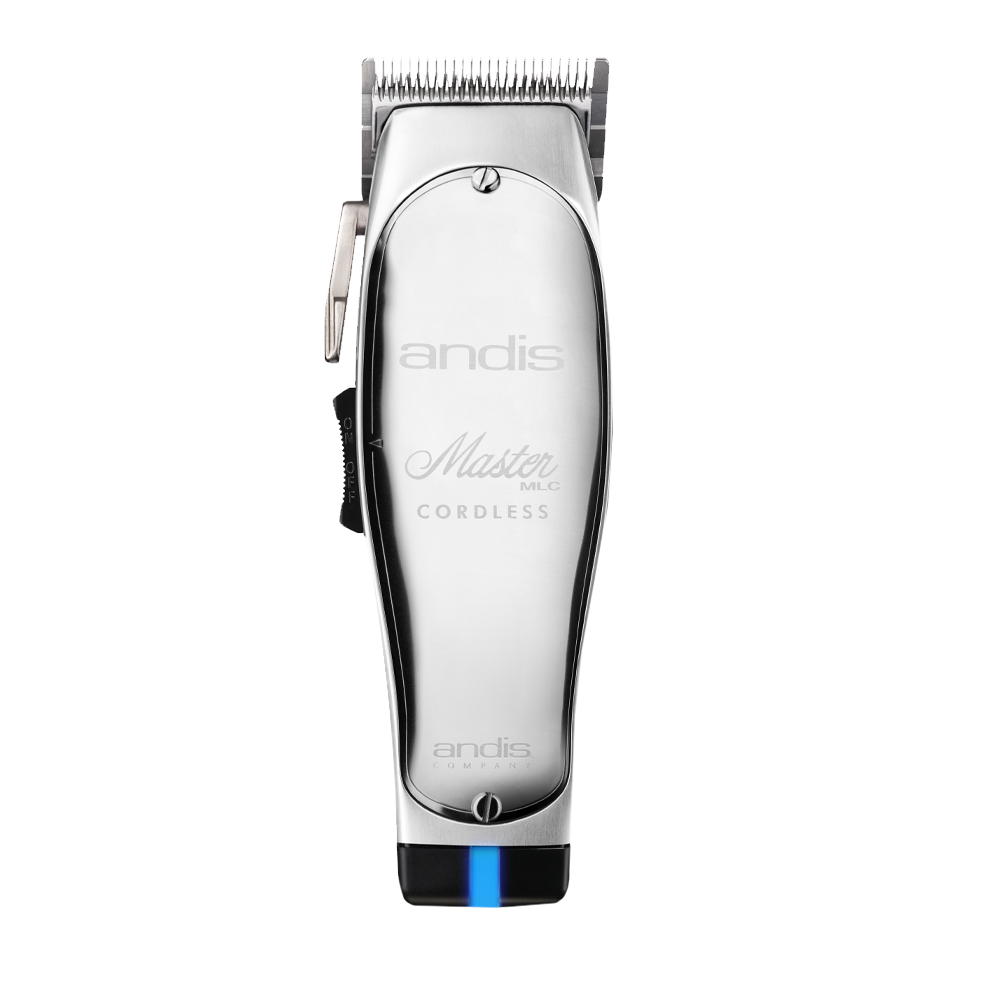 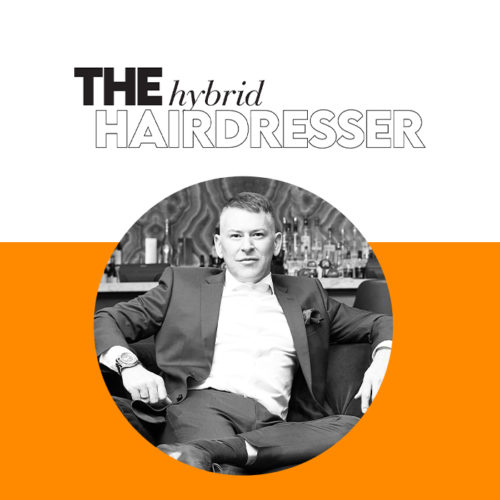