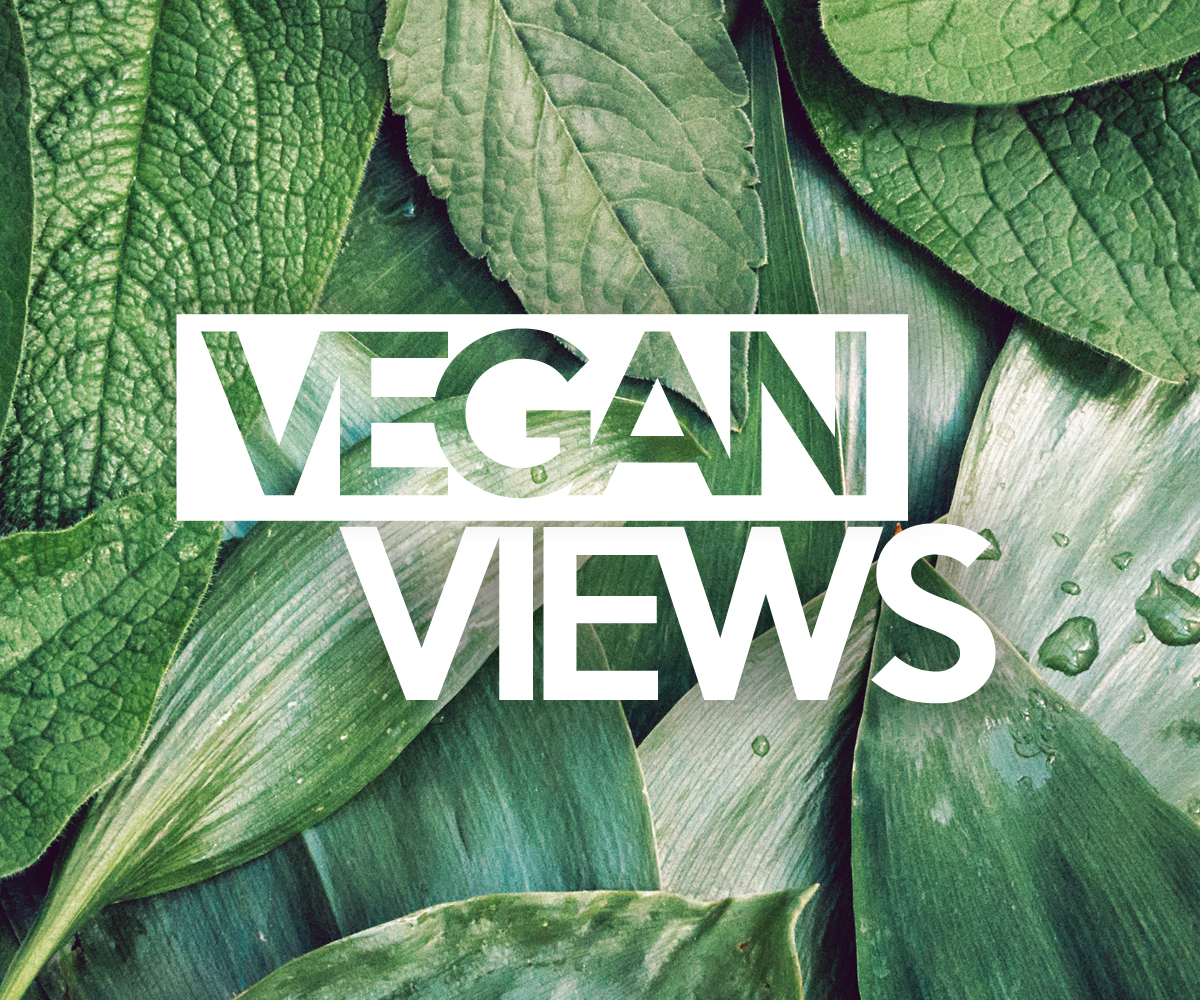 Please let me say from the outset I am not a Vegan. If I have to label myself it will be flexitarian. My uber committed Vegan friend calls me a FAKE-ITARIAN.

Label me what you will, it seems I am in good company. In a recent survey published by Marketing Week, it was discovered that over half of consumers questioned were interested in Vegan products, despite less than 5% of respondents being Vegan. It would appear that VEGAN has become a beacon for health/natural/eco friendly/sustainability and not simply a label for people not eating meat and avoiding animal products.

Giles Quick of Kantar Worldpanel said “Social Media has brought Veganism to the forefront of customers minds, and the mainstream. It’s not seen anymore as a choice for life, but as a choice for one meal, one moment, for one or two days a week. The Vegan market has changed fundamentally in the last six or seven years – it’s now for everyone.” Annual celebrations around Vegan lifestyle choices are well established with World Vegan Day on 1st November, World Vegan month in November, and Veganuary in January where people can ‘detox’ their lifestyle for a month for the sake of their health.

There is often a misconception that Veganism is isolated to certain ‘trendy’ areas like London, or groups of hippy-like earth mothers. This could not be further from the truth. For example, Manchester is the city that used  #vegan the most of all cities in the UK. And the people of Manchester walk the talk – in 2018 they purchased 171% more vegan products in Body Shop than the people of London.

In January 2019 Waterstones had 2058 book titles with VEGAN in the title compared to 994 in August 2018. Matt Rowden, Co-Founder of GM’s in Crystal Palace and East Dulwich reports they are getting 2/3 enquires a day in response to their window advertisements about Vegan hair colour – they use Sensus MC2. Matt said, “people want to know about the ingredients and we are proud to tell them MC2 is 93% natural with no ammonia or PPD.” So when clients show interest in Vegan products, what is it they are really seeking? It is the growing interest in animal welfare, our own health and the environment that is driving the demand. There is a lot of information out there, you may have heard of the project – ‘Earth Overshoot Day’? In 2019 Overshoot Day was July 29th.

It is a calculation done by Global Footprint Network that illustrates the day human population overshoots the environments resources. In other words, the day the inhabitants use up the resources of the World meant to last for a complete year. You can see from the illustration where Overshoot Day would land if the World’s population adopted the lifestyle of individual countries. If the World’s population lived like United Kingdom, Overshoot Day would be May 17th.

By contrast if the World lived like Qatar it is said to be February 11th and if the World took a leaf from Indonesia’s book, it would be December 18th. The purpose of the project is to educate us on what changes we can make that will contribute to moving the date. Example, if we cut food waste in half worldwide we would move Overshoot Day 10 days. If we reduced meat consumption by 50% we would move the date 15 days and if we reduced humanity’s carbon footprint by 50% the date would move 93 days. These are just a few examples, more information is available online at www.overshootday.org.

There are many ways to make a difference and follow a sustainable business strategy, changing to LED light bulbs will save you money and reduce your carbon footprint. Choose water saving showerheads and water systems, and use eco friendly disposable towels. Find ways to take part in recycling anything and everything. A group of salons in Essex are collaborating to recycle foil and colour tubes, each salon collect theirs and they bring it all together to be collected and recycled. Check out the sustainability credentials of the businesses you work with. Your check will either reinforce their efforts or encourage them to implement more.

Recently a salon owner shared with me that they are undertaking lots of sustainable activities as a business but unfortunately a client had chosen to call them out on one area they had yet to make ground on. I have come across this too, instead of celebrating the effort one is making; eco warriors chastise the area you have yet to tackle. My advice is – simply explain, “We are doing our best to tackle the issues around the preservation of the environment and are ever changing and working towards solutions whilst simultaneously remaining commercial and competitive in our industry. We may not be there yet, but we are moving closer everyday”.

Get your #SHABA22 tickets now!

The perfect hair for summer holidays

‘What It Takes To Be…’ A Great Mentor

FAQ | With business costs rising, what could I be doing to protect my profit?

3 ways to promote your salon with pizazz!