Sally Brooks is British Hairdresser of the Year 2018 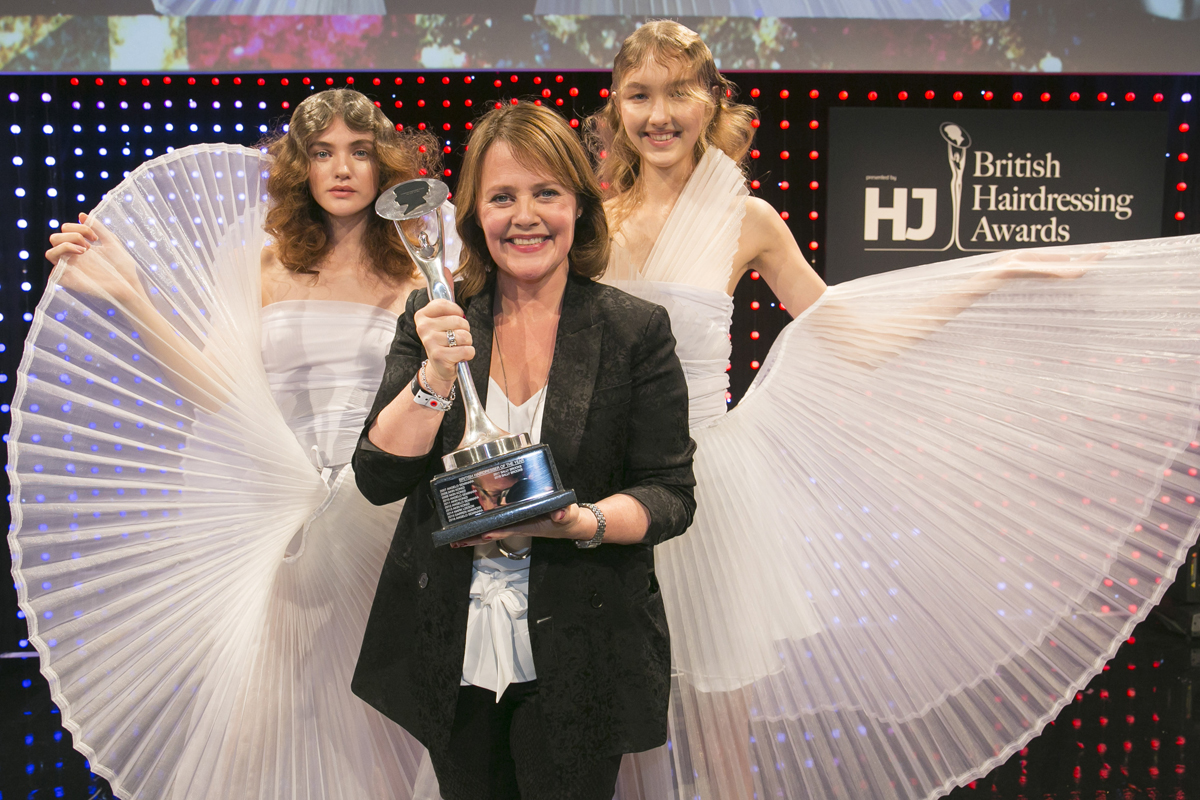 Sally, who is best known for creating stunning, wearable and technically exceptional hair, wowed the judges with her collection and beat off competition from the six other finalists.

Sally collected her award in front of over 1,750 hairdressing greats, alongside host and TV celebrity, Rylan Clark-Neal. The event, which took place on Monday 26th November at the Grosvenor House Hotel in London, saw guests celebrating into the early hours entertained by Scouting for Girls.

On winning Sally said, “It’s amazing to win British Hairdresser of the Year two years in a row, and I’m delighted that everyone loved the collection as much as I did. It’s a very special award and a night to remember!”

She wasn’t the only one to receive recognition for their amazing work, as 19 others were also presented awards for their artistic ability and creative talent, including:

Congratulations to all of the winners! 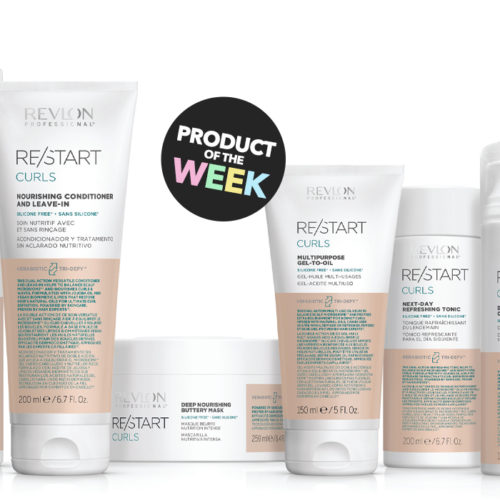 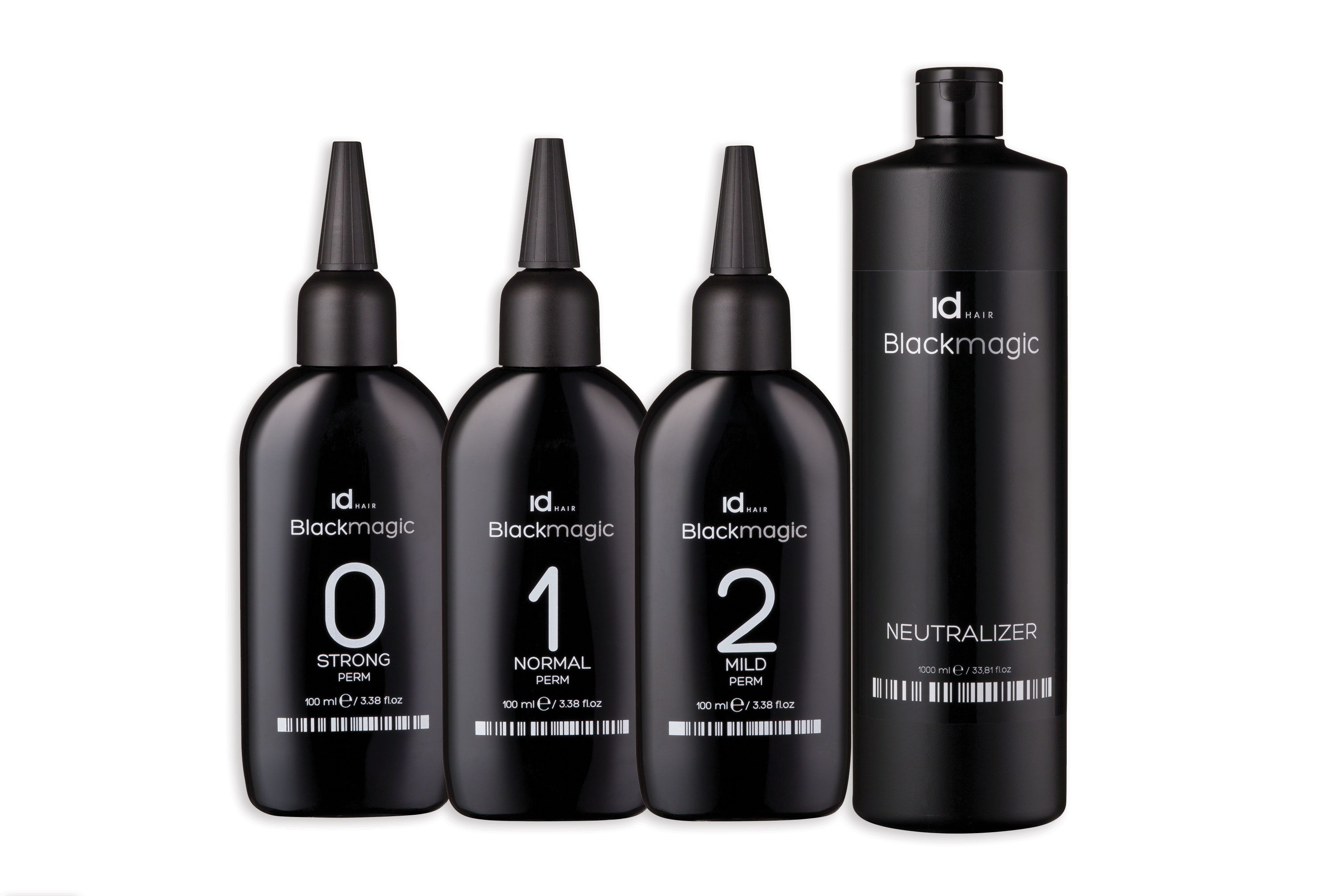 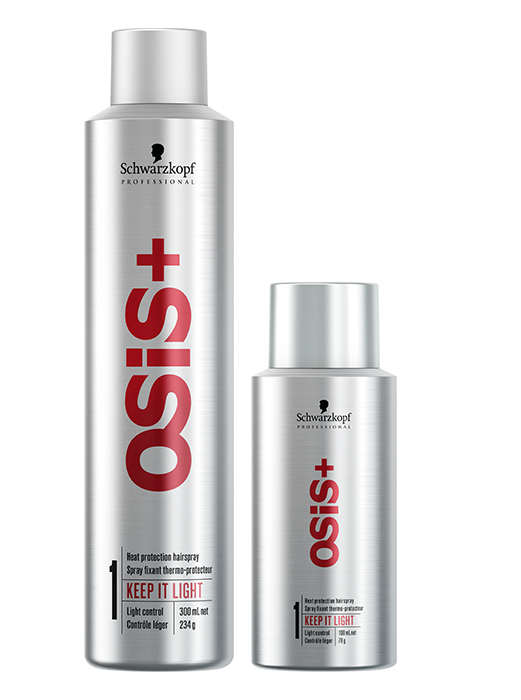 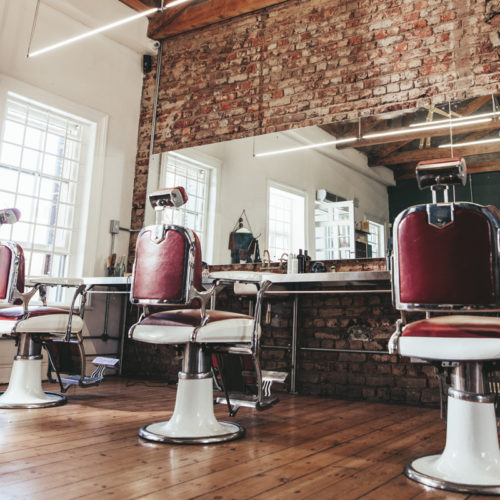