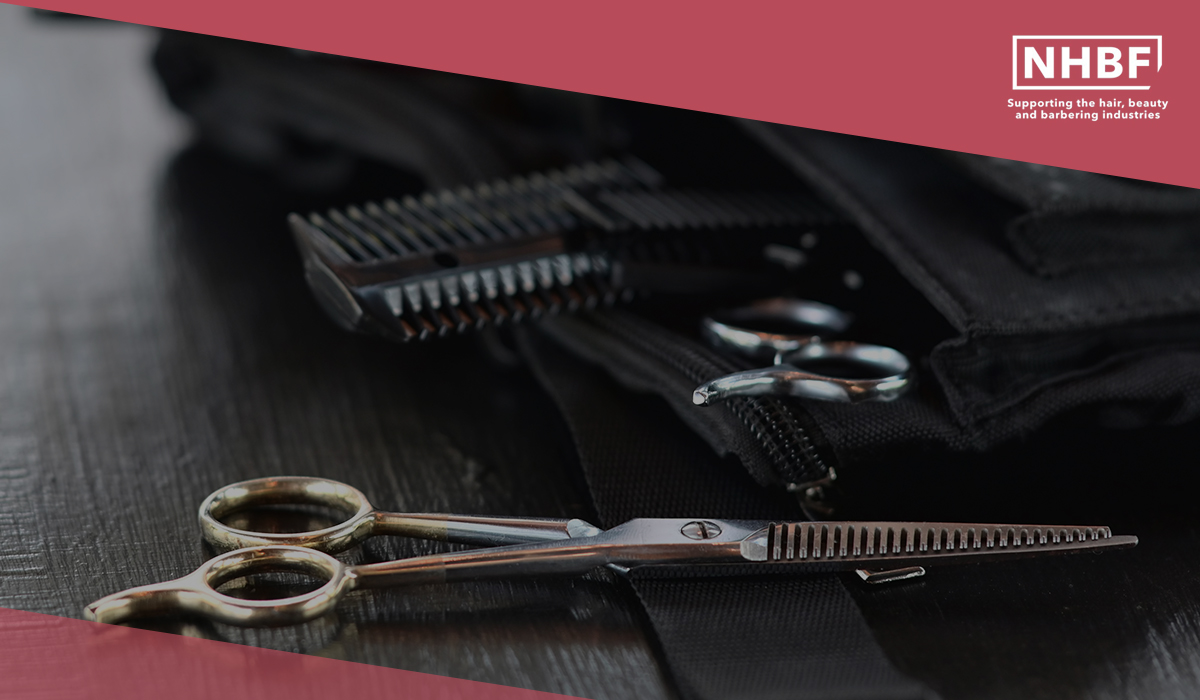 The leading organisations within personal care (hair, beauty and barbering) have once again come together ahead of this week’s Spring Statement to call for an energy bill rebate, similar to that offered to domestic properties in February, to be made available to commercial properties.

This is amid fears from the sector ahead of this week’s Spring Statement that rising energy costs could be the straw that breaks the camel’s back of the sector’s pandemic recovery.

After highlighting these concerns to Government, the collective issued a cross sector survey to assess the seriousness of the current situation, with stark feedback received from a massive 1,774 businesses in a 48 hour period.

With a third (32%) stating energy bills are their largest overhead and a further 50% stating it is their second greatest overhead – this is a real concern for businesses struggling to rebuild their businesses post pandemic.

Of those that had been unsuccessful, almost half said this was because they couldn’t afford the rate offered (46%) Of the 41% that responded ‘other’, the most common reason was being stuck in an existing contract with their energy supplier that they could not get out of.

82% have taken other steps to reduce their energy costs – including turning down heating, turning off lights more frequently and turning off sockets at the end of each day*. Unfortunately, some businesses also report closing the salon for a day a week to save costs.

Lesley Blair, CEO of BABTAC commented “When salons have worked so hard to survive and are now beginning to rebuild it really does feel like one thing after another. We’ve been highlighting growing concerns around post COVID recovery as utility costs continue to spiral for some time and were keen to feedback to Government on the impact this is having on the personal care sector.”

Victoria Brownlie, Chief Policy Officer at the British Beauty Council added “We’re really hoping that, with pressure from the many other sectors as well as personal care, the Chancellor will outline some specific business support around the rise in energy costs, just as the Treasury has done in recent months for domestic households. It is short-sighted, especially in this period of recovery, to think that individual households are the only ones suffering.

Richard Lambert, Chief Executive of the NHBF said “‘We’re at a crunch point. The increase in energy prices on top of growing wider business and staff costs is and will be significant for many businesses. An energy price rebate would at least help spread the costs and allow more time for the sector to recover”.

Keith Conniford, Registrar of the Hair and Barber Council said ‘The concerns for our sector are very real! With the huge increase in energy prices together with the upcoming increase in staffing and business costs pose a huge threat to the recovery from the pandemic, the high street and the very existence of many hair salons and barbershops throughout the country. I cannot stress enough that the Personal Care sector needs some business support to help see our sector through these increasingly worrying times.

The Spring Statement will be announced by the Chancellor on 23 March. 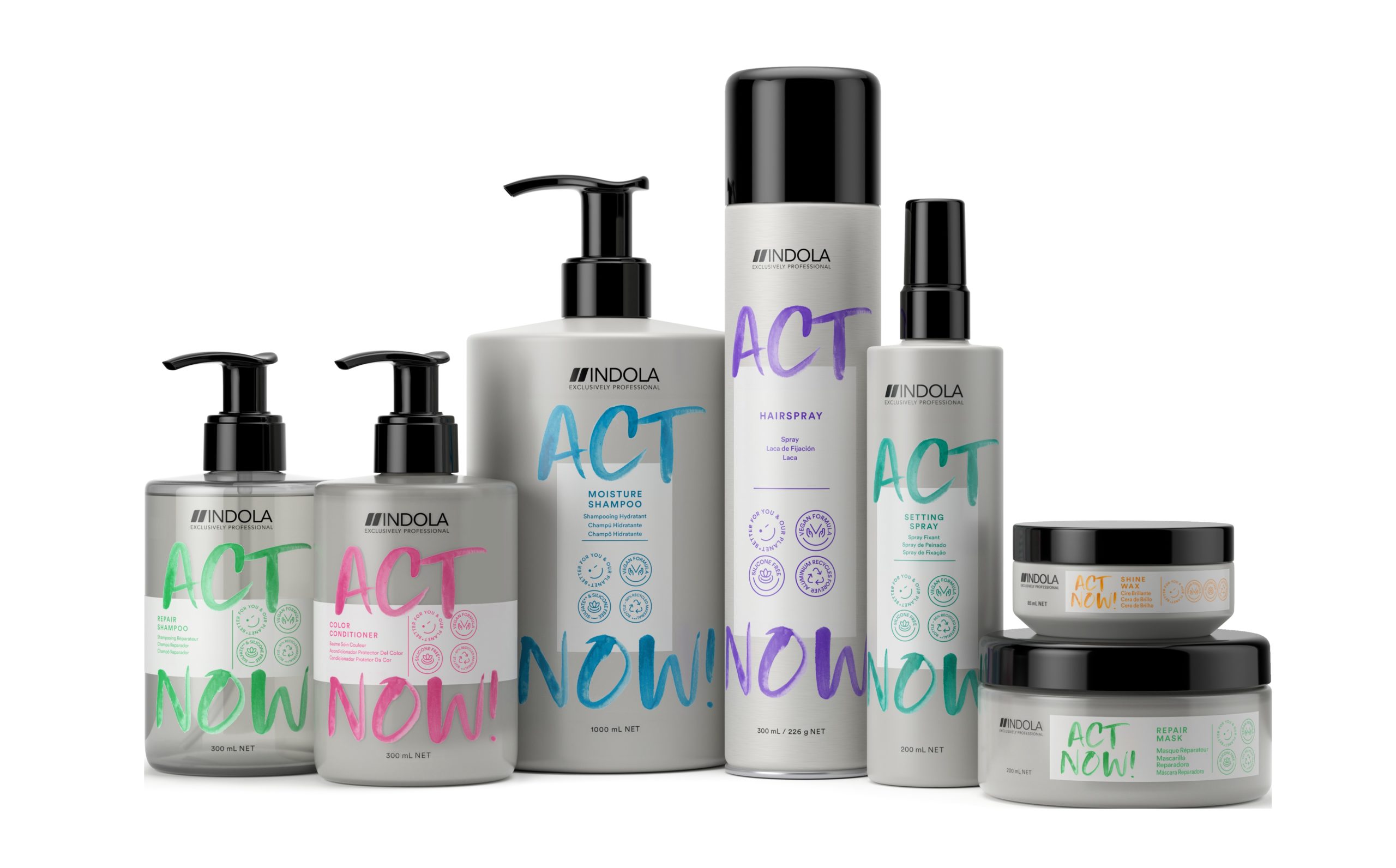 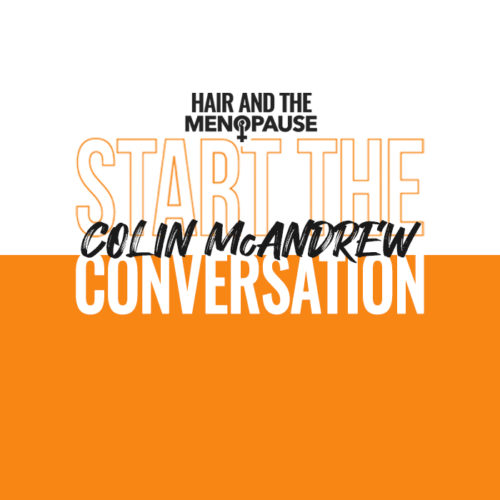 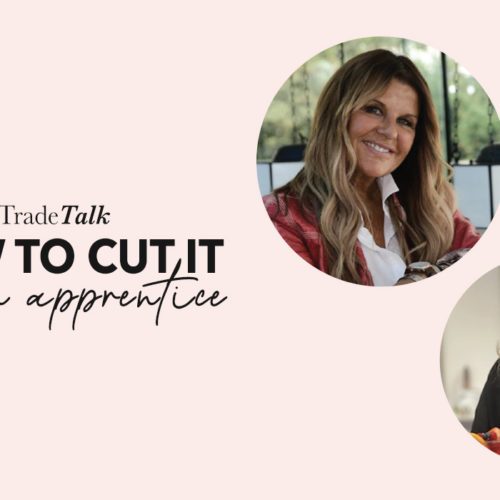 10 Top Tips on how to cut it as an apprentice 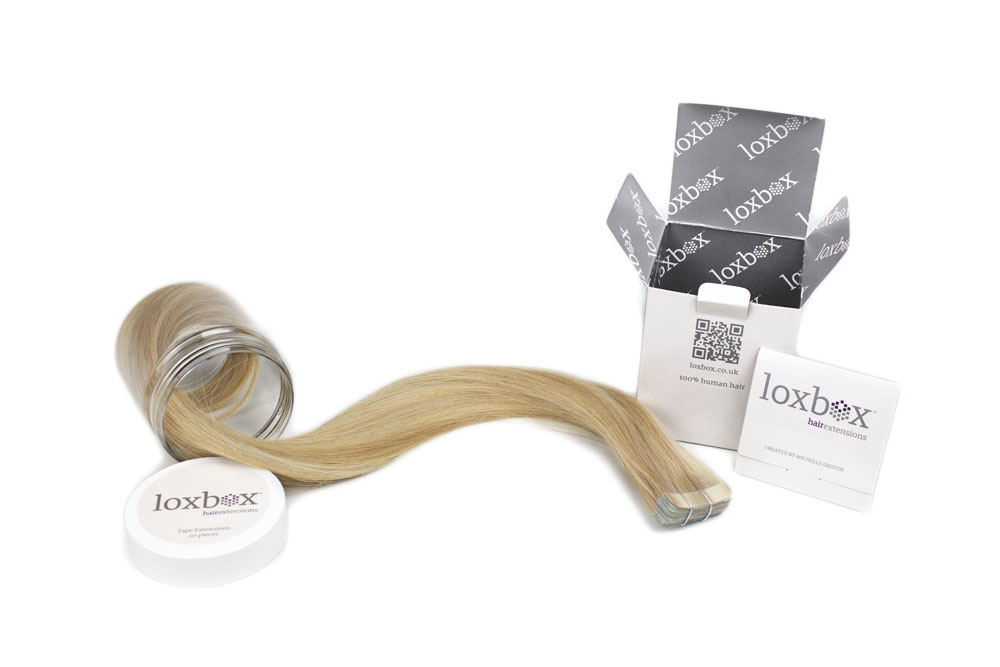