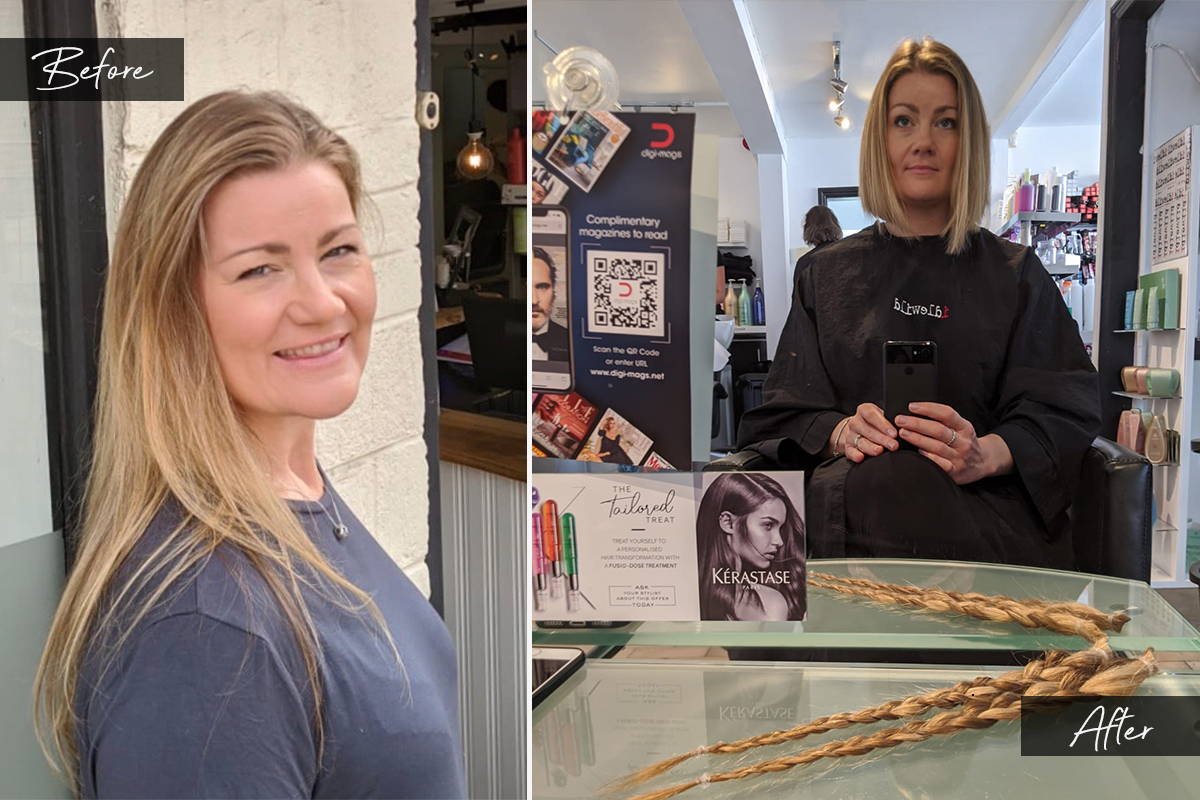 On the 14th of March 2020 internationally renowned mezzo soprano Helen Sherman made her debut at The Royal Opera House, Covent Garden, as Flora in Verdi’s ‘La Traviata’.

On the 16th of March, Helen was sitting with her makeup artist in her dressing room, getting ready for the second performance, when the government announced that the public should avoid attending venues such as theatres; within fifteen minutes of this announcement and just as she was about to have her wig put on, company management knocked on her dressing room door to tell her that the theatre was closing with immediate effect – she had to get changed and go home. 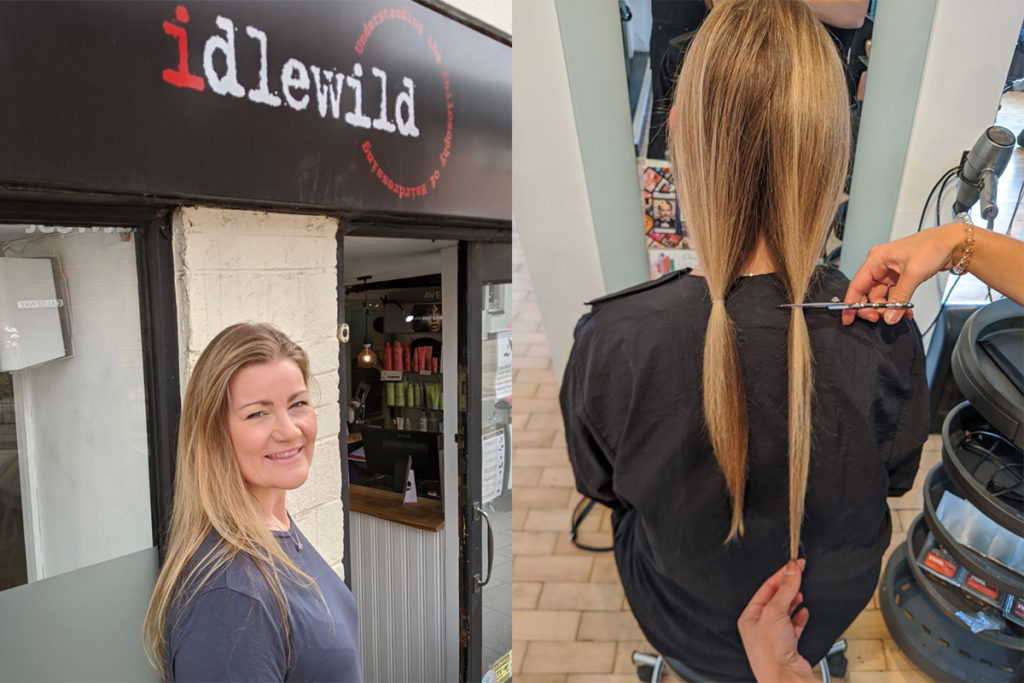 Lockdown has meant people working in the performing arts suffered an immediate and complete loss of income, many for the remainder of the year and beyond. Considering herself one of the luckier ones, Helen started a campaign to raise funds to support the charity, Help Musicians UK to assist Musicians to get through the tough times ahead. With many businesses now opening up, theatres remain closed.

Having raised £3224 for this campaign to date, Helen pledged that she will donate her beautiful long hair to the worthy charity LITTLE PRINCESS TRUST to make a wig for a chid without hair. The date was set for the 29th July at 3.15pm with salon stylist Becca Oszczyk at Idlewild, Bicester.

“I feel great with my new hair! Becca was supportive the whole way especially because she knows how much I love having my hair long!   Salon director Mark was there to lend his support – he filmed and took photos. Becca asked how I wanted it to look once it was short and then recommended the length we cut off. I was determined to cut off as much as possible because I understand long donations are not as common as shorter ones and the Little Princess Trust prefers longer ones as long wigs are most in demand. Becca was quite excited to do this for me as she has only cut someone’s hair for charity once and it was a lot less than what we cut off yesterday. 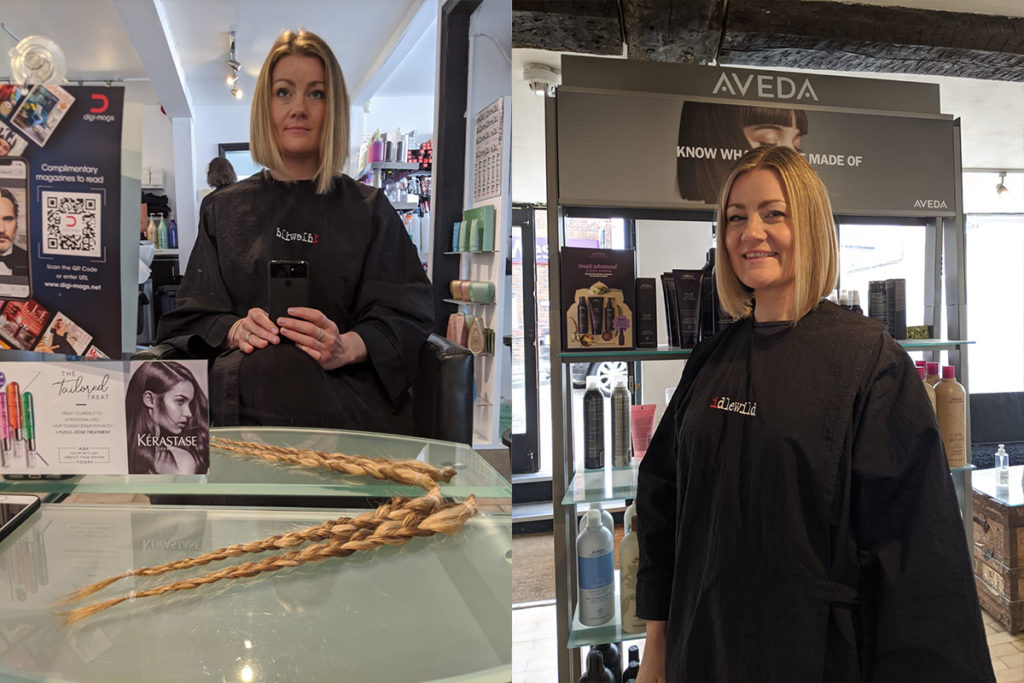 I have been Becca’s client since I moved to Bicester in 2015 and she also cuts my husband’s hair. She’s a lovely person and has such great attention to detail – which is why we are so loyal to her and why I was pretty calm having my hair all cut off – I knew Becca would come up with a lovely short style for me.”

Here is a link to the just giving page: 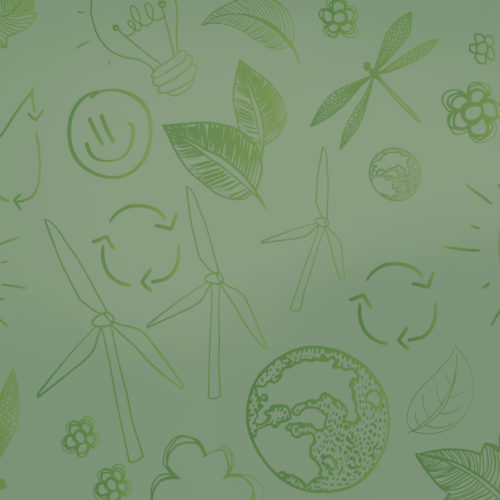 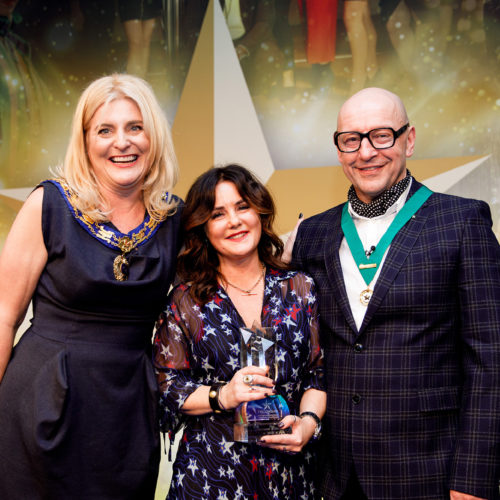 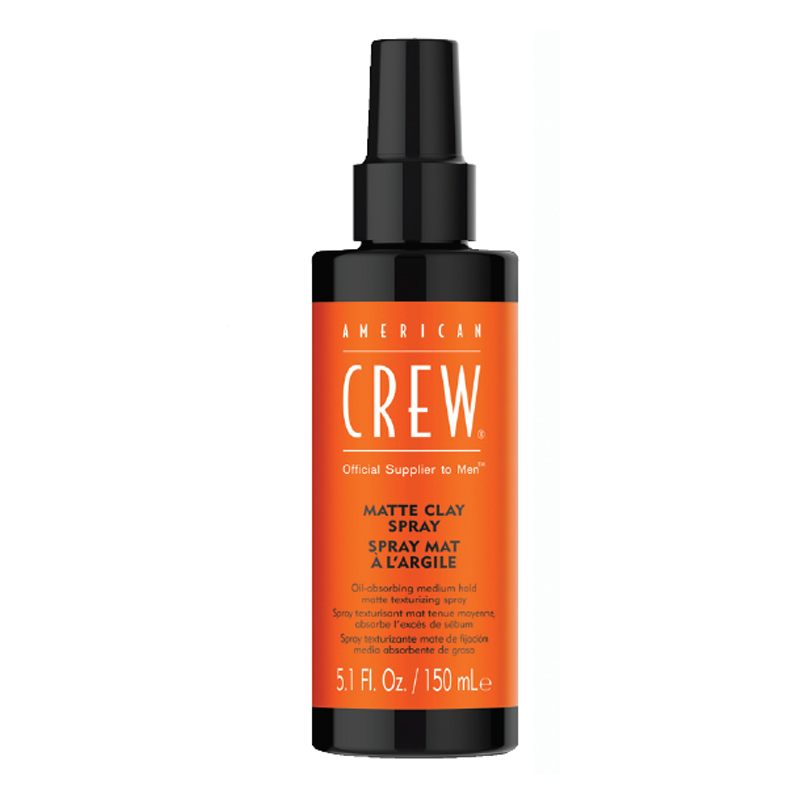 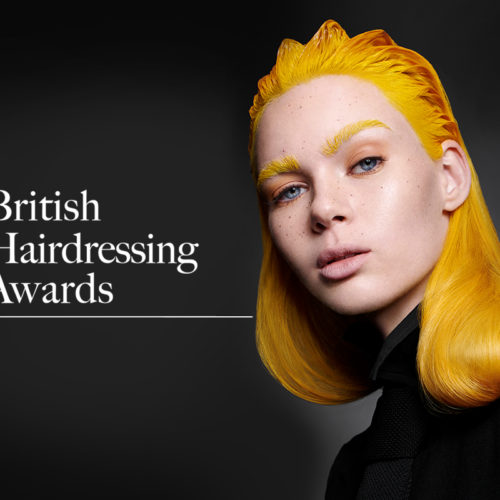