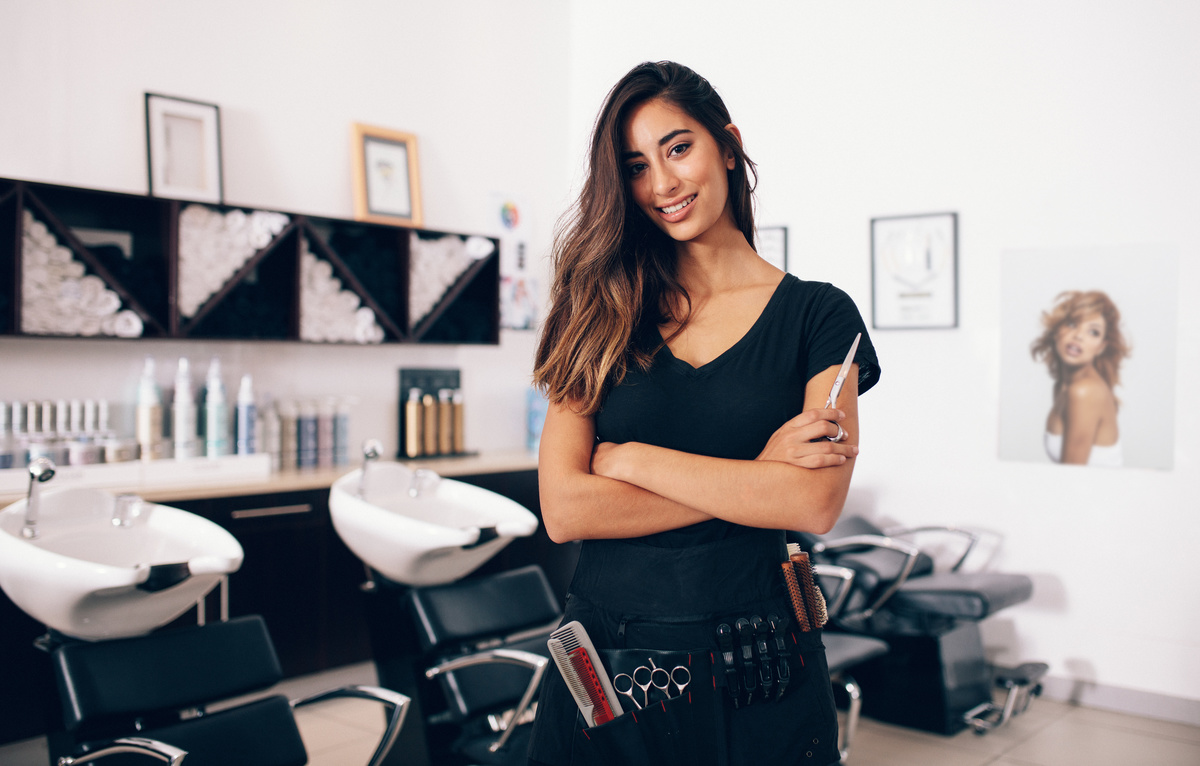 The NHF/NBF has joined forces with other trade bodies across the food, retail and hospitality sectors in writing to Andrea Leadsom, the Secretary of State for Business, Energy and Industrial Strategy, calling for changes in government policy on immigration and on wage increases as Brexit comes closer to reality.

After Brexit, the government’s proposed new immigration system for workers coming into the UK would require them to be earning at least £30,000.  But EU/European Economic Area (EEA)/Swiss citizens who are already in the UK can apply for the EU settlement scheme now.  Applications are free and already one million people have been granted settled status.  The deadline for applications is currently 31 December 2020.

If there is a no-deal Brexit, any EU/EEA/Swiss residents arriving after Brexit has happened and intending to stay for longer than 3 months will need to apply for European Temporary Leave to Remain which allows them to live and work in the UK for up to 3 years.  After that, they will need to meet the requirements of a new immigration system which will apply from January 2021, including meeting the £30,000 minimum salary requirement.

Hilary Hall, NHF/NBF chief executive said, “As more than 60% of jobs in the UK are below the £30,000 threshold, we are encouraging salon employees who are EU/EEA/Swiss citizens to apply for the EU settlement scheme now, even if Brexit is delayed beyond 31 October.  There is a shortage of skilled hairdressers, barbers and therapists, so we urge salons not to risk losing any EU workers they currently employ by delaying their applications for settled or pre-settled status.”

The letter from trade bodies also called for restraint on further big increases to the National Living Wage and the impact this would have on employment, particularly for small businesses.  There have been proposals from the government to raise the National Living Wage to £9.61 per hour, and from Labour to £10 per hour for all age groups.  Hilary added, “Such rises would make the UK’s rates the highest in the world, yet other countries are not facing the same economic challenges as the UK and its departure from the EU. We are about to enter uncharted territory with Brexit, at a time when employers have had two successive years of pension contribution increases as well as above-inflation rises to minimum wages.  Any loss of consumer confidence which leads to cutbacks in spending will mean that hair and beauty businesses up and down the country will be unable to absorb further big increases in wage costs.  Working with other trade bodies to express similar concerns, even in different sectors, has been a welcome development.”

Further information on settled status scheme can be viewed here. 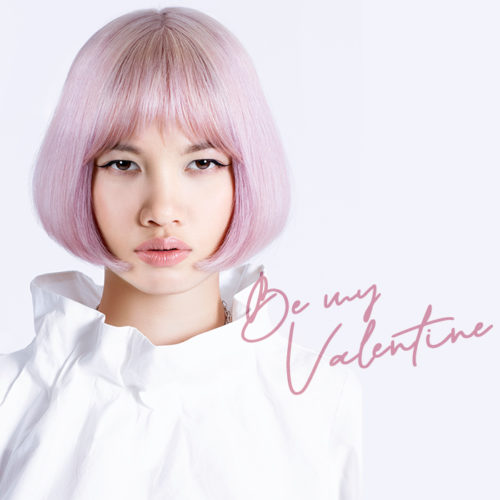 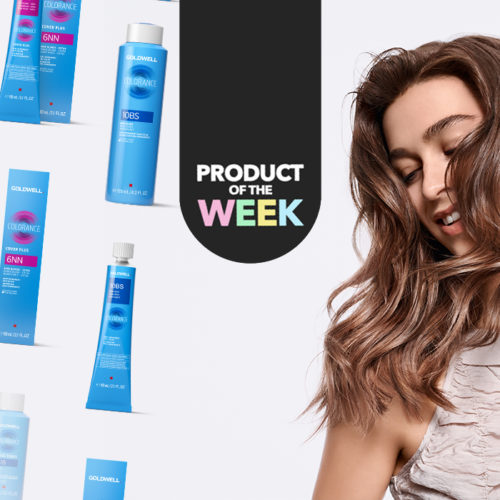 PRODUCT OF THE WEEK | Colorance Gloss Tones by Goldwell 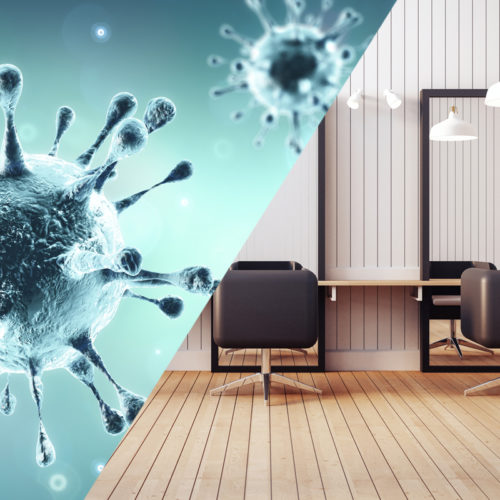