NHBF warns of naming and shaming for wage underpayments 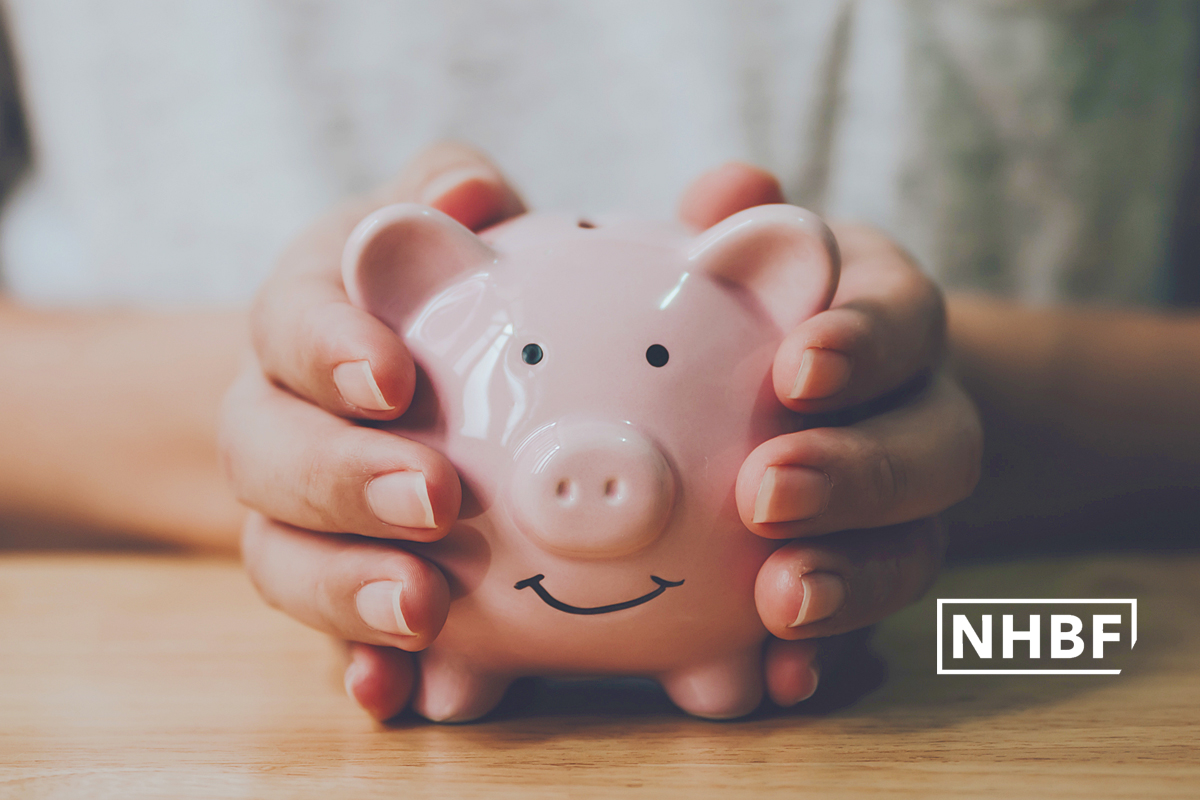 In July 2018, the government called a halt to ‘naming and shaming’ businesses which fail to pay their workers the correct National Living Wage or National Minimum Wage.  But from April this year, naming and shaming will start again and the names of offending businesses will be published more frequently than before.

However, publication will be restricted to those who owe £500 or more, rather than £100 or more.  Businesses which make small mistakes resulting in less than £500 owing will not be named.  They will still have to make good their mistakes, pay their workers what they are owed and may still face fines.

Hilary Hall, NHBF chief executive said, “It’s shameful that hairdressing was named as one of the three sectors most likely to get the calculations wrong”

Hilary Hall, NHBF chief executive said, “It’s completely right that stylists, barbers and therapists should be properly paid for the valuable work they do.  It’s shameful that hairdressing was named as one of the three sectors most likely to get the calculations wrong, alongside retail and hospitality.  Particularly for people who work part-time and varying hours, the calculations can be complicated and even a small unintentional error can lead to a worker being underpaid, which is why the NHBF provides free advice to Members on getting payments right.  We also welcome the government’s commitment to simplifying the National Minimum Wage regulations, which should make it easier for small businesses to get wages right.”

She added, “We have consistently questioned why salons who genuinely try to do the right thing by their workers, but who make small mistakes, are so heavily penalised, when businesses which break all the rules seem to get away with it.  We continue to call on the enforcement authorities to do more to tackle crooked businesses working in the black economy, who fail to pay the correct wages, tax or VAT.”

To find out more head to their website here 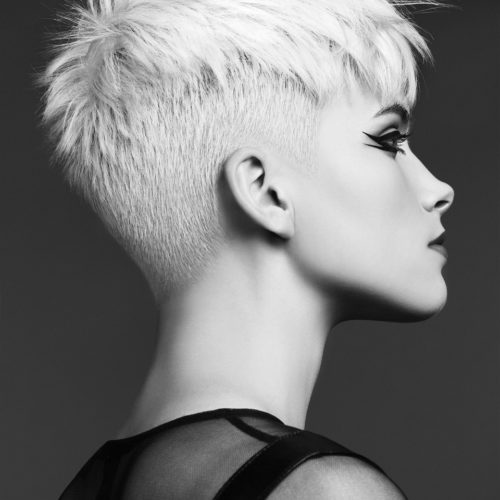 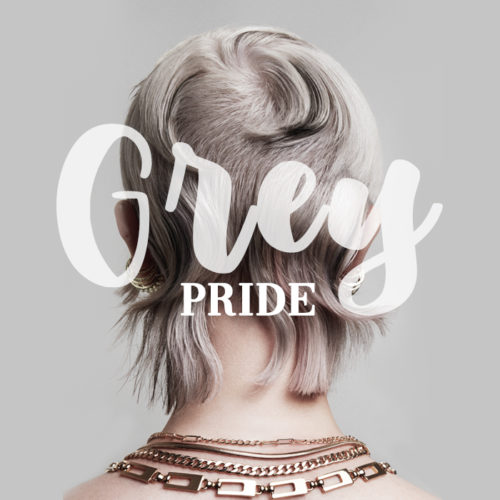 How to help your clients embrace their natural colour 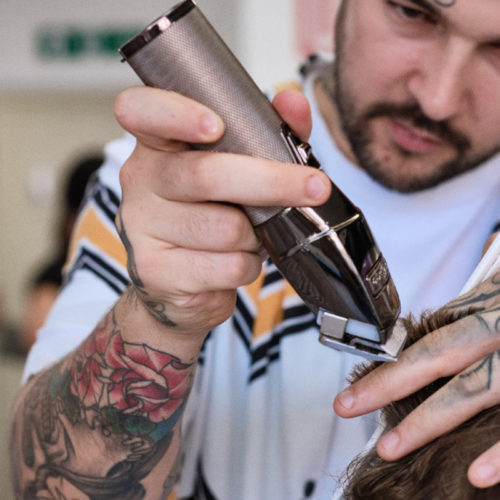 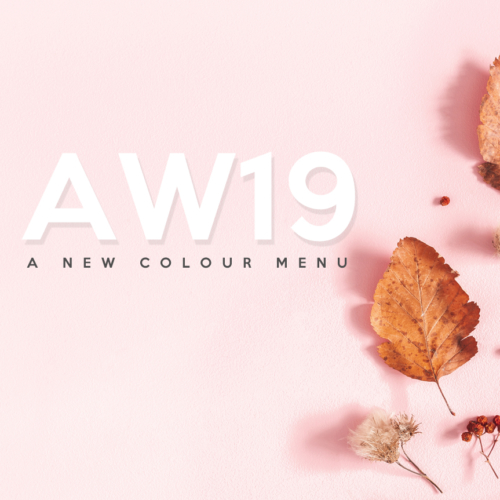