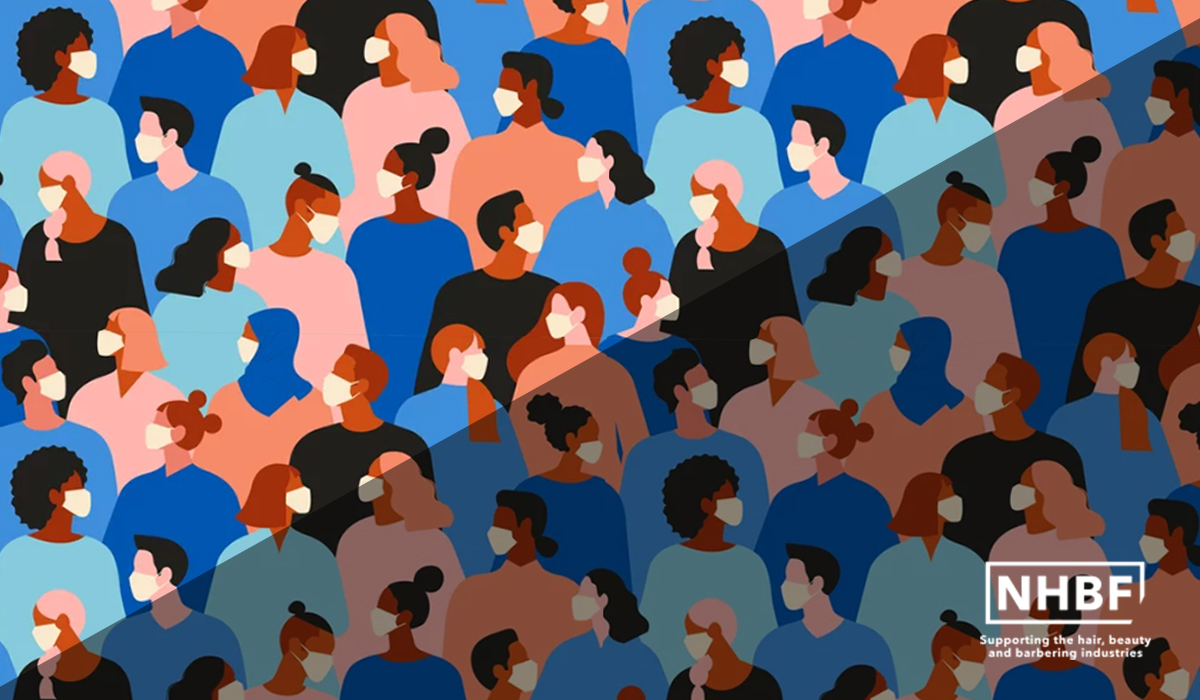 A snap poll by the National Hair & Beauty Federation (NHBF) shows that that one in four of 2,500 hair & beauty business have had to temporarily close due to test and trace notifications requesting self-isolation.

As a result, the NHBF are calling on the government for more financial help.

Richard Lambert, chief executive of the NHBF says, “As it stands businesses get no financial aid for ‘doing the right thing’ by closing, and so we are calling on government to provide this support to save these salons from going out of business.

The likelihood of being ‘pinged’ by test and trace is also likely to increase from 19 July until the rules change on 16 August and then that still only applies to those who have been doubly vaccinated. We need a confirmed timetable for when the trial system of daily testing for five days (and being able to go out as normal for each day your test is negative) will be introduced. Our industry primarily employs those aged 16-44 so that includes a huge number who are not yet double vaccinated and are unlikely to be for several months.” 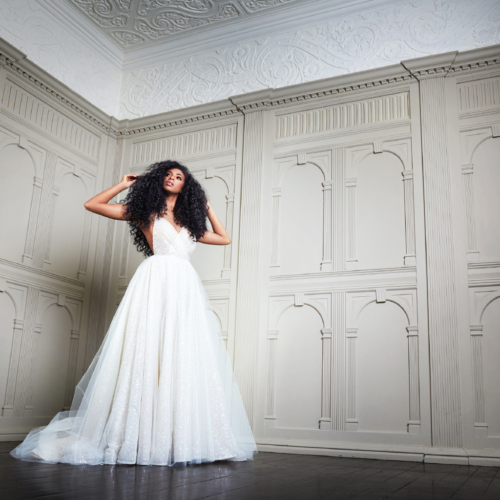 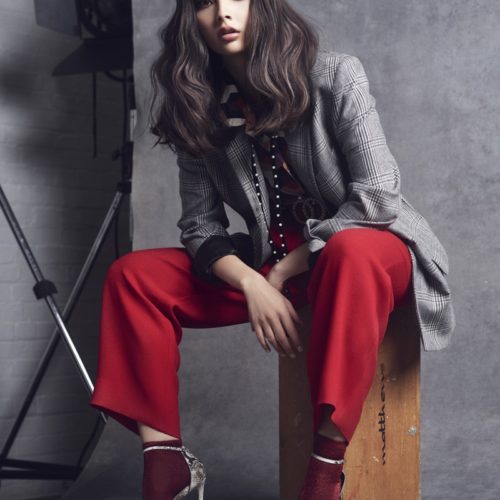