After months of nominations and independent adjudication the NHBF has today revealed the Top 20 of the Hair & Beauty Industry – Top 100 Influencers List. Sonia Haria, Beauty Director at The Telegraph Group, hosted the award event at Electric Space, London, which was also live streamed, as the Top 20 found out the exact number at which they rank.

The 100 – 21 Top Influencers were announced on the NHBF’s social channels last week with the list providing an opportunity to recognise those in the industry that use social media to influence, educate and innovate the sector.

From July the NHBF invited nominations for the List – professionals currently working in the hairdressing, barbering, beauty, wellbeing or aesthetics industries. From an initial list of 250, an independent expert company then analysed these nominations based on the following data metrics to reach the Top 100.

NHBF chief executive Richard Lambert says, “It was no surprise that Caroline Hirons came straight in at number one. She’s revered by her peers and the public for her straightforwardness and expert knowledge. The Top 100 Influencers List isn’t about numbers and reach but influence and engagement. Ours is one of the UK’s most social media aware industries and we wanted to pay homage to those who use their channels to share their knowledge and opinions, and those who promote our industry in such a positive way.” 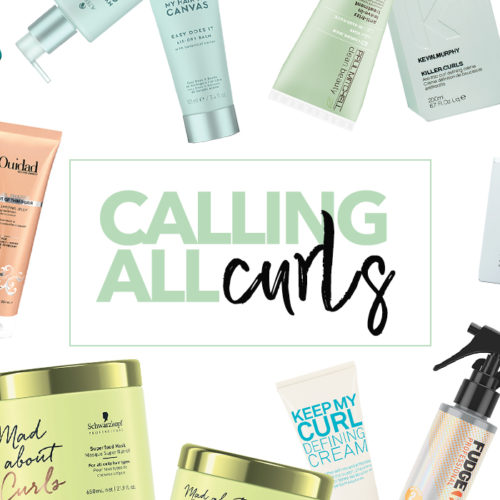 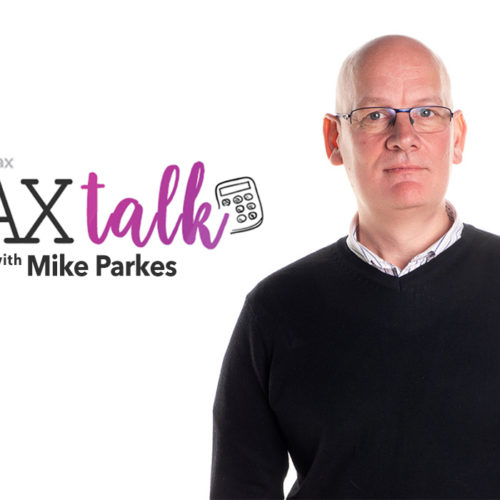 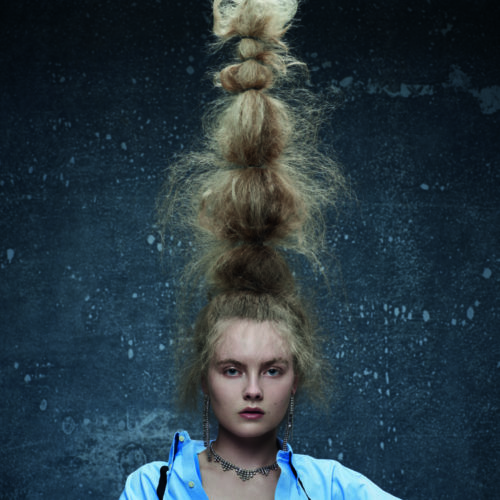 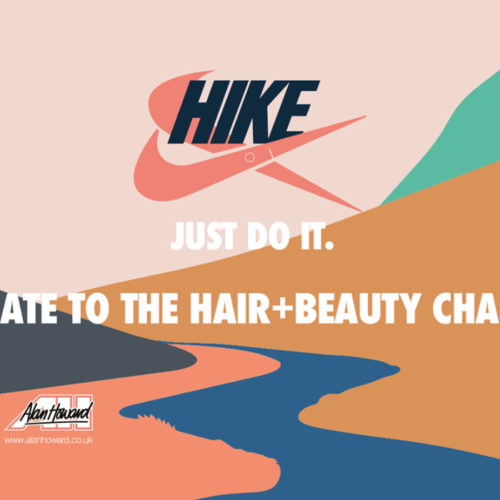