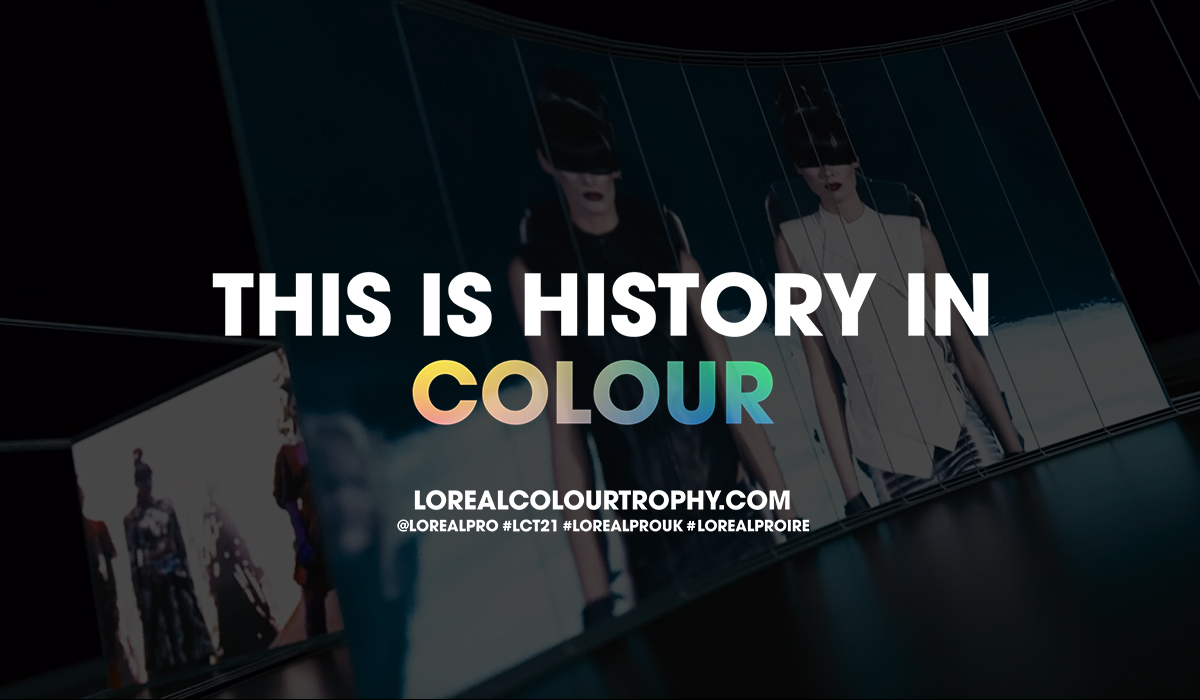 L’Oréal Professionnel invites YOU to join in an evening to discover the brightest new talent, witness spectacular hair artistry by some of the most eminent hair masters and globally renowned art teams as well as celebrate 65 years of one of the most spectacular Industry competitions in the world.

This is history in colour, This is your life in colour.

1954 saw the dawn of a new era in the world of Hairdressing. Tottenham Court Road in London provided the backdrop to the very first L’Oréal Colour Trophy. A competition that would go on to become the longest running live hairdressing competition in the world. Founded on professional colour, L’Oréal Professionnel Paris was the original brand of the L’Oréal Group created by renowned French chemist Eugène Schueller. With a bold move to discover the best colour trends, the best talent and the best colourists, L’Oréal Professionnel Paris launched the L’Oréal Colour Trophy.

From these humble beginnings of what originally was intended to be a quest for the best, the competition quickly took on its own momentum. By the sixties the L’Oréal Colour Trophy had traversed the regions uncovering talent from all across the UK and touring with a roadshow of models, artists, stylists and musicians. Growing in reach from an audience of 300 to a staggering 5000, the prestigious and vast Royal Albert Hall hosted what had fast become one of the most renowned hairdressing competitions, the L’Oréal Colour Trophy Grand Final.

Ireland soon followed and launched the L’Oréal Colour Trophy in 1966. Pioneering for their time, new categories were added such as the Men’s Image Award, consumer look awards such as the Glamour Magazine and Image Magazine Awards, the Afro and Young Colourists awards. Reaching its 50-year birthdate, the event catapulted itself into competition history once more by hosting one of the largest-scale hairdressing events ever seen. The L’Oréal Colour Trophy 50th Anniversary Grand Final was hosted to an audience of over 3000 hairdressers at Earls Court with a catwalk the length of a football pitch and gigantuous hair shows delivered by an incredible line-up of artists including TONI&GUY, Charles Worthington, Antoinette Beenders and Trevor Sorbie.

Fast forward six and a half decades, the world’s longest running live hairdressing competition in the world will celebrate 65 years of uncovering the artistry, the mastery and the talent of UK & Irish hairdressing. Monday 13th September 2021 marks another milestone in the L’Oréal Colour Trophy’s history, seeing the event take to a purely virtual stage, and hosting in one night both the UK and Ireland Grand Finals.

L’Oréal Professionnel invites YOU to join in an evening to discover the brightest new talent, witness spectacular hair artistry by some of the most eminent hair masters and globally renowned art teams as well as celebrate 65 years of one of the most spectacular Industry competitions in the world.

This is history in colour.

This is your life in colour.

For further information about the event, tickets or if you are a Grand Finalist, please contact lctqueries@loreal.com

1954 – Gloria Heaven raises the first ever L’Oréal Colour Trophy as the winner of the very first competition.

Cyril Ashley, creator of the L’Oréal Colour Trophy, takes the competition to the regions on a tour of the UK to uncover talent from all four corners of the UK.

The Royal Albert Hall hosts epic Grand Finals to packed out audiences of over 3000 people.

Ireland launches its own L’Oréal Colour Trophy competition, crowning Henry Reynolds as its first ever winner.

Record audiences reached of over 30,000 hairdressers across 14 regional heats and Grand Finals. 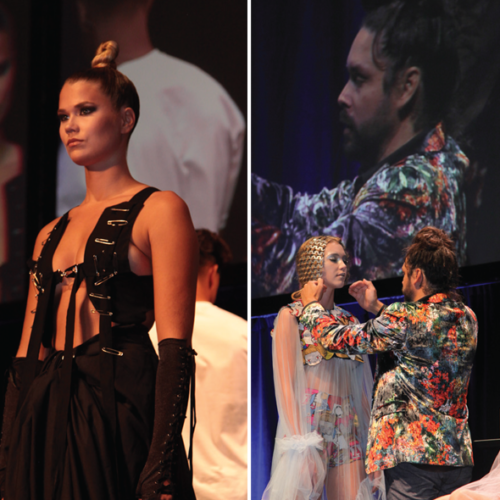 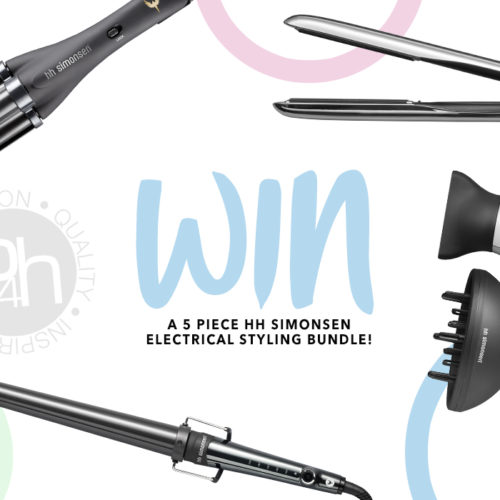 WIN | Get your hands on this FIVE piece HH Simonsen electrical styling bundle! 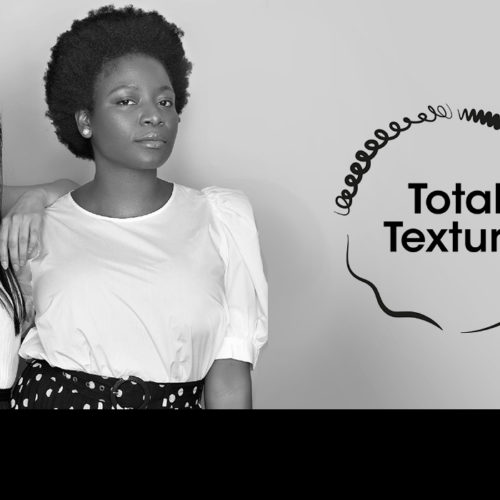 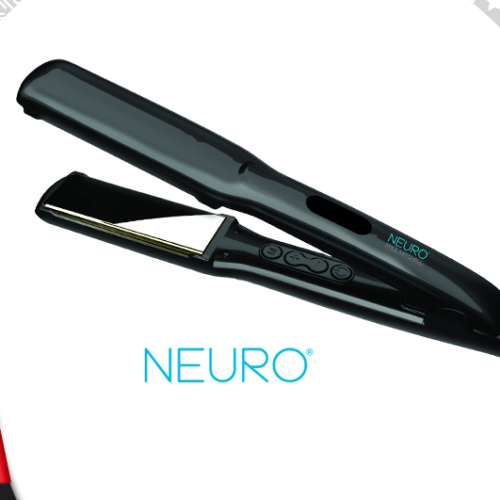