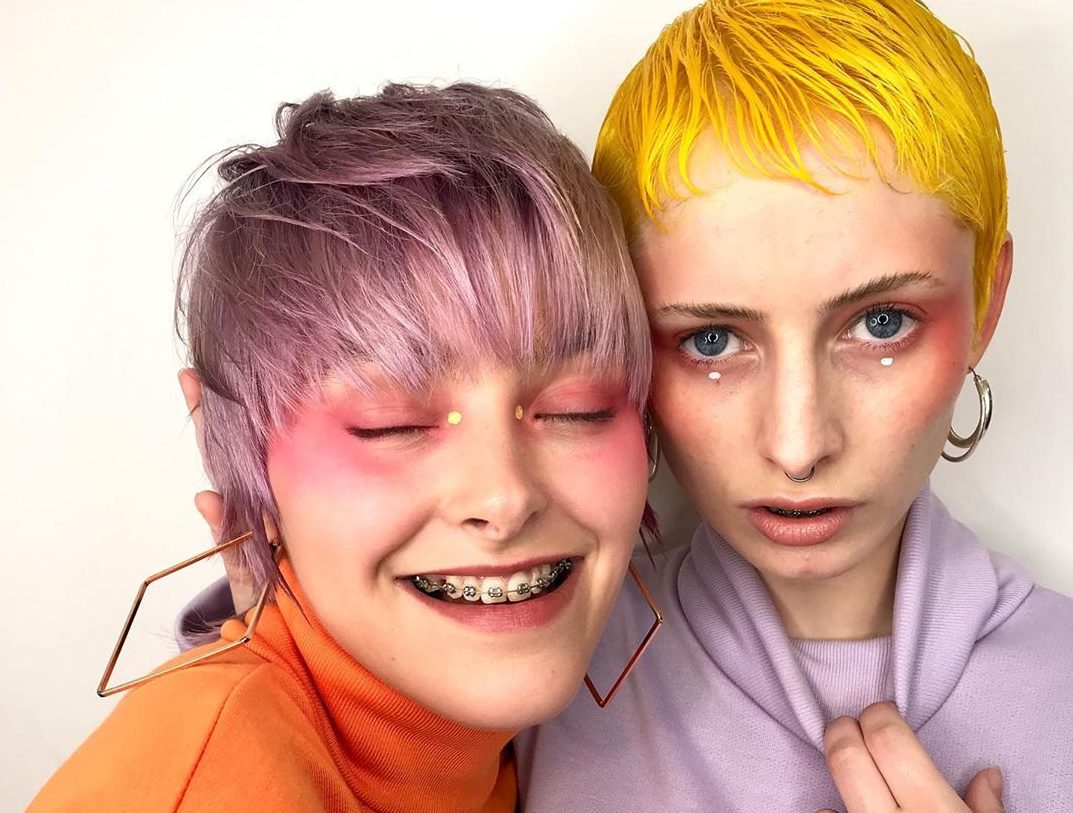 Each year, the ClubStar Art Team is selected from Fellowship salons across the country, with the chosen eight meeting each month in London for education, mentoring and opportunities.

It seemed only fitting, then, that the capital and its diverse fashion tribes served as inspiration for the team’s recent presentation evening, which saw each member showcase a model representing what they’ve learnt on their year so far.

Team Leader, Simon Tuckwell, hosted the ClubStar Art Team Presents… evening, which saw all eight members present a model, and guest spots from two previous team members; Evangeline Barrett and Brooke Evans. The stage show was only the second time that the team have presented together live, but with confidence and creativity in spades, it was an evening packed full of exciting hair work and inspirational journeys.

First up April Mash and Georgina Kemnitz-Pryor showcased styles inspired by Brixton. April’s South London style incorporated a deep red shade, styled in plaited pigtails, while for Georgina it was all about a deep purple textured box bob with an undone texture.

North London was the reference for Jemma Clemas and India Sparacia, who were both inspired by Camden. Jemma used threaded dreadlocks and cornrows to create her interpretation of the grungy neighbourhood, while India created a bold, banded, high ponytail with statement bold red fringe.

Next, it was time to catch up with two former team members; Evangeline Barrett from the 2017 team, and Brooke Evans from 2018.

Evangeline showcased an Area 51 inspired look on her model, transforming a soft, balayaged wig look into one combining braids, fabric and dreadlocks. She credited her time on the team with keeping her in touch with the hairdressing industry and expanding her network and urged wannabe team members to push themselves out of their comfort zones.

Brooke Evans celebrated empowerment, with three colourful models sporting lilac, yellow and multi-tonal hair. She explained that ClubStar has allowed her to feel part of something bigger within the industry, and credited it with giving her the confidence to open her own salon.

The final half of the show saw Eloise Dudley, Stuart Kimber, Sophia Tsilidis and Ciara Darcy showcase their interpretations of East and West London style.

Eloise showcased a Notting Hill party girl going for brunch, with a morning-after pony styled in loose waves and accessorised with hairslides. Sofia took her cue from Soho in days gone by, with an edgy, colourful bouffant style inspired by Blitz Kids and New Romantic style.

For Stuart, Shoreditch was a starting point with a choppy, lilac and pink mullet cut. Ciara was inspired by a Hackney Wick party girl, with a colour-blocked blue bob worn with a highly textured finish.

Applications for the 2020 ClubStar Art Team are open until Friday 16 August – visit www.fellowshiphair.com to find out more. 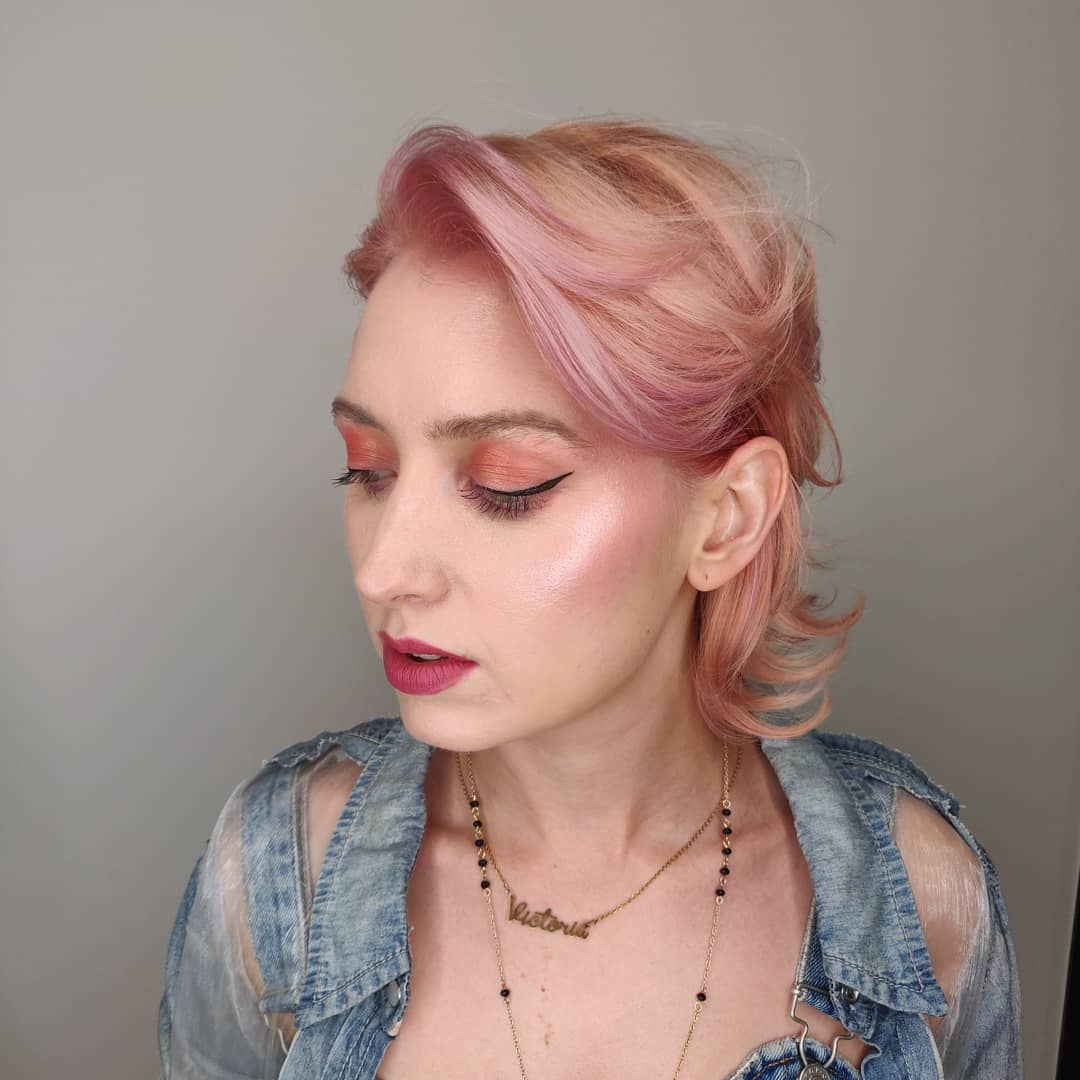 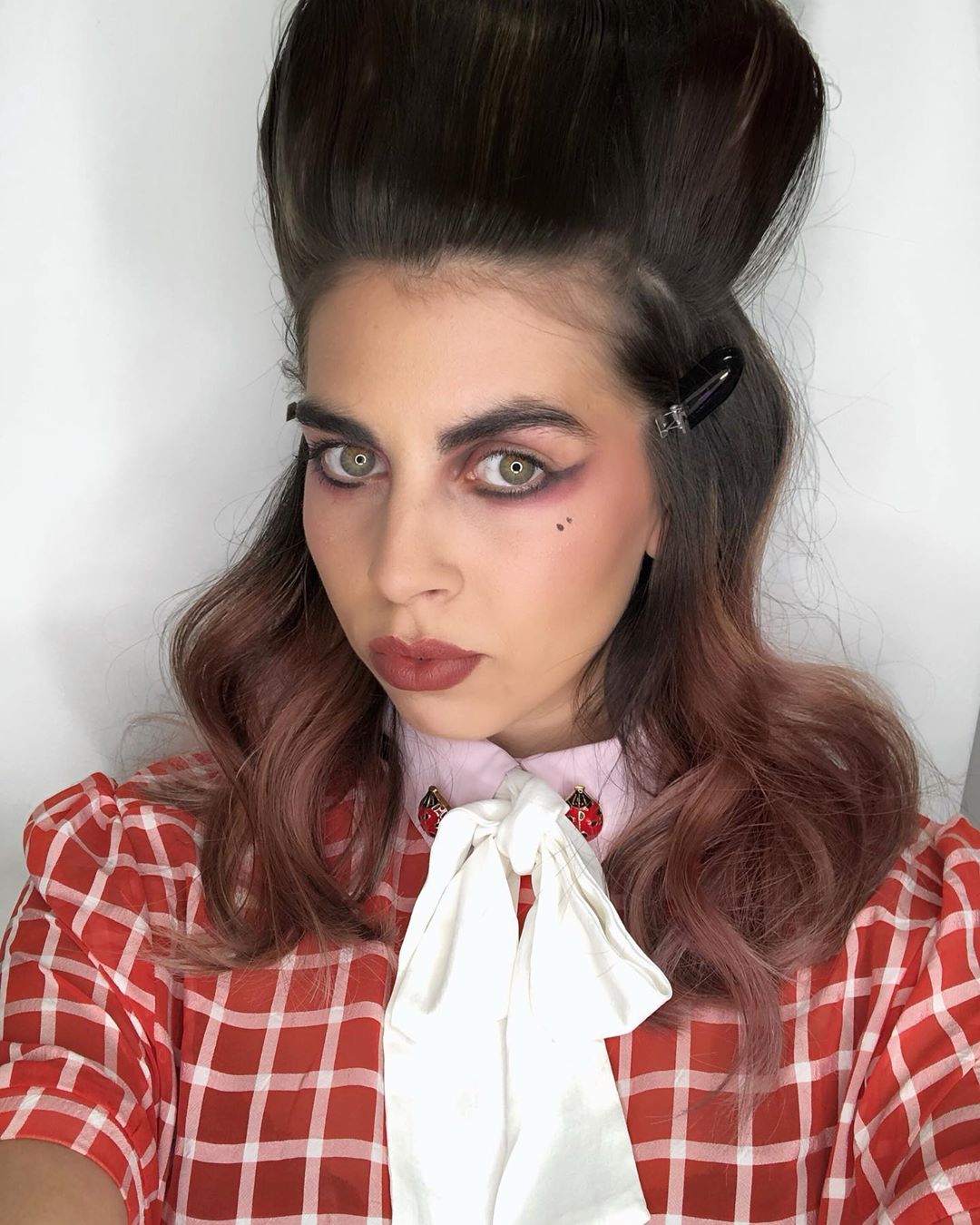 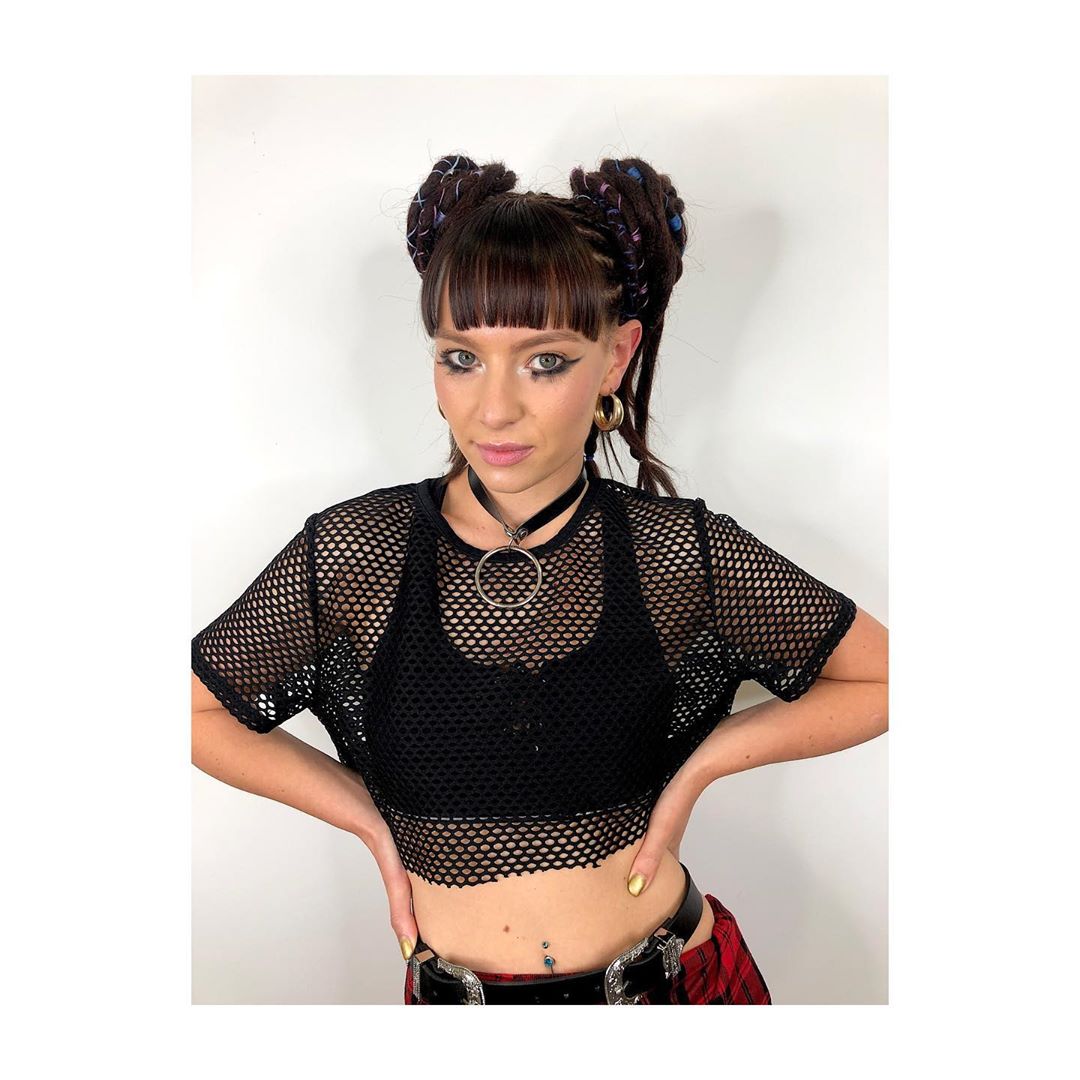 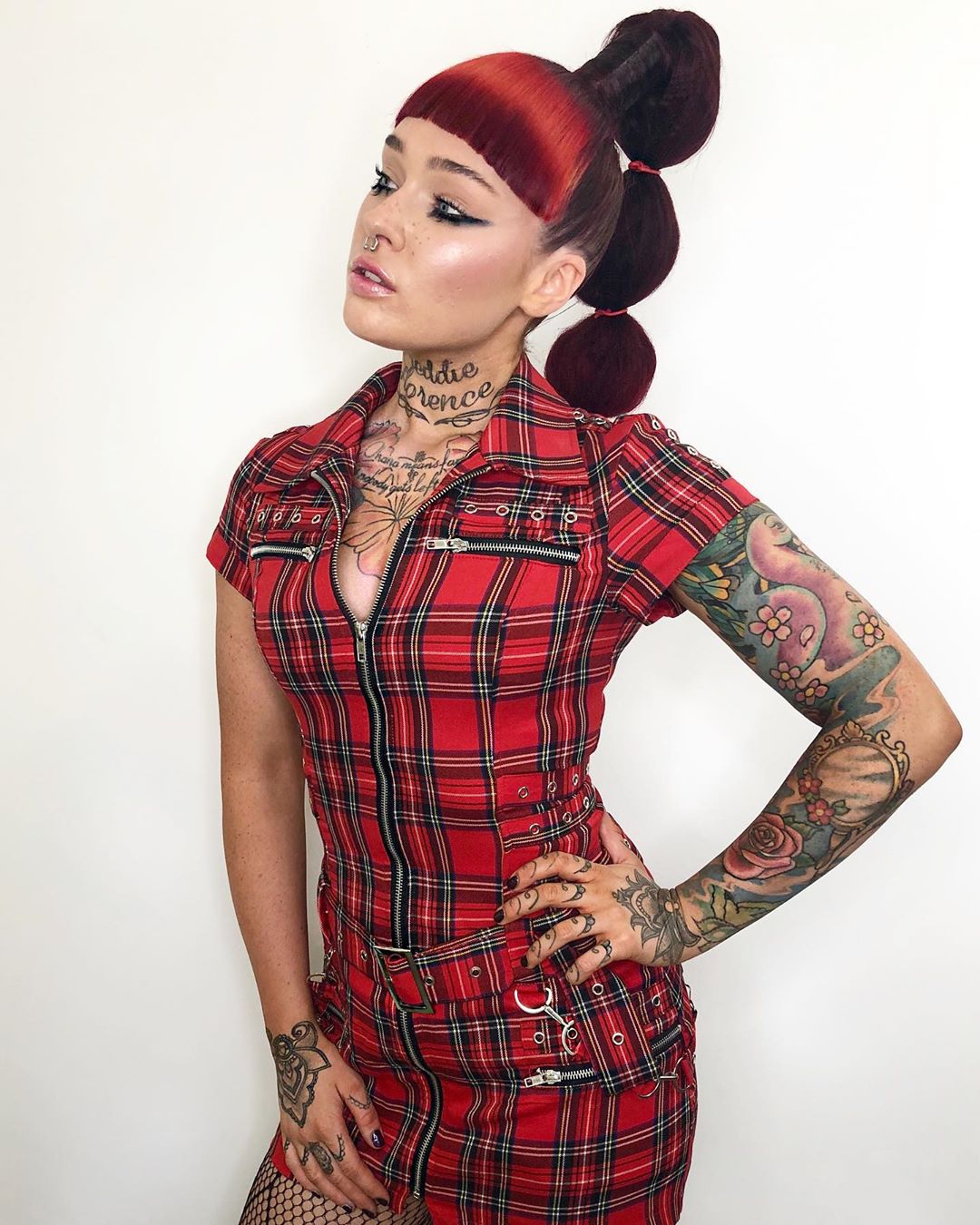 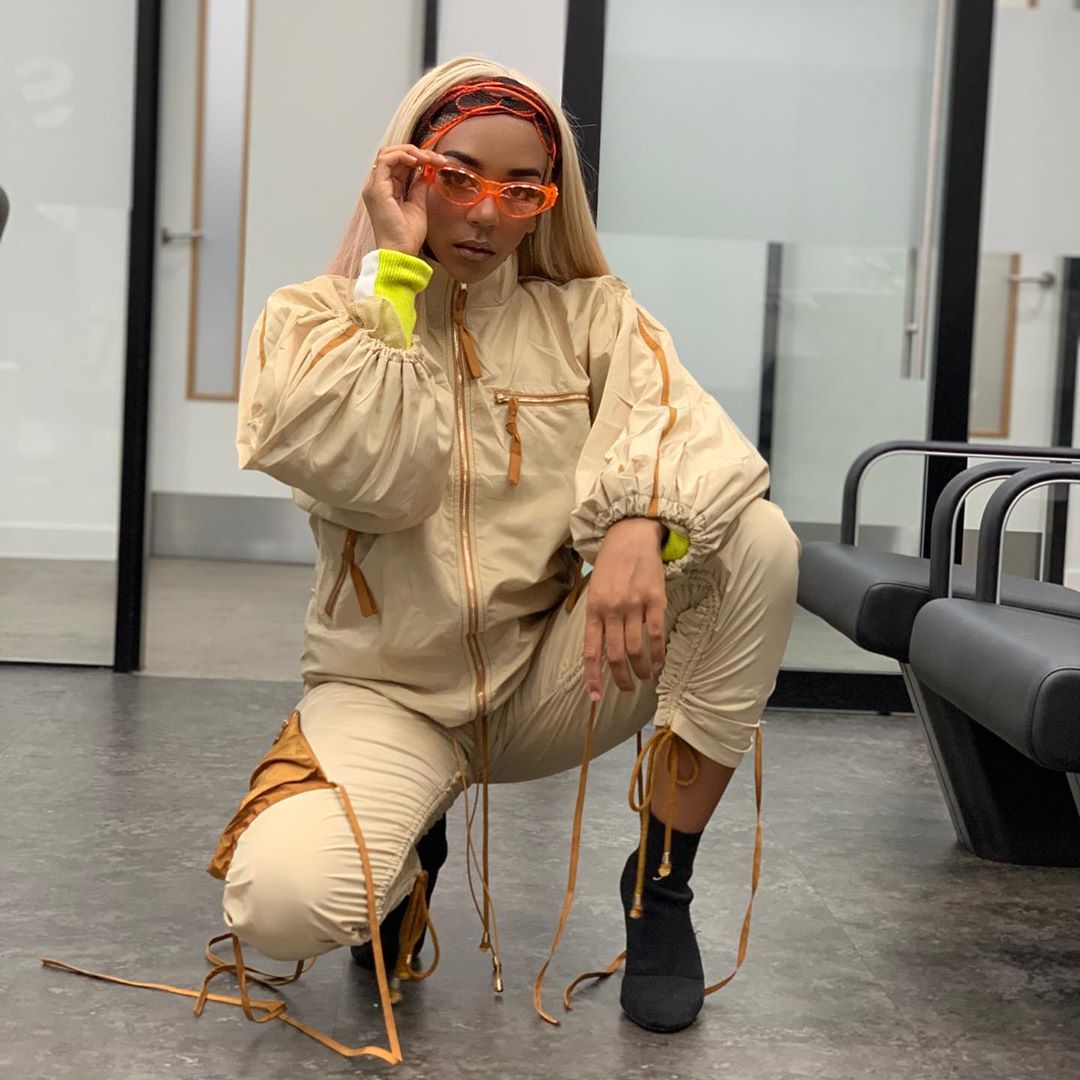 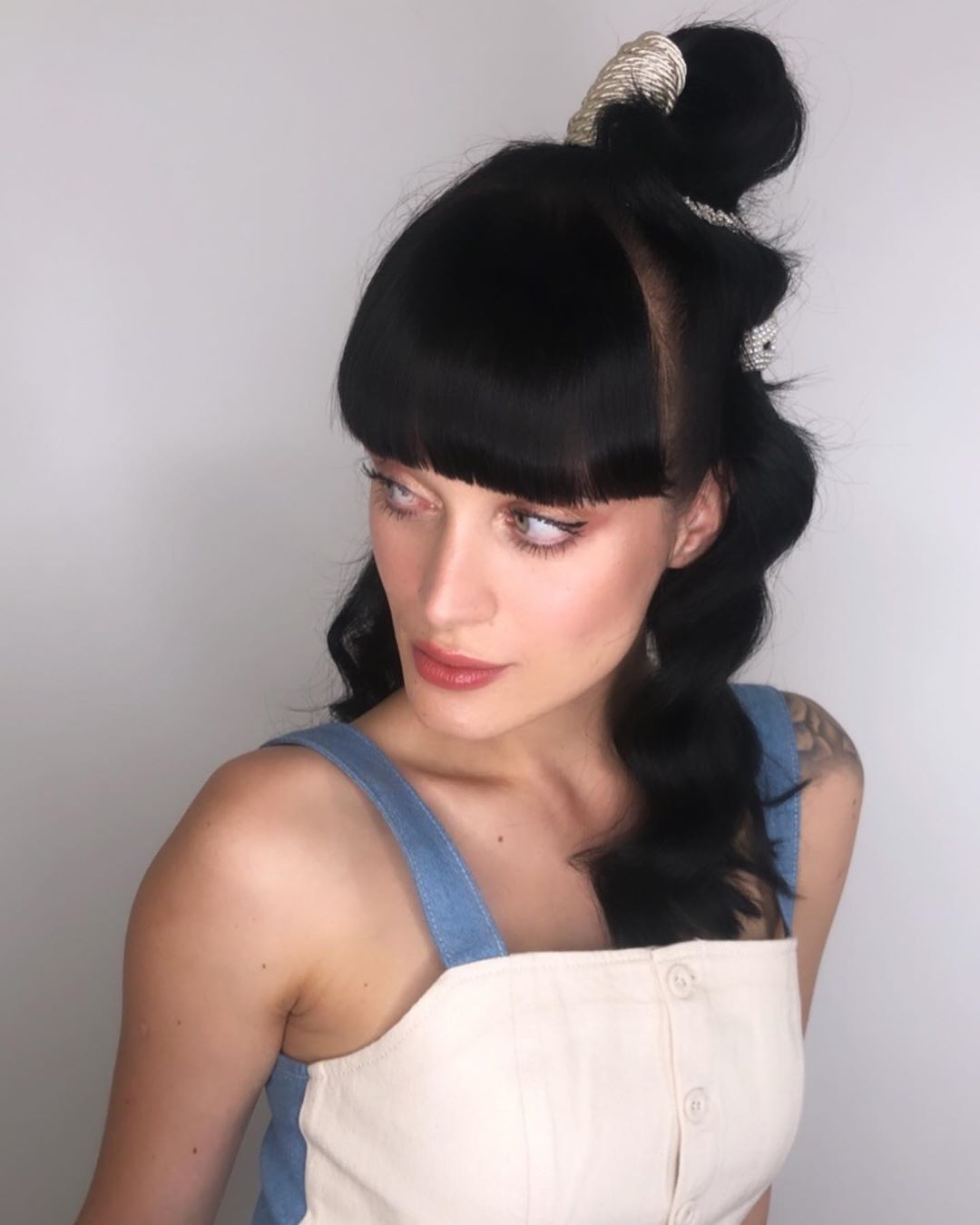 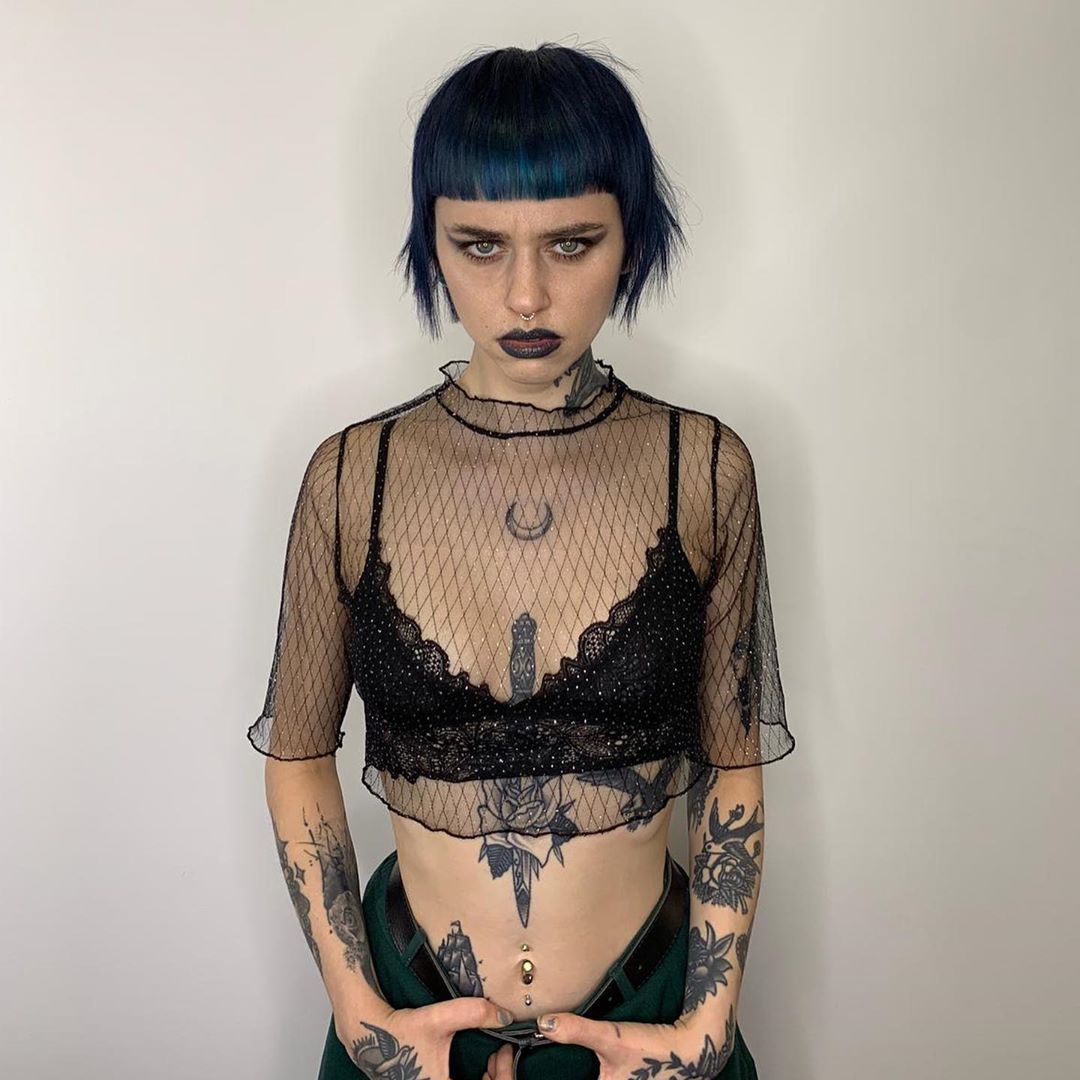 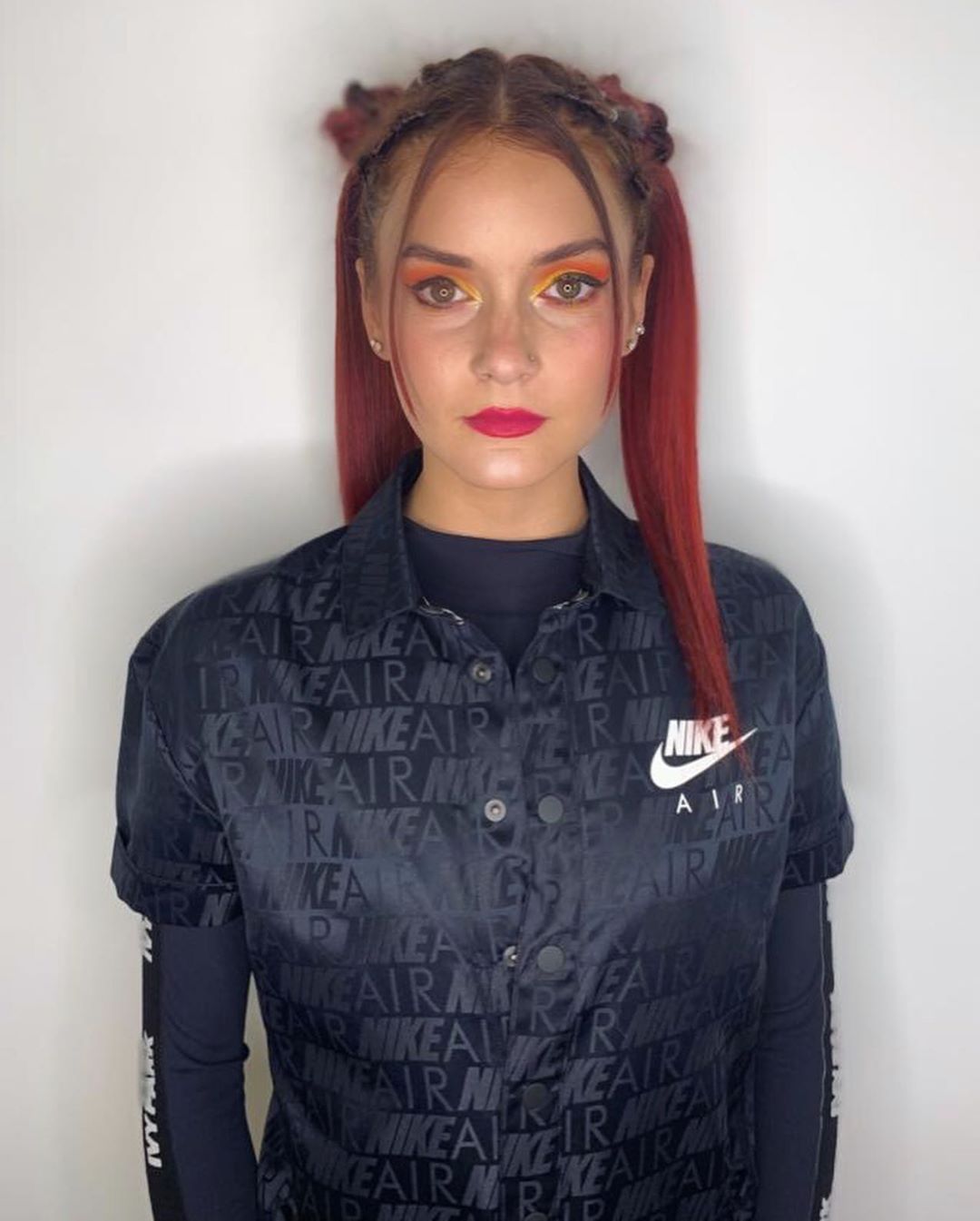 Great Lengths are cycling from London to Paris! 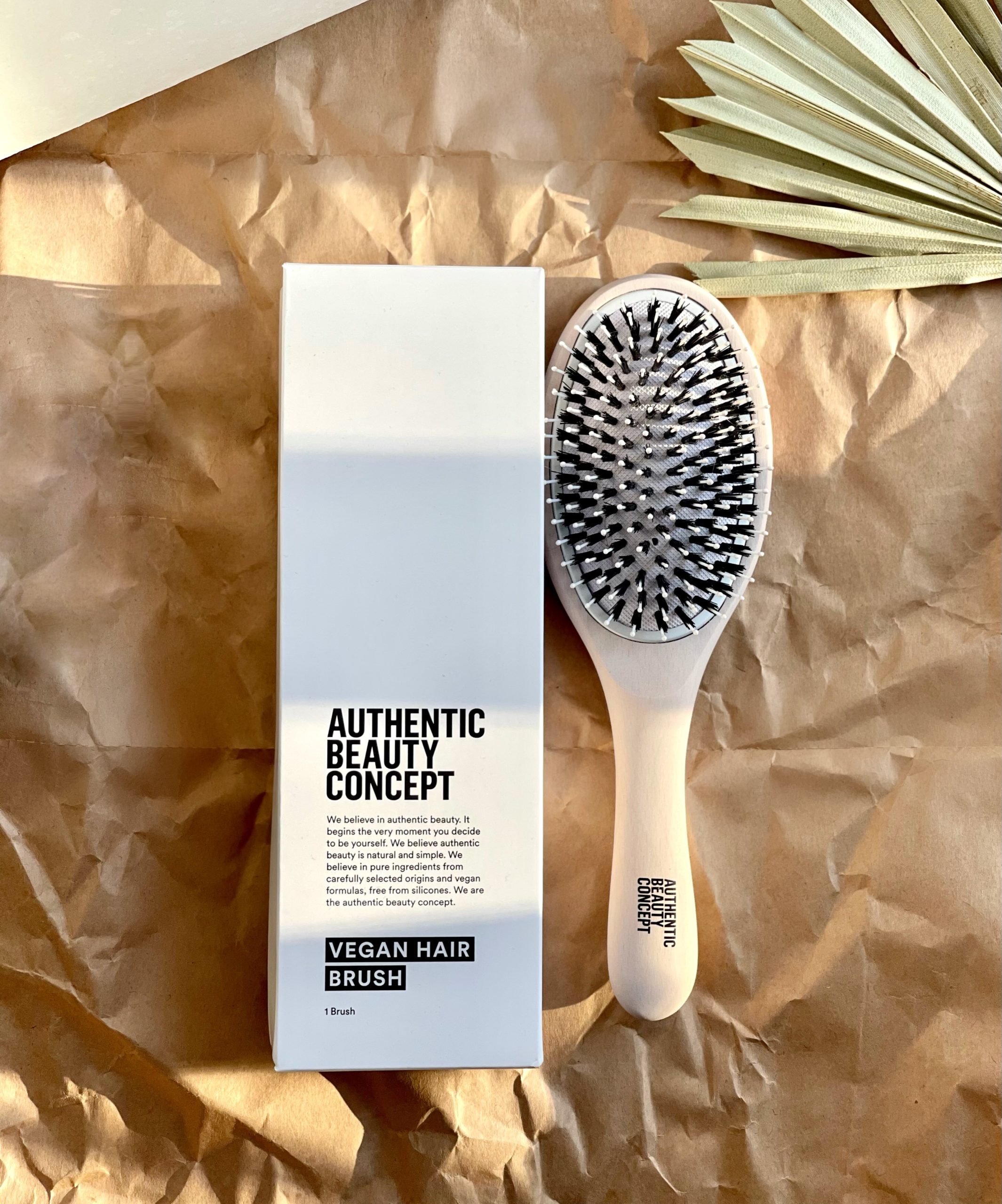 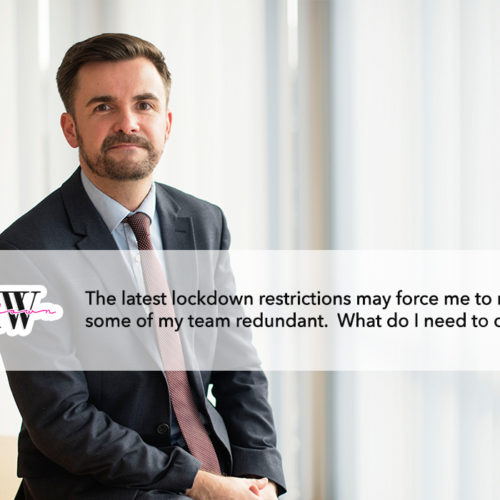 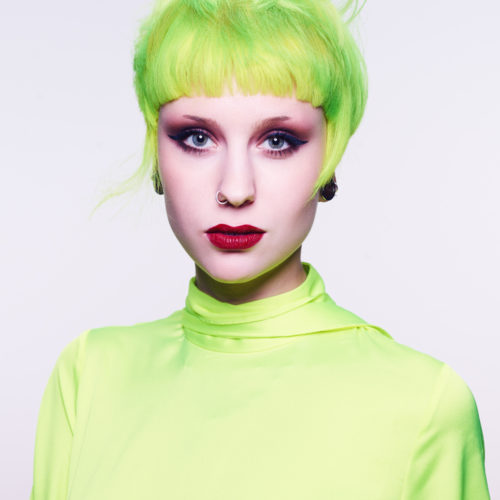 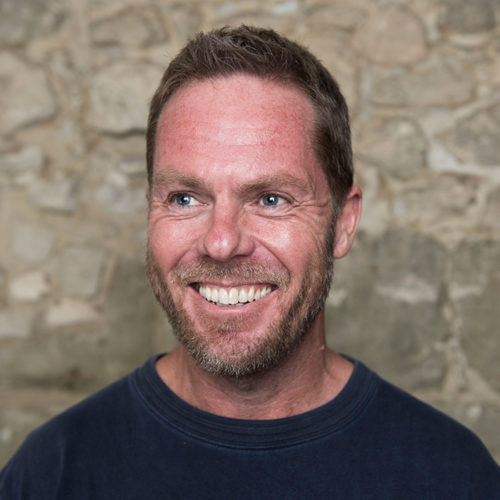