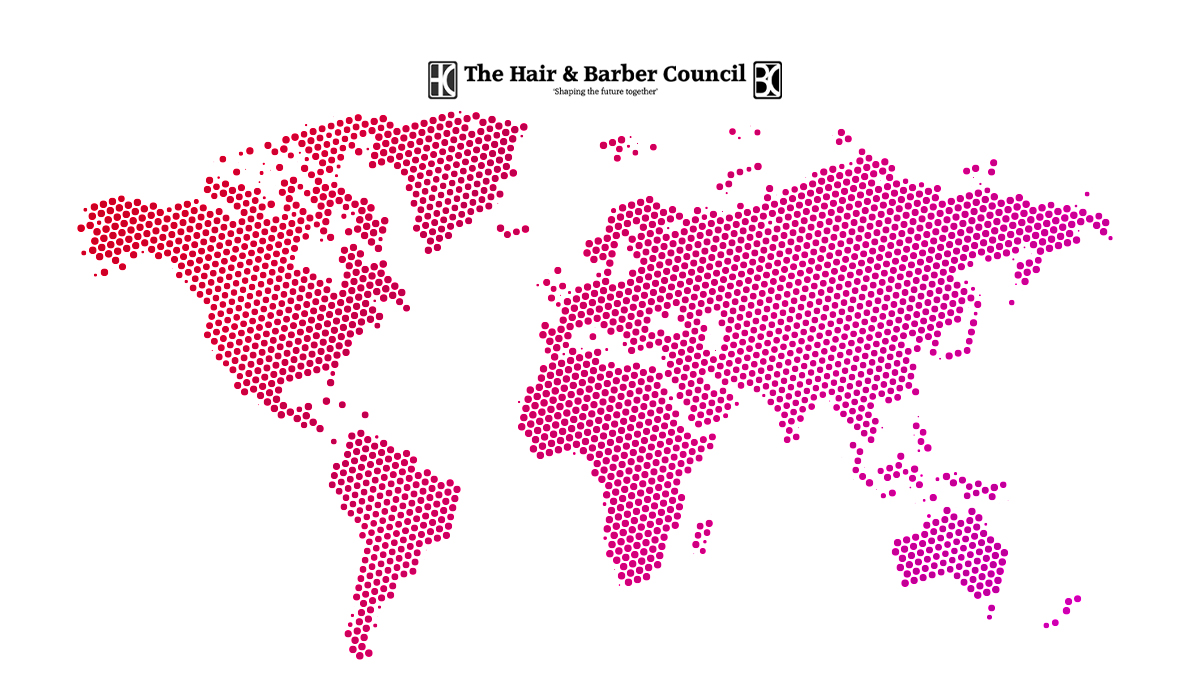 On Monday 21 February in the House of  Commons, the Prime Minister outlined the content of the Government’s publication ‘Living with COVID’.

​​​The key messages for England include:

Ending legal requirements for twice a week testing in schools from 21 February.

Ending of legal requirement to test for 7 days after coming into contact with someone who has tested positive from 24 February.

Ending of free testing for the general public from 1 April

Ending of guidance for voluntary COVID-status certification for certain venues from 1 April.

Covid in Scotland: All legal restrictions to end on 21 March

Scotland’s legal Covid-19 restrictions, including the wearing of face coverings, will end on 21 March.

First Minister Nicola Sturgeon said people would still be advised to wear masks in shops and on public transport. But all legal restrictions on people and businesses will end as part of an effort to “return to a normal way of life”.

Meanwhile, the country’s vaccine passport scheme will end on 28 February. The plan is part of a new strategic framework the Scottish government has drawn up for dealing with the pandemic in the future.
Ms Sturgeon said it would see Scotland move away from legal restrictions, relying instead on “vaccines, treatments, and sensible adaptations and good public health behaviours.”

However, she said the level of infection and hospital admissions were falling sufficiently to set a timetable for the easing of the curbs still in place in Scotland.

The Covid certification scheme – vaccine passports which are required when attending large events including concerts and football matches – will come to an end on Monday 28 February.

And the remaining legal restrictions will be phased out on 21 March – including the requirement for people to wear face covering in enclosed spaces and on public transport, and rules for businesses on collecting customer details and taking measures to reduce the spread of the virus. 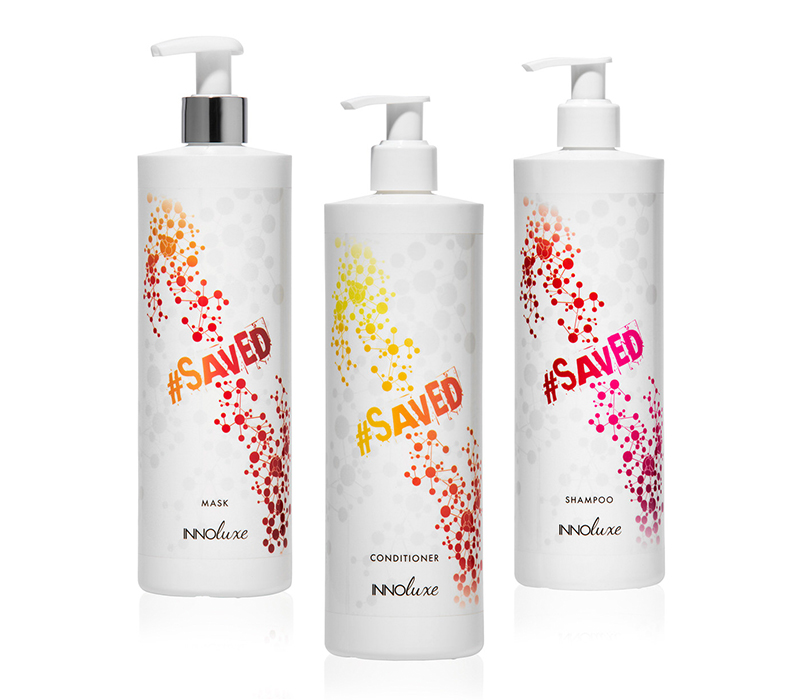 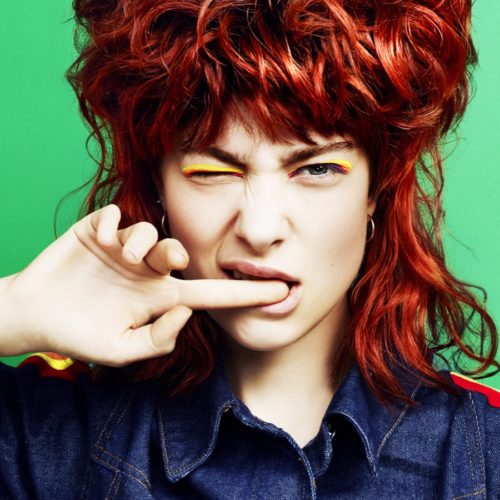 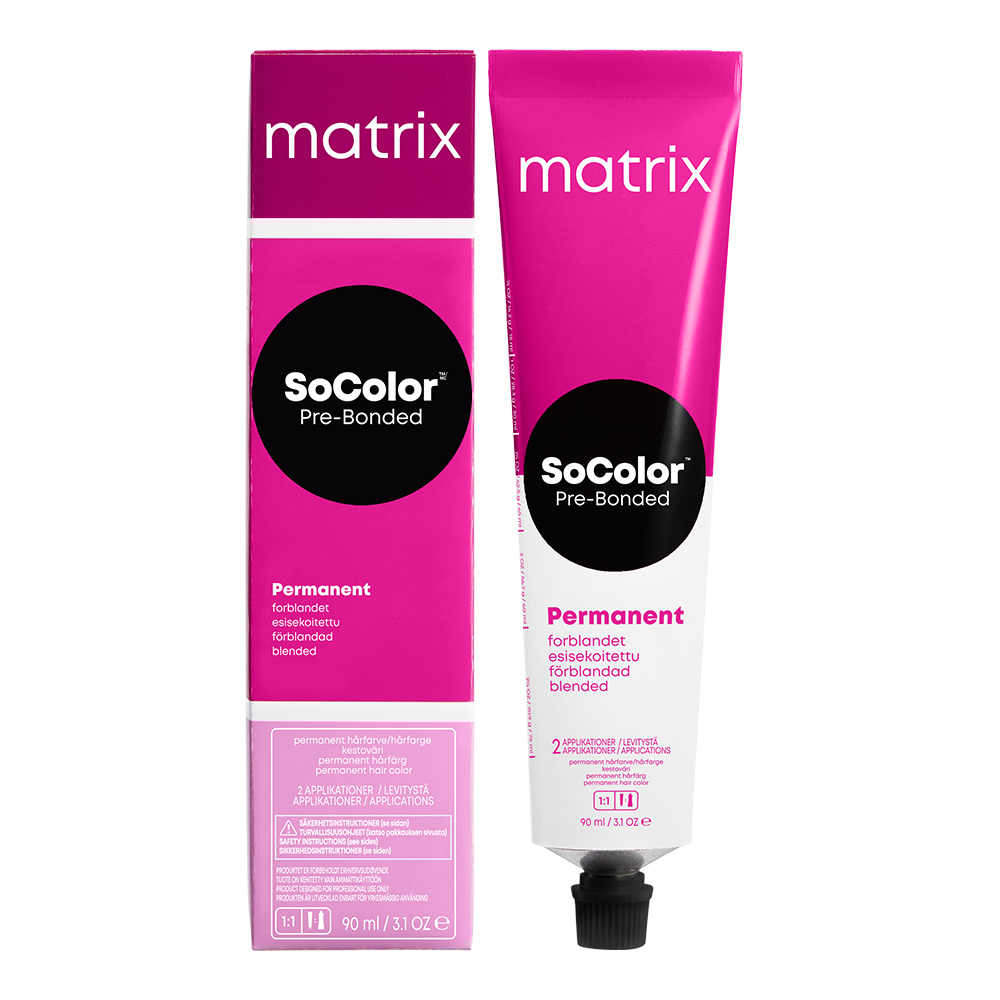 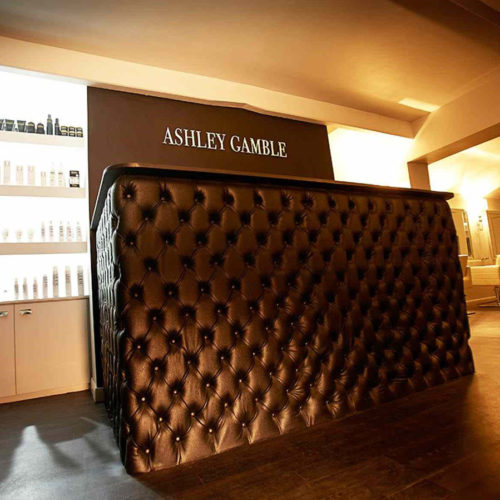