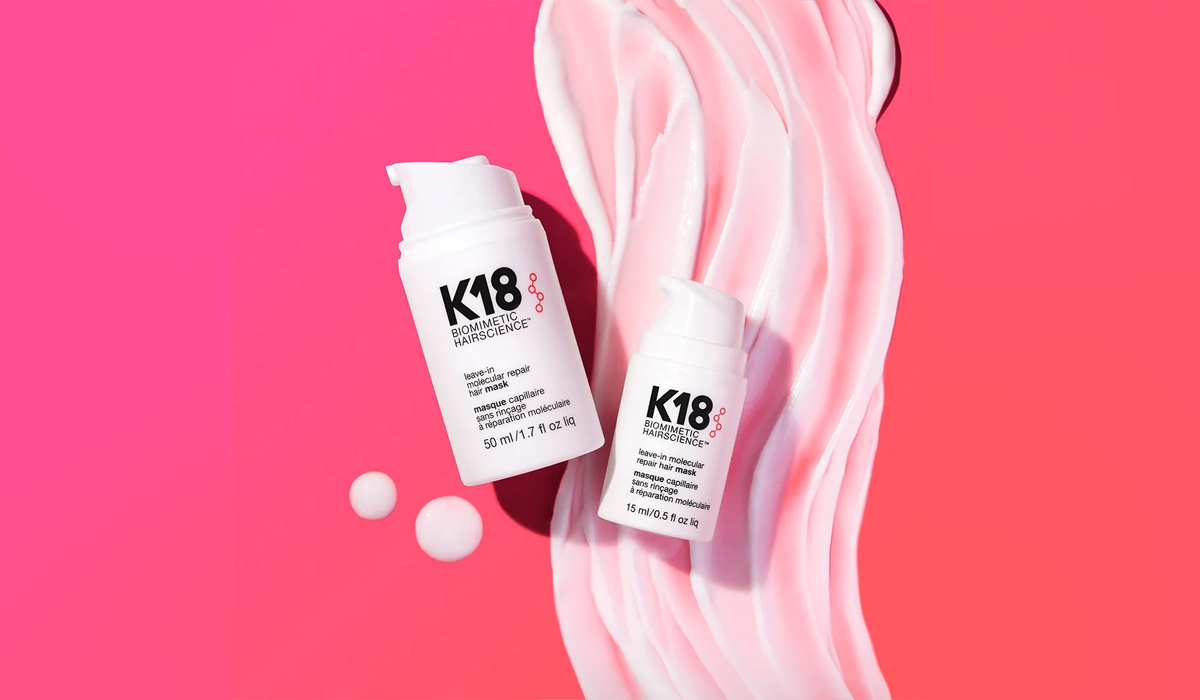 The National Reality TV Awards has announced a sponsorship deal with K18 for the 11th edition of the prestigious awards, which is set to take place on the 28th July 2022 at Porchester Hall in London.

K18 Hair is the revolutionary treatment that goes beyond traditional bond builders and renews hair up to 82% virgin strength + elasticity for strength, softness, smoothness, and bounce. Launched in the UK just last year, the K18Peptide™ leave-in molecular hair repair mask contains the patented molecular breakthrough clinically proven to reverse even the most severe hair damage — in just 4 minutes.

Creating an entirely new category of biomimetic haircare, K18 has taken the hair world by storm, now retailing in over 150 countries and attracting viral social media attention with over 10bn views of its’ #k18hairflip campaign on TikTok.

Traveling into the inner-most layers of hair to reach the core polypeptide chains (keratin chains), our revolutionary K18Peptide™ is just the right size and makeup to fit in and reconnect broken chains. The product is vegan, cruelty-free, color-safe and dermatologically tested.

The National Reality Television Awards launched in 2011 and it remains the first and biggest celebration of Reality TV worldwide. In recent years, reality television has surpassed viewership globally going head to head with traditional soaps, films, and other tv programming and coming up top.

K18 gives you the freedom to liberate your routine and self-expression and hair professionals have instantly seen the benefits – the more damaged the hair (from chemical services, heat styling and the environment) the more dramatic the results! And the freedom to instantly rehab their hair or change up their hair colours without risk of damage is the reason so many celebs and mega influencers are in love with K18!

Colourist and session stylist to the stars, Kris Barnes (@kriskolour), has used K18 on celebrity clients such as Montana Brown, Emily Miller and Cam Holmes. He states, ‘Using K18 has enabled me to take my clients hair colours to the next level! The 4 minute treatment reverses damage and restores great condition! My clients always comment on the unbeatable K18 shine!’

Peter Tobolski, UK Master Distributor for K18 Hair UK, “K18 Hair UK is excited to partner with this year’s National Reality TV Awards. We are huge fans of the Reality TV industry and of course we pay very close attention to the hairstyles of Reality TV stars. We are thrilled to be sponsoring the “Best Reality Non-Competition Show 2022” category and look forward to seeing everyone in July!” 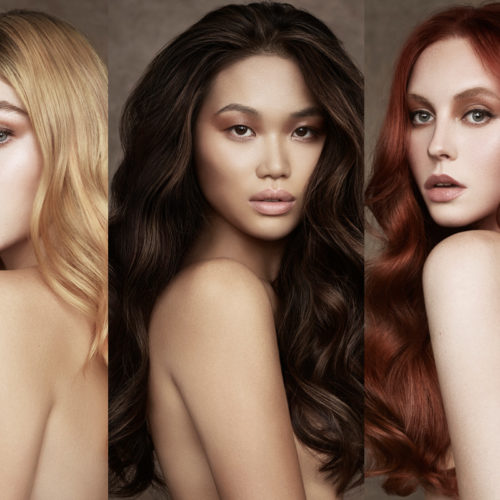 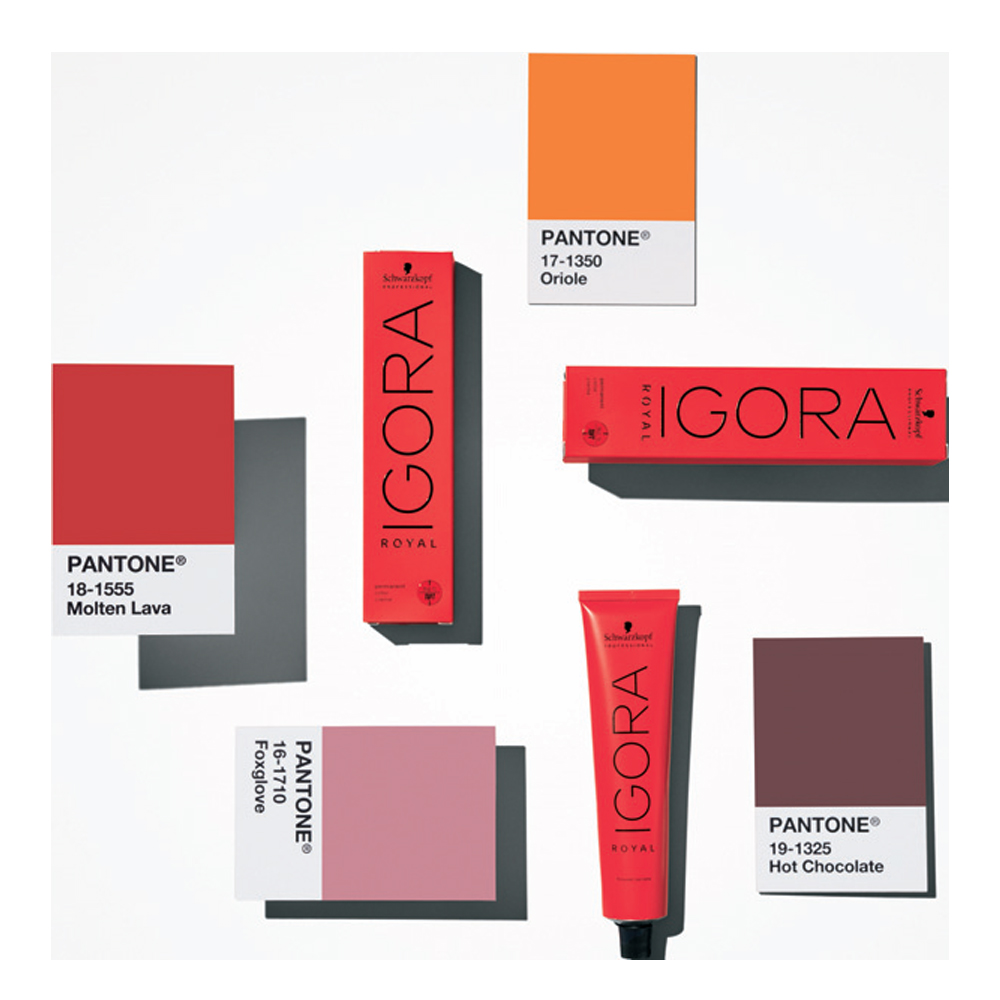 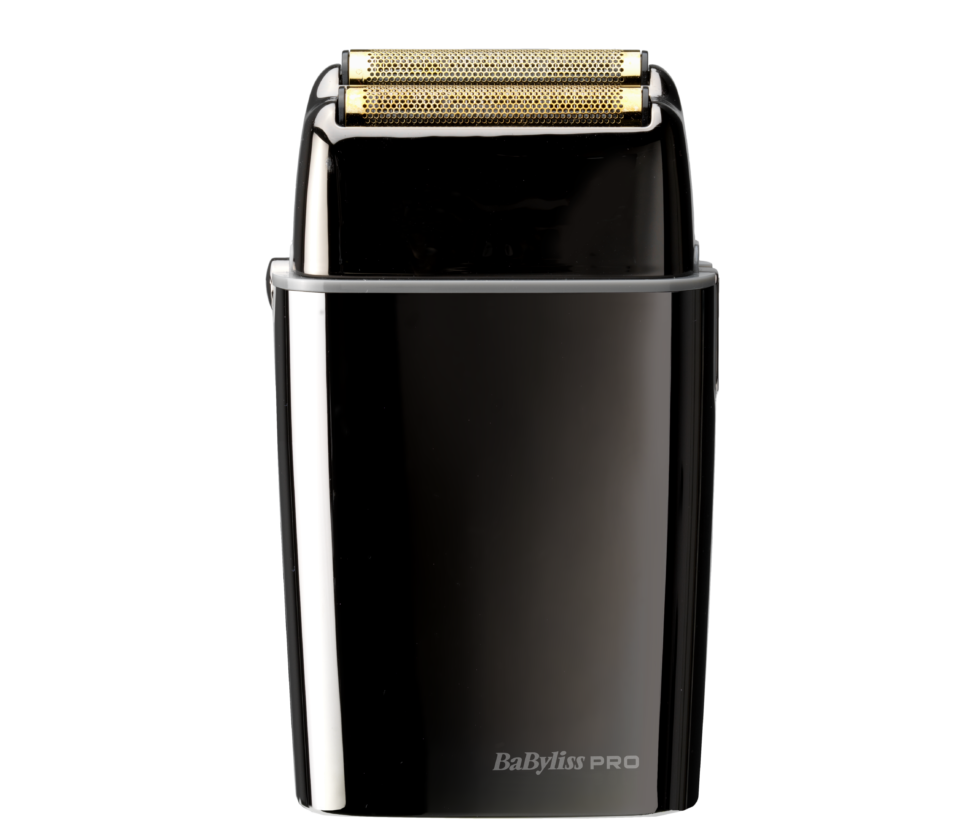