Something to work on in lockdown: How to promote a small salon through social media

Vivienne Johns is co-owner of Hunter & Walsh, a seafront salon in Penzance, Cornwall. Yet despite this relatively remote location and the salon’s status as an independent business, Vivienne has secured session work on leading TV shows and fashion weeks in London and Paris.

She is a member of the Hairdotcom Art Team and an educator for Ouidad. The salon has won numerous nationwide awards, attracted a large and loyal team and seen tremendous growth in new guests to the salon.

How has she done all this? Through social media.

Here, she shares five of her top tips for growing your salon social media.

One thing that often puts salon owners off being engaged in social media is the perceived time it takes. “I used to just do our social media in the evenings,” says Vivienne.

“But that’s the worst thing you can do. It’s bad for your marriage and bad for your mental health!” She cites the importance of making time for your social media within your work hours. “When we first launched balayage, we all trained in the salon and made time for it, because it’s part of your job to know about it,”she says.

“Social media is the same. It’s your job. I’ve personally stepped away from the chair one day a week to work on it, and we’ve gained 60 new clients a month – so I’m not losing money, I’m making more. Shift your mindset to know that if you do two less clients a week, but attract 10 more, you’re still in profit.”

Vivienne believes in planning, scheduling and making time in the working day to fit in your social media time. “I’m not on social media 24/7 and I don’t believe anyone should be,” she explains.

“I treat it like my job and switch off in the evening. I do a bit at night because it’s when the audience is online, but I set a timer, do 20 minutes, then I’m done.”

The most obvious piece of advice that Vivienne believes we need to remember? Tell people what you’re doing!

“You can take on any new product or service, but if you’re not telling people or showing anyone the results, no-one will book it,” she rationalises. “We can sometimes expect people to just walk past and see what we’re doing, but that’s not how it works anymore,” she says.

“I know if I’m going to a restaurant, the first thing I do is look at it online – the menu, what the place looks like, what the food is like… and if I can’t see that, I won’t book.” It’s the same for your salon – people want to know what to expect, and what’s available to them.

Vivienne now builds a content plan around all new product launches, new services and new members of the team, so there’s always something to be talking about.

Following on from telling people what you’re doing is being strategic about the messages you’re sharing and when.

Vivienne used this approach to grow her curly hair client base – which now attracts guests from across the region and is so big she is unable to take on any more appointments.

“We had a curly hair content day,” she explains. “We photographed curly clients and products, and created advice and tips. We then used all of this to talk about curls constantly for a few weeks, to build a perception that we were established curl experts. Being trained in Ireland, I’ve always been very confident with curls but realised other people were scared of working with them. So we’ve always done curly hair, but when we started putting the message out there, it changed everything.”

Being focussed on one area for a period of time, allowed the salon to appear as total experts, attracting a dedicated client base.

“You have the power to change the perception if your business through social media,” says Vivienne. “if you want more younger clients with extensions, start talking more about extensions – it’s as simple as that.”

Involve the team… but be the boss

Vivienne believes that establishing your social media is the responsibility of the salon owner. “You wouldn’t get your junior to set your price list or do the VAT return,” she says.

“Social media is a really important part of your business – it’s your advertising, your client magazine. The person with the vested interest in the business is who should take it on, or at least get it up and running and set the standards.”

Within her salon, Vivienne’s team each has an area of expertise which they share on their own pages. She selects the best of the best from this pool to share on the main page, and has also created a ‘best practice’ manual for the team to use, as well as hosting regular training.

Social media should be just that – social. Using it as a networking tool is precisely what helped Vivienne gain her amazing opportunities in TV and session work, as well as growing her education platform and media presence.

“It isn’t just about showing what you do, it’s about being engaged,” says Vivienne. “Comment, share and build up your community online. Everything I have achieved has been through Instagram. When you’re in a town like ours, far from London, it’s not like somebody is just going to come and knock on your door and offer you work. If you want to grow and get the jobs I have, you have to put yourself out there – it’s how you connect with the rest of the hair industry.”

For more information and to transform your own business through social media, join Vivienne’s next 12-week online course in January 2021. To find out more, visit viviennejohns.com or follow Vivienne at @viviennejohns_ 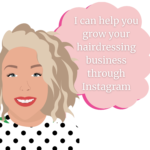 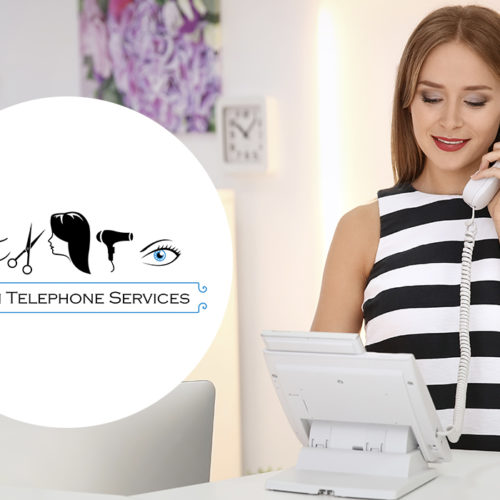 Did you know your phone line can generate you additional sales and clients? 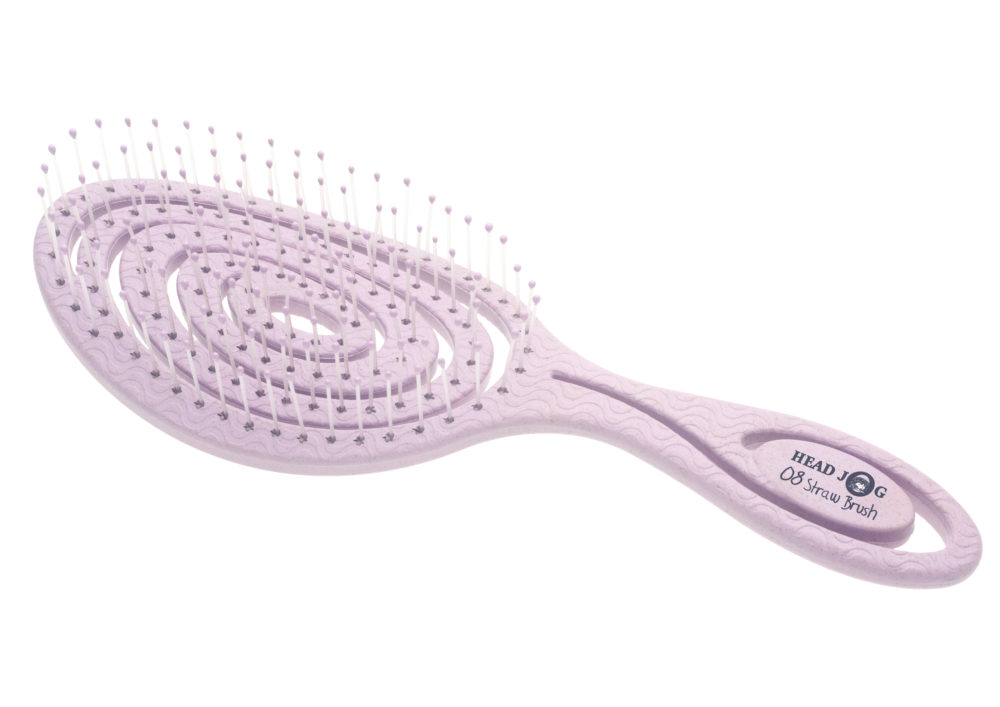 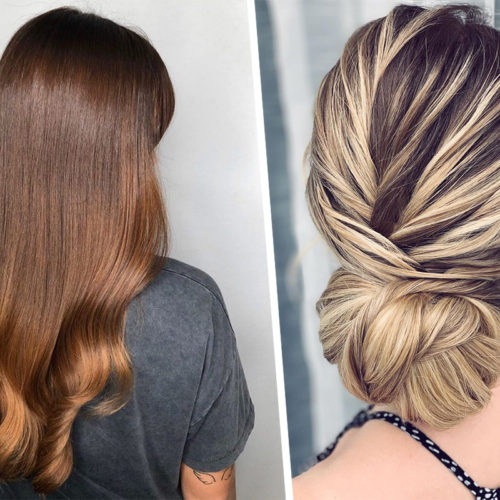 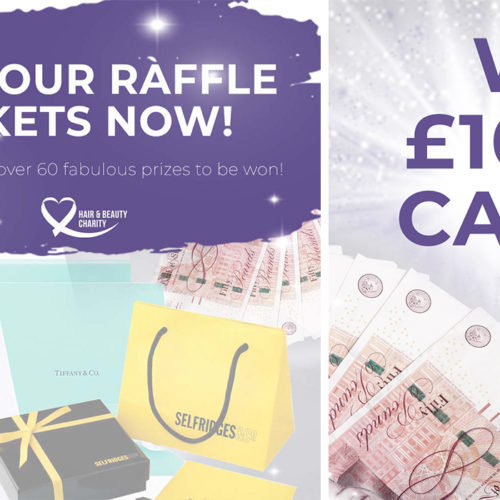