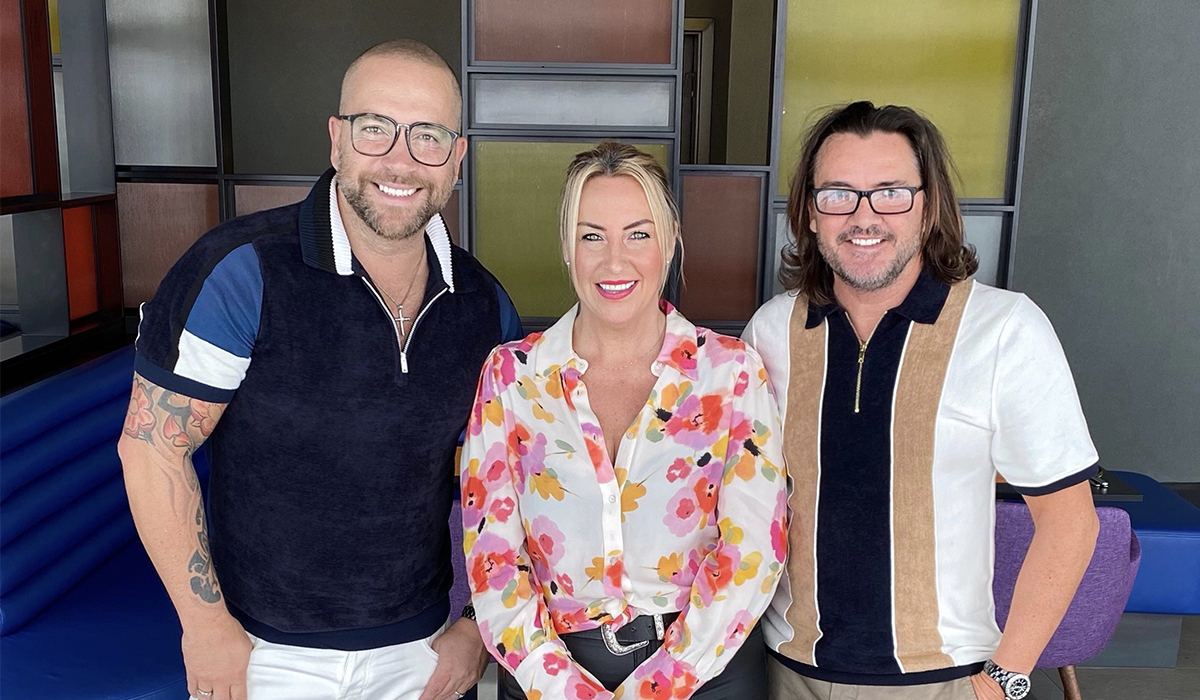 Multi-award-winning hairdresser & Global Ambassador for ASP, Tracey Devine Smith has achieved so much throughout her career. Finally spending more time in the UK, we jumped at the chance to sit down with Tracey to talk travel, hair and family.

Michael: Let’s start at the beginning, was it always hairdressing?

Tracey: It was always hairdressing, my mum said when I was four all I did was brush hair and pretend I was in a salon.

Michael: Were there any hairdressers in the family?

Tracey: No, I was the first and there was never anything else I was ever going to do.

Gary: How old were you when you started in the industry?

Gary: You don’t even want to know when I started!

Michael: Wasn’t that around the time of dinosaurs? Hahahahahaha

Michael: What was the first salon you ever worked in?

Tracey: I come from a tiny little town in Scotland called Elgin, it’s on the north east tip between Aberdeen and Inverness.

At the time there was a really amazing salon called Clancy’s and it was where everybody wanted to work, so if you wanted a job in hairdressing that’s where you went.

So, I remember when I left school my mum said right go get a job and don’t come back till you’ve got one! So that’s exactly what I did. I went into all the salons but obviously Clancy’s was where I wanted to work. 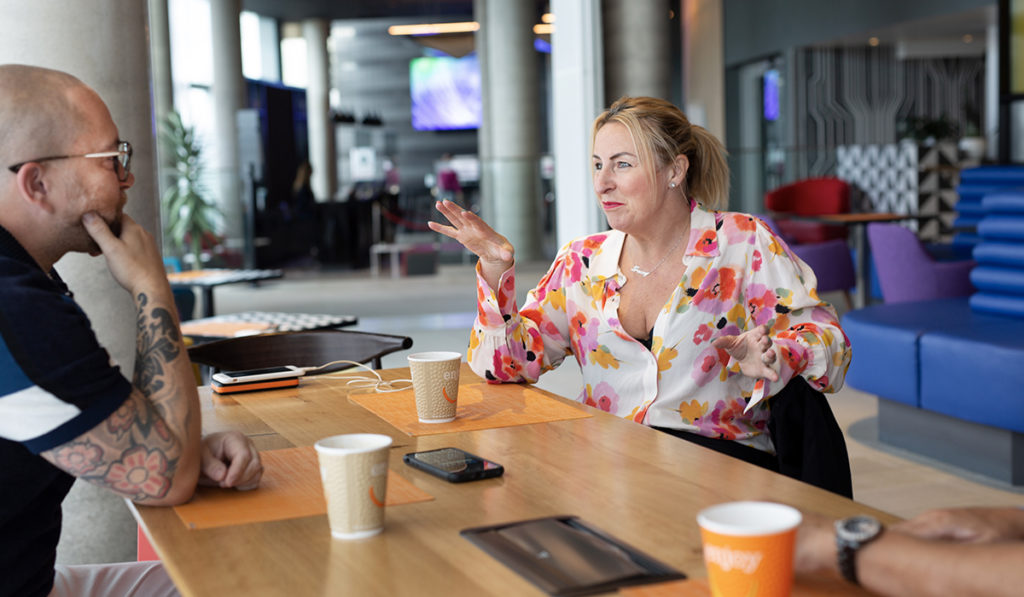 Michael: So, cousin Brian got you the job?

Gary: You’ve started hairdressing, working in Clancy’s, at what stage did you decide to spread your wings and reach for bigger things?

Tracey: I was actually there for about three years – finished my apprenticeship and was there till I fell pregnant with Poppy.

Then I took a year out and did an HND at college in business management, I thought I’ll do this while I’m pregnant. I thought right where am I going with my career?

At this point I was on my own with Poppy and I wasn’t really sure what direction I wanted to go in, I just knew that I wanted to do a lot more within the industry. I’d had the privilege of being at Salon International just before she was born, and It really opened my eyes to everything out there.

I knew I needed to move away to a big city to push my career forward as I had aspirations to be one of these people on stage so I packed up everything daughter included, Mum and Dad crying – thinking I was crazy totally crazy, jumped in my old fiesta with loads of black bin bags and off I went to Aberdeen which to me was the big city.

Gary: That must have felt quite nerve racking especially with the responsibility of your young daughter too.

Tracey: To be honest I’ve always been a risk taker and back then never used to over think situations, that definitely changes with age! I over think everything now.

Michael: Where did you go when you got to Aberdeen?

Tracey: I’d done loads of research and the place to be was Ishoka with Mr Philip Bell, ‘the legend’, so I went to see them, had an interview and they took me on straight away.

I worked with there for two years and I’m going to be honest it was an amazing two years, I learnt so much from them and went straight on to open my own business in Aberdeen with all that knowledge that I’d gained.

Michael: Was that always the bigger picture? Did you have it in your sights to ultimately open your own business?

Tracey: No, not at all – the salon came along by chance.  I always knew I wanted to get ahead in my career and be remembered for my work but was never quite sure how I was gonna do that.  I went to the new salon as the manager and it ended up becoming my first lease and that’s where Angels was born, 21 years of Angels in Aberdeen – four salons and a team of 67 by the end.

Gary: It was during your time at Angels that you started entering the BHA’s? What was the driving force there?

Tracey: I was invited to big Fellowship event and I was amazed! I’d never seen anything like this in my life – I couldn’t believe I was in a room with guys like you two and all these amazing people, I was gobsmacked and thought “right – this is where I need to be”.

It was at this event that I met Julie Bellinger who took me under her wing and that’s really when I started to enter the BHA’s.

Gary: What was the first year you entered?

Michael: You won three consecutive years, that’s impressive! So, riding on the quest of a wave and you decide to sell Angels, that must have been a tough decision! Why the change of direction?

Read the FULL interview in our January Issue here 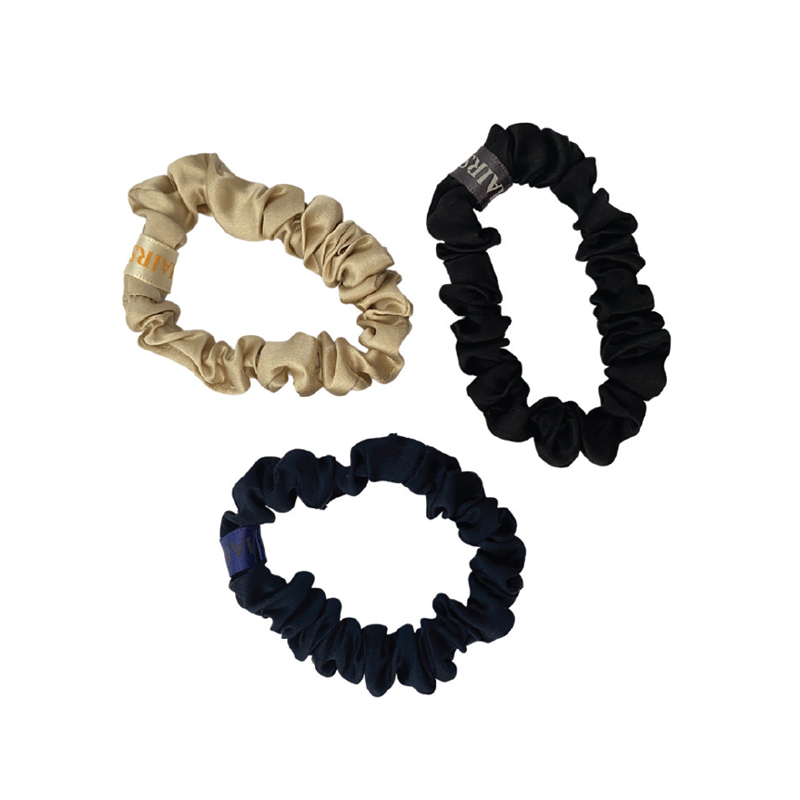 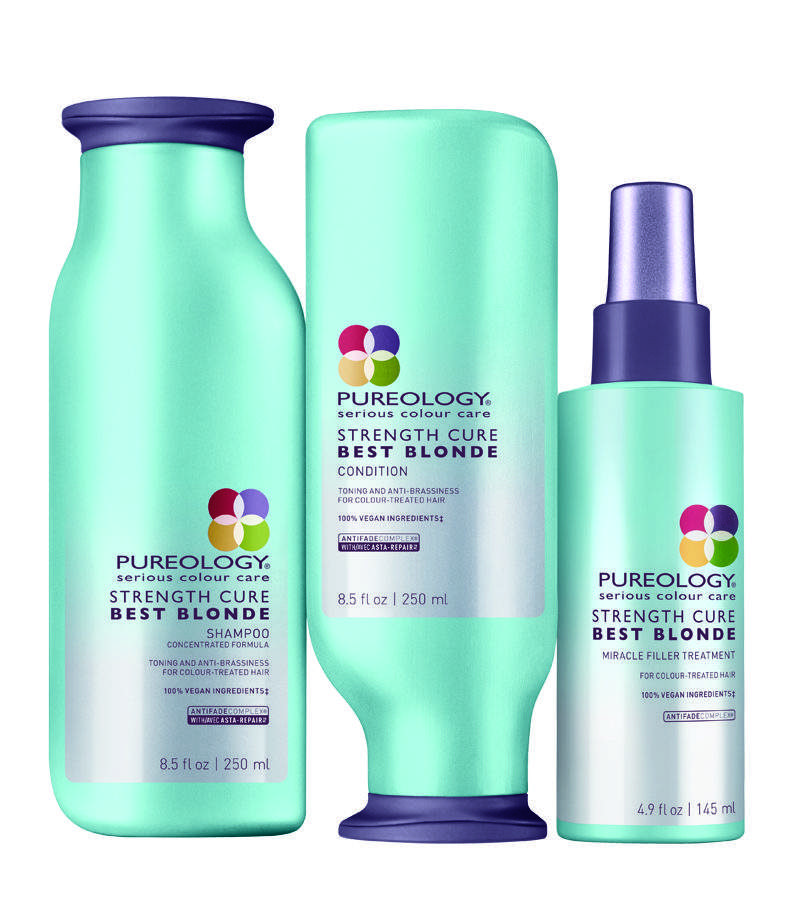 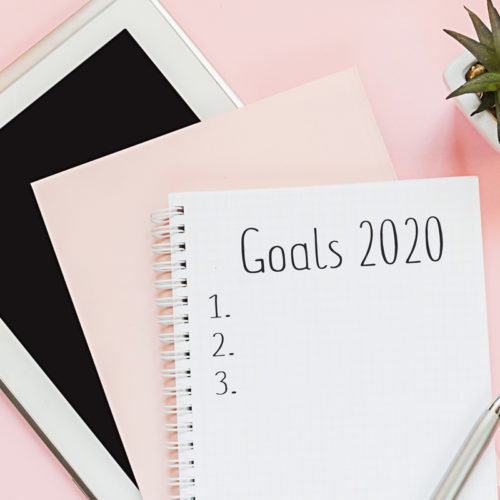