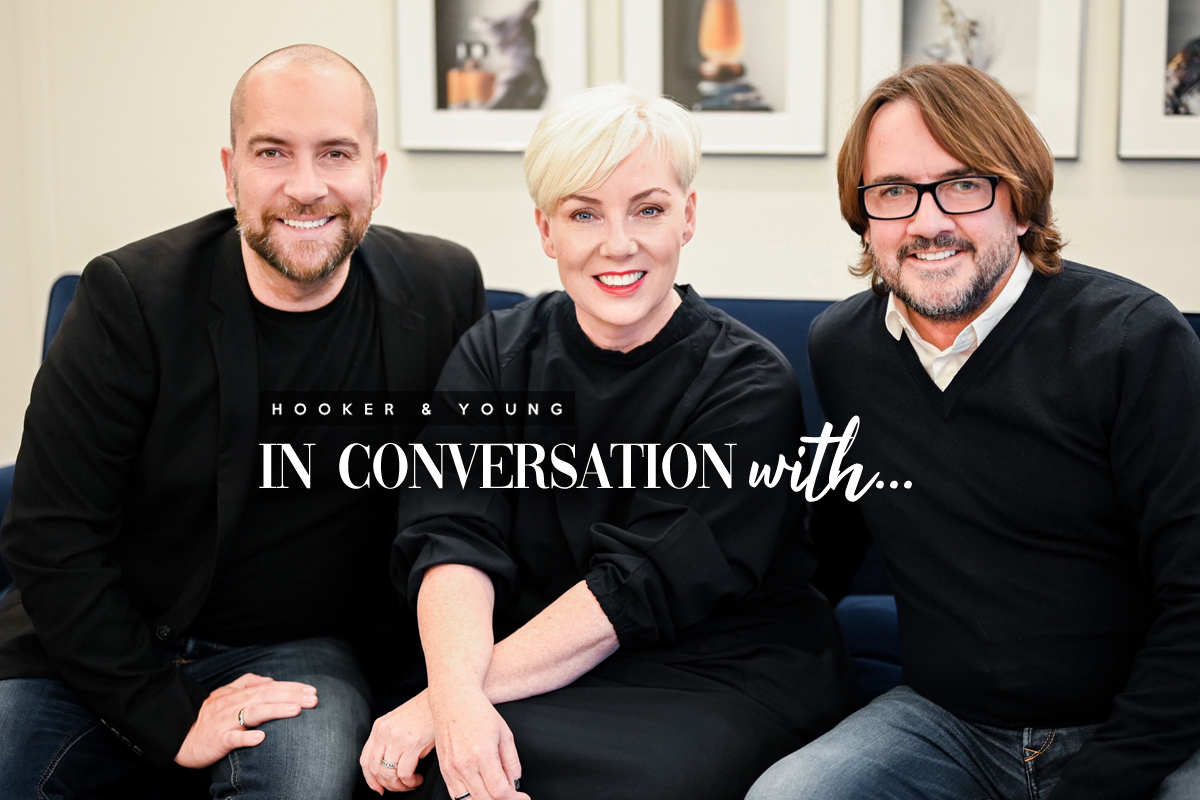 Antoinette Beenders is not only a hairdressing icon, but a strong business woman who as Vice President Of Global Professional Artistry for Aveda has broken the mould and set new standards of what can be achieved in the world of hairdressing. A true inspiration to many and showing no signs of stopping, we jumped at the chance to sit down with the very lovely Antoinette during her time in London.

Gary: Let’s start at the beginning. How and why did you get into hairdressing?

Antoinette: Well it’s a bit of a long story, but I’ll take you through it! I started hairdressing in the Netherlands when I was 14, working as a Saturday girl in a salon. They very quickly got me involved with their model nights, which made me realise I wanted to be a hairdresser – although my dad was a photographer and I did my first shoot with him when I was 12, after I taught myself braiding!

I worked on Saturdays up until the age of 16, when I started a course where you do one day a week at school and four in the salon. The place where I was working was very proactive in the industry and one day we went to a Trevor Sorbie seminar. Watching them at work, I realised it was what I wanted to do. I asked the people who arranged the seminar how I could get an interview at the salon and was given a name. I ended up going over to London when I was 18 – bearing in mind I spoke no English at this point! Of course, I got a letter saying thanks but no thanks – but when I put my mind to something, I have to do it.

I decided that if I wanted to work for Trevor, I had to live in England, so I moved when I was 19. I arrived at the airport with two bags of luggage and an invite to stay with a friend’s brother in Putney – I’d never even met him, and I can’t believe my parents let me go! I ended up working at a small salon for six months and they were really into photoshoots, which was great for me as I’ve been in the studio since I was two years old with my dad. Six months later, I saw an advert for a position at Trevor Sorbie and thought I had to try again.

When I got there, Trevor said, “I’ve seen you here before” and I said, “Yeah and this time I’m not leaving!”. After that he took me on – I went in as a junior into the academy and it was such great training. I was completely retrained and told that if I passed the test after a month, I could stay – and if I didn’t, I had to go back to Holland and they wouldn’t pay me! I trained so hard, because I’d been trained the French way, which is completely different to how it is in England. After a month, they said I wasn’t ready for the test, but they were going to keep me because I was a hard worker.

Trevor put me in the salon as an assistant, and after six months I passed the test and became his personal assistant. I travelled everywhere in the world with him and became a teacher myself, then his Art Director for five years. In 1995, I won Avant Garde Hairdresser of the Year and in 1996 and 1997 I won London. 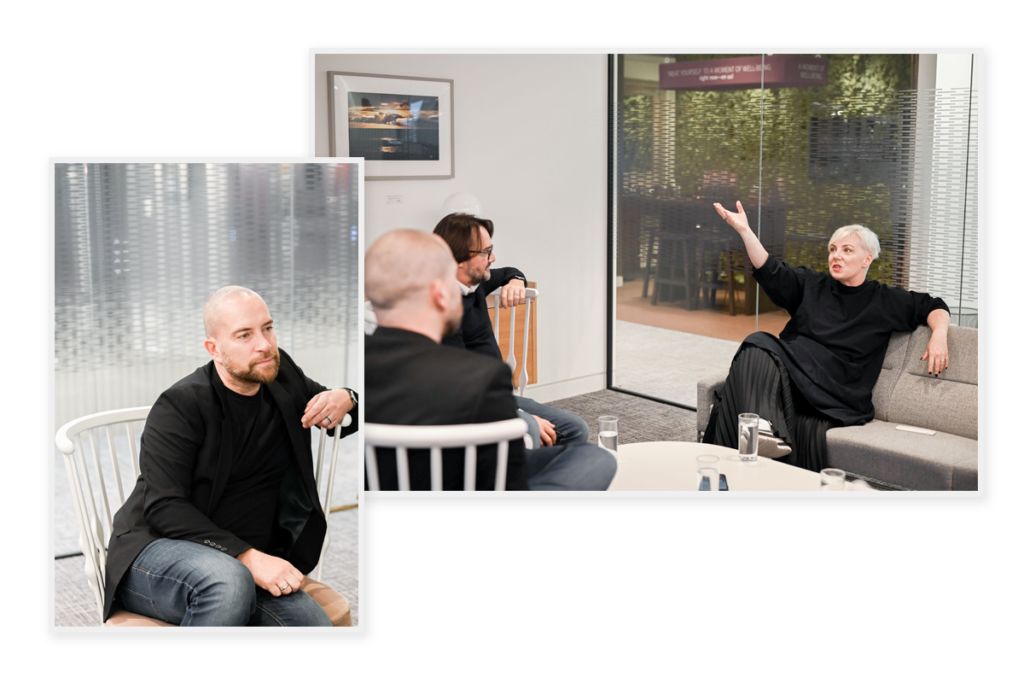 Gary: What was it like when you were working with Eugene, Sally and Angelo? Were you all there together?

Gary: What led to you leaving the salon?

I’d been with Trevor for ten years and decided it was time for me to branch out. Aveda was coming to the UK and they’d seen my name in the trade press because I’d been winning awards. The salon PR we had at the time was also looking after Aveda and when they launched in the UK in 1997, they needed someone to front it. It sounded great, so I went for it. We opened in Harvey Nichols and, in the first year, we took £1million – it was unbelievable. We grew out of the building and had to move, then the President of Aveda at the time asked me to be their Creative Director. I was living in London for three weeks and America for three, and ended up running the entire creative department – not just hair. I had to learn a whole new role.

Gary: How did you find the transition from hairdresser to helping run a company?

Antoinette: I had to learn along the way and just get on with it – basically, I had to learn a whole new language! I wanted to do it though and, last year, I became Vice President of Global Professional Artistry and moved from New York to the headquarters in Minneapolis.

Gary: Is that where you are now?

Antoinette: Yes, and I absolutely love it, although it took me a while to get used to it. After 14 years, I decided I wanted to do a bit more artistry and wanted to be back with the hairdressers. I made that decision because I missed our industry. I didn’t do hair shows like Tribu-te or Salon International – it was all Aveda shows – but now I’m all over the place and I love it.

Michael: How often do you come back to the UK?

Antoinette: It depends really – I’ve been back twice in two weeks now, but before that my last time here was March, so probably three or four times a year.

Michael: Does your role now feel like more pressure and responsibility than back in the day working in the salon with Trevor?

Antoinette: It’s a different responsibility. I consider my work now to be looking after the hairdressers who work with the brand; I’m the link between them. It’s a beautiful sweet spot where I know both sides. I know what they need and what we need; I’m the nice little bridge as I’ve been in both worlds.

Michael: You’re the perfect person to be in that role because you can see it from both sides.

Antoinette: I think one of the things that I can really offer to our industry now is younger people to help with companies. I see what’s gone on in the industry and I can offer a lot in that area as I know what a hairdresser is worth to a company. There’s a lot of disrespect towards hairdressers and I want to do my bit to change that. 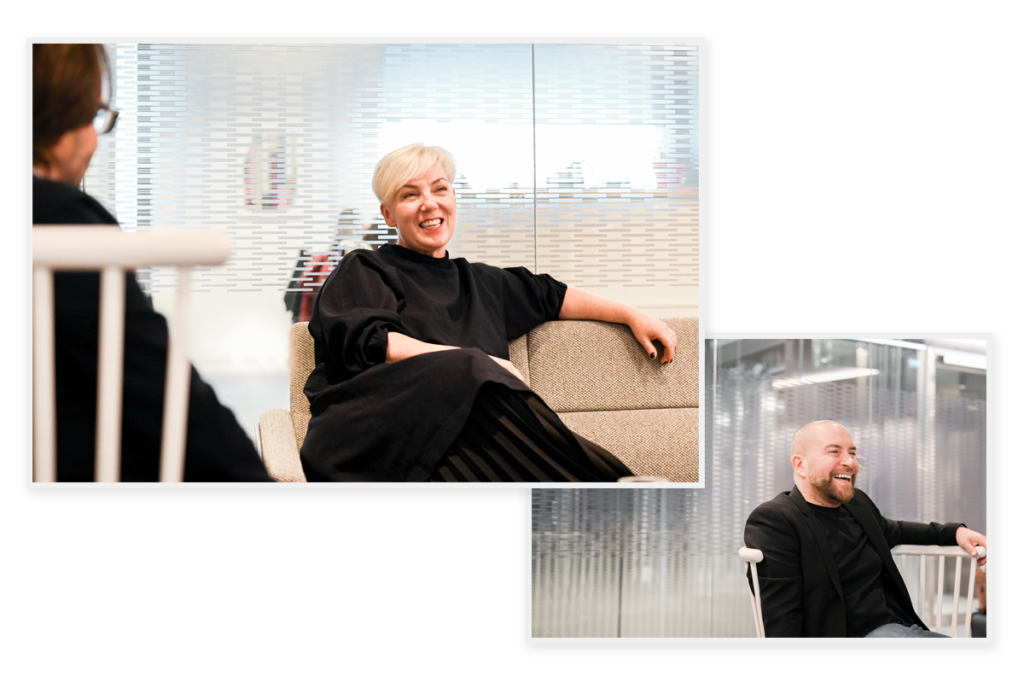 Gary: Did you ever find it hard to get respect on the other side, being a former hairdresser?

Antoinette: It did take a while. When I became Creative Director, the creatives weren’t very respectful – but when you’re a Senior Creative Director, you get a lot of respect because you’re responsible for the image of the brand. But don’t forget, Aveda was built by a hairdresser. It has always been about lots of people, not just one and in the 22 years I’ve been here, I’ve seen it grow. I’m proud to work for Aveda and I’m proud to go to the places where the ingredients in our products have been made and created. There are lots of natural brands now, but Aveda is the most innovative when it comes to our ingredients and maintaining high performance.

Michael: Is there still room for more growth for you do you think? Where do you see your future within the corporation?

Antoinette: I’ve never really laid out my career; I kind of grow into a role without really realising! I’m doing work on building our international audience; I like meeting people and being at the beginning of something and seeing it develop.

Michael: You’re seeing where the role takes you , rather than steering it yourself?

Antoinette: I don’t want the pressure or the stress; I just go where I go!

Read the full interview in the magazine or on our digital version coming soon! 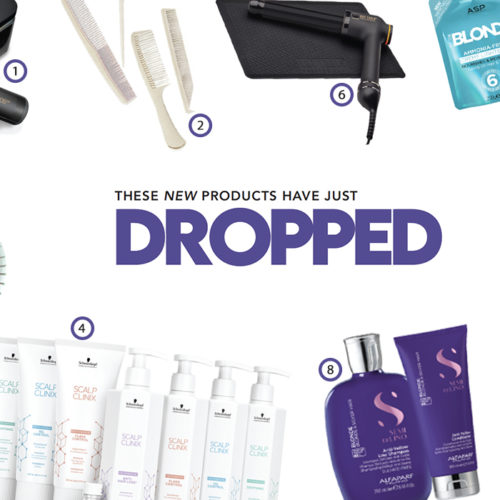 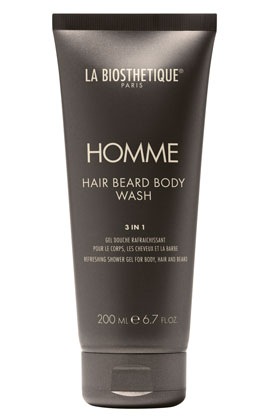 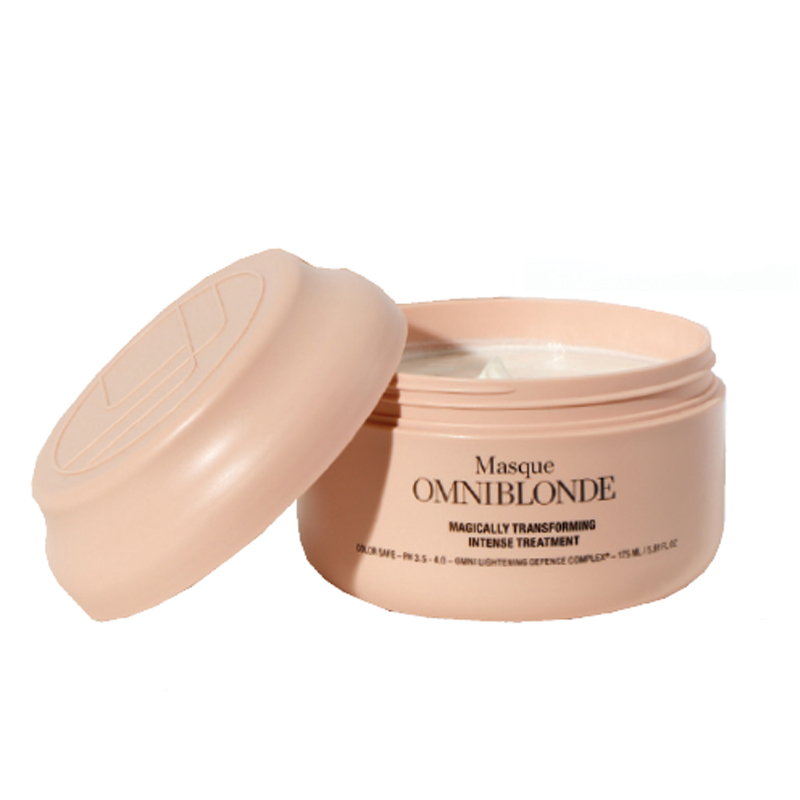