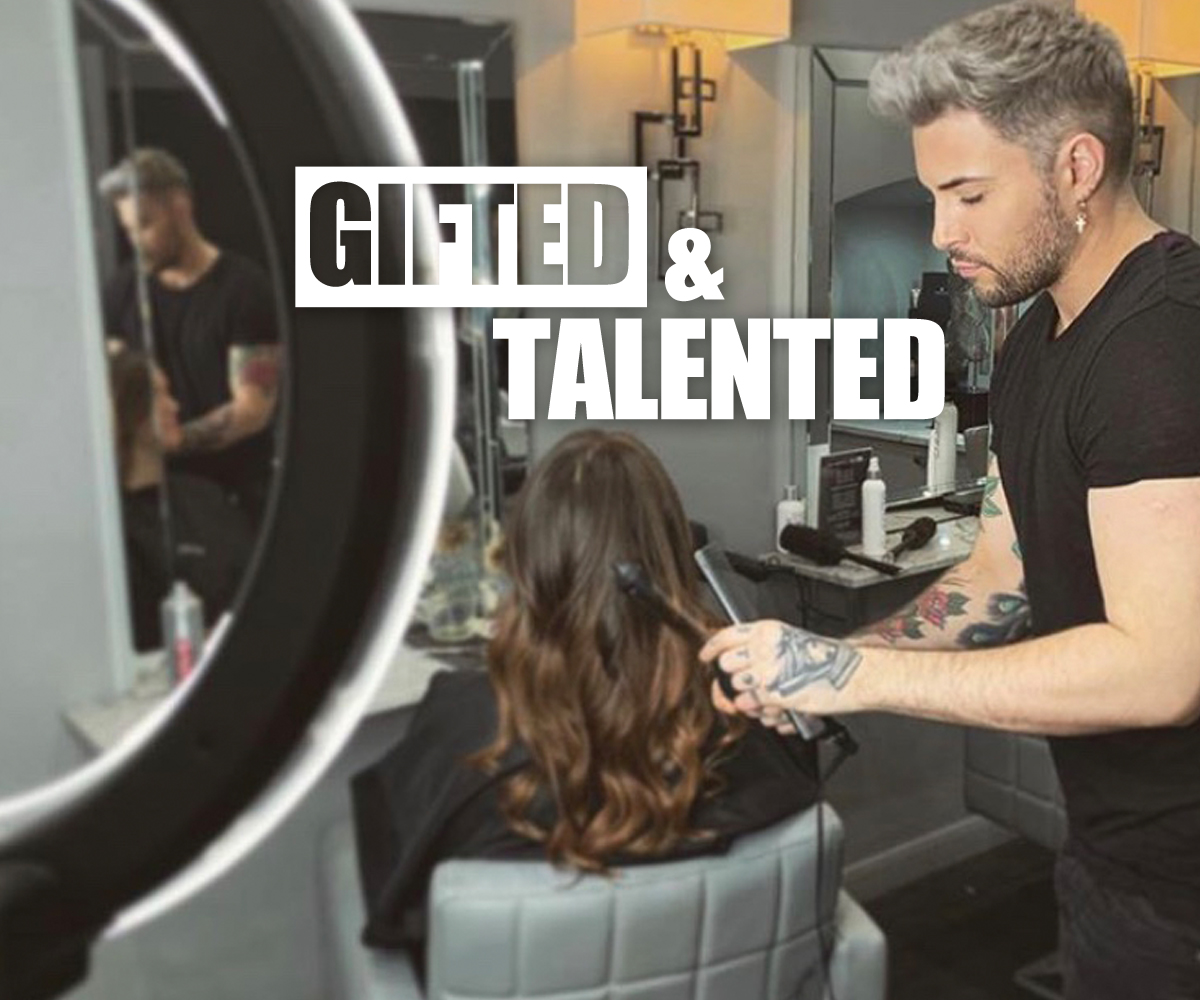 Rory Mason is a senior stylist and colour technician at the award-winning Ashley Gamble salon in Shifnal, Shropshire. He is a member of the Fellowship for British Hairdressing’s Project X team, and a finalist for the 2020 F.A.M.E. Team.

Why was i attracted to hairdressing?

I also used to love going to the hairdressers with my mother and watching in awe how she would turn up at the salon feeling low and glum, but leave transformed. She was always happiest after a full head of highlights, and I soon realised that I wanted to be able to do that for other people too. Seeing the social element of the salon and the showmanship of the hairdressers was so exciting to me. Having my own hair transformations soon became a way for me to express myself and my personality too, and I really loved that it provided the opportunity to do that.

My first impression of the hairdressing world.

When I started working as an apprentice, I suddenly realised just how much hard work there was to do before you were even allowed to get a pair of scissors in your hand! It also became apparent that you had to develop a backbone quite quickly if you really wanted to make something of yourself. However the main thing I realised was just how welcoming all of the people I worked with were; they really did take me under their wing and help me with my journey, and I’ve continued to find the rest of the industry just as supportive and open.

My training and the main lessons i’ve learnt.

I consider myself incredibly lucky to have had one of the best hairdressing educations anyone could have asked for. Working at Royston Blythe at the start of my career gave me the boost I needed to get ahead. It’s where I first met my now-manager Ashley Gamble, who became my mentor. I also assisted both Nick Malenko and then Royston himself. The in-house and one-on-one training I received at the salon from all of those people was really intense, but so much fun. I was also fortune enough to assist them in fashion shows, shoots for Vogue, Elle and Cosmopolitan, and gained first-hand experience in photoshoots; right down to the very last step in making an award-winning collection. I even went away with Nick, Royston and Ashley to teach Bridal Hair Workshops up and down the UK. All of this happened before I was 19, and gave me the foundations to build my own style and be confident when approaching clients, whether that be in the salon or elsewhere.

Early goals and how i achieved them.

I was always very competitive, which has made me want to enter – and win! – as many competitions as possible. Ashley was the first one to really believe in me, and generously gave me the start I needed. He helped me to understand that you can’t just go into competitions without really understanding the brief; your preparation is key. If you go onto the stage, into that room or in front of that camera unprepared, it’s never going to work. Because of this advice and guidance, I’ve been a finalist and/or won awards from L’Oréal Colour Trophy, Wella Trend Vision and awards from numerous magazines. I’ve also had my work published in print across most of the industry titles. I’m so fortune as well to be part of the Fellowship for British Hairdressing’s Project X 2019 Team this year, learning with some of the best mentors in the industry, and will even get the opportunity to be on stage at Salon International this year.

The next steps in my career is hopefully getting onto the F.A.M.E. Team! I’m a finalist this year and I’m working hard to make sure I impress. It’s all about model prep, stage rehearsals and of course, practise, practise, practise! I also want to work on more shoots, and create a collection that finalises in even more awards.

My advice to someone starting out in hair.

The number one thing I would tell any young hairdresser is to not let people tell you no; “No, you’re never going to be able to do that”, “No, let me do it”, “No, you’re not ready”… If you believe in yourself, then do it! Hairdressers are hands-on people and if we’re not given the chance to get stuck in, we would never be able to flourish. I’ve made so many mistakes, like everyone, but I’ll tell you one thing; I’ll never do them again! I have learned from every single mistake I have made and that’s what makes a great hairdresser.

Highlights for me have got to be the competitions and award ceremonies, whether I’m a finalist or just going to support other friends in the hairdressing community. Hairdressers really know how to party and getting the community together to support one another is just phenomenal! 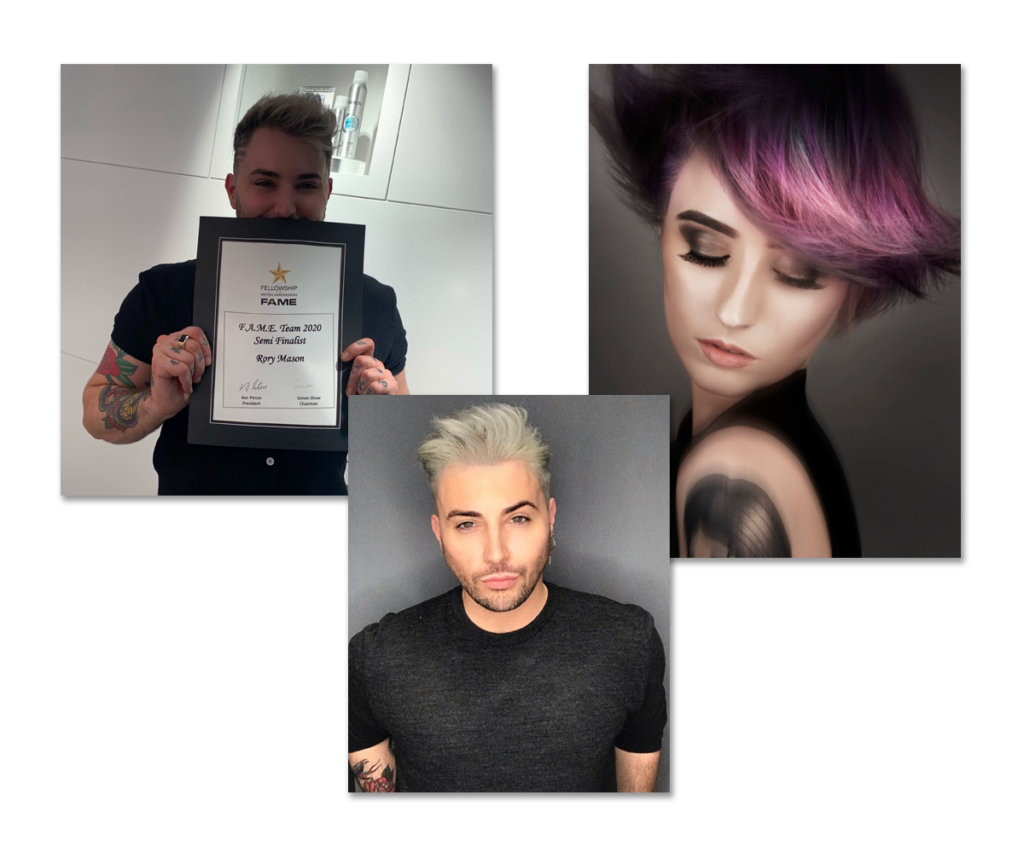 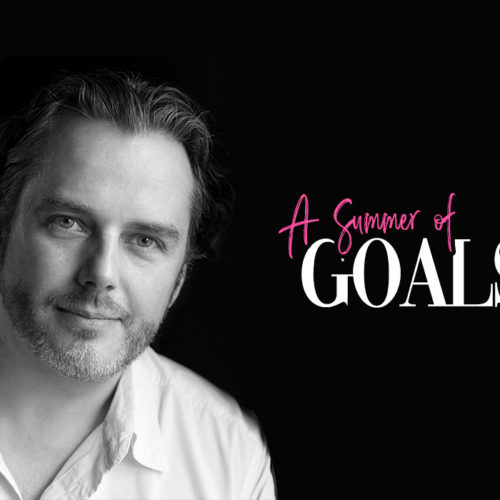 How to get the most from your goals | Phil Jackson 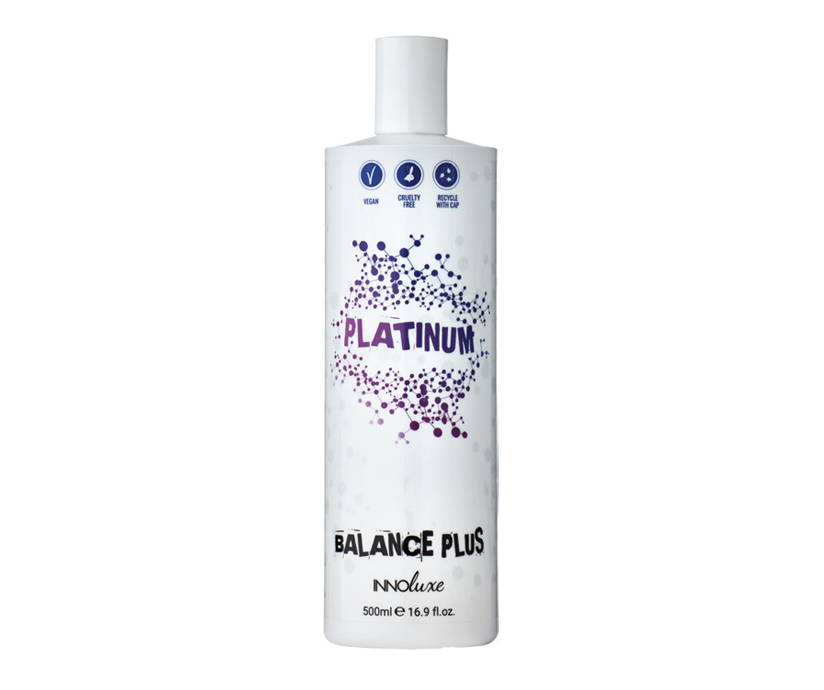 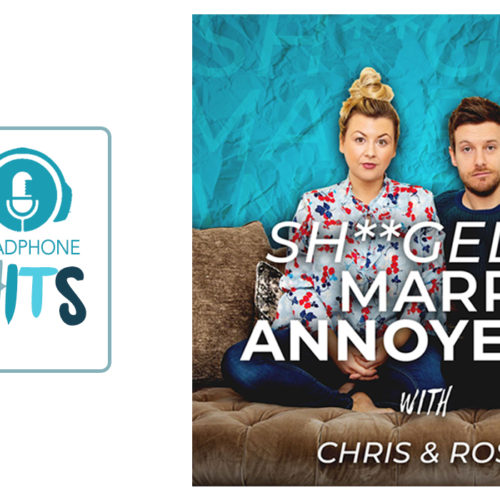