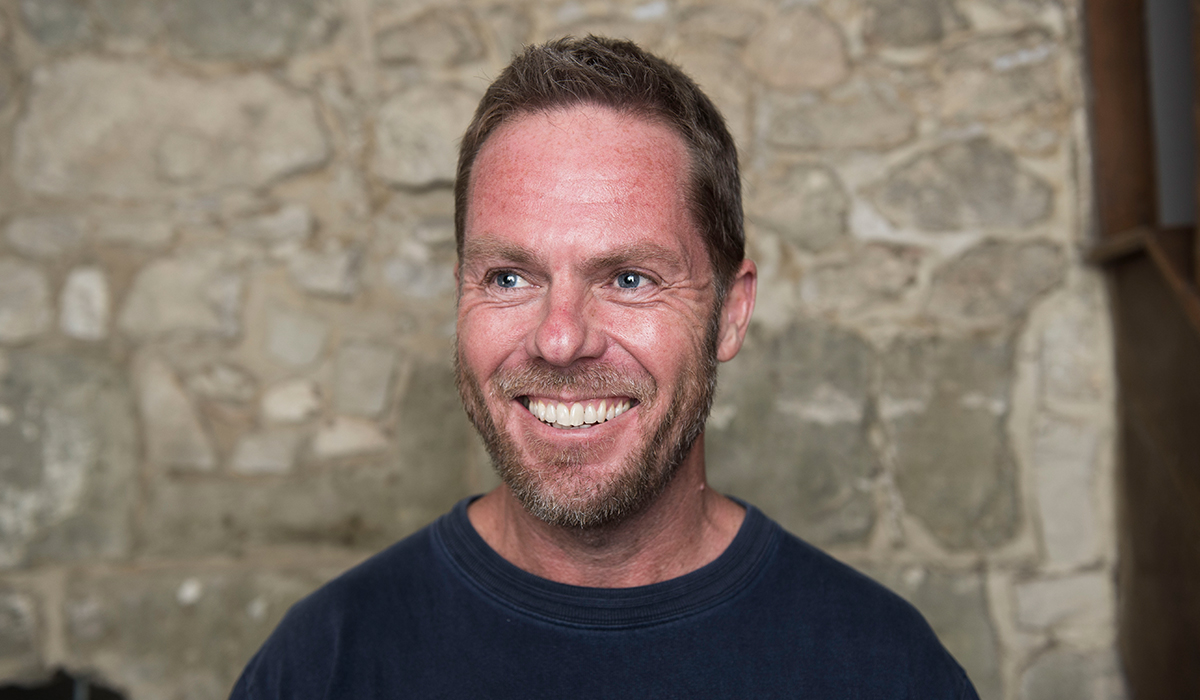 While the government announcement that salons are finally set to reopen on April 12th may seem like a cause for celebration, Phil Smith advises caution. “As salon owners, we still have a massive financial issue that we must face,” he warns.

With some salon businesses on ice since late last year, running costs have been mounting with no offset in revenues. Phil’s wife’s salon in Salisbury is just one example. “Once she has taken National Insurance, wages, telephone, electricity, water – literally all the things you still have to pay for into consideration, being closed due to lockdown has cost her up to £9k a month.” Over the course of three and a half months the salon had to remain shut so that amounts to a staggering cost of £34k.

“We all need to remember that if we are running our salons in the right way, most of us are operating on an average of a 10 per cent margin. Yes, we ‘make’ 10p for every £1 that goes through our tills,” Phil explains. While government grants have undoubtedly been useful (Louise’s salon received £8k in grants), salon owners need to remember that is only the tip of the iceberg. “What salon owners may not realise is that when we do reopen on 12th April, we have got to run our salons so tightly because we need to pay back that debt in order to get to the position we were in at the start of the year.   In my wife’s situation, to repay that £34k (actually £26k less the grant), she is going to have to turn over at least £350k if you include VAT, leading up to Christmas in order just to cover costs  – while earning no profit.”

Smith goes on to point out, “this whole year, you have been working for nothing, which is why it is so important that you watch all your overheads, don’t keep too much stock on shelves, speak to landlords, banks and energy suppliers and get the best deals for your business.” Essentially, it’s more important now than ever that you monitor your bottom line. “Educate staff what is happening in your business and why you cannot throw anything away,” Smith advises. “As we all fight for survival next year, it will only be the fittest businesses will bounce back.” 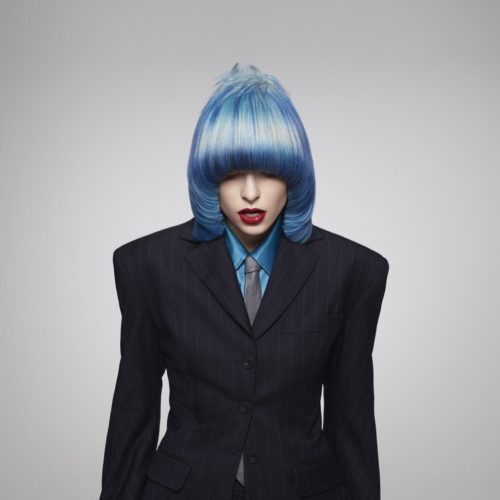 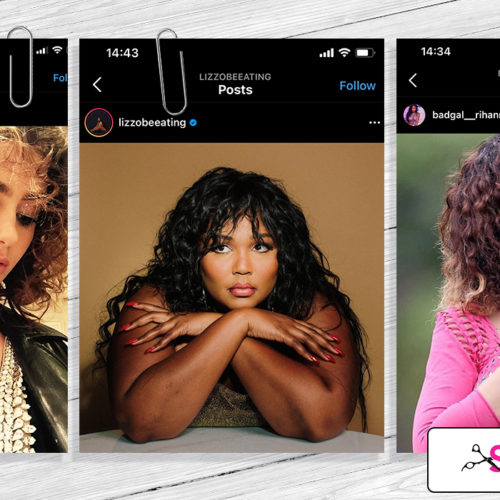 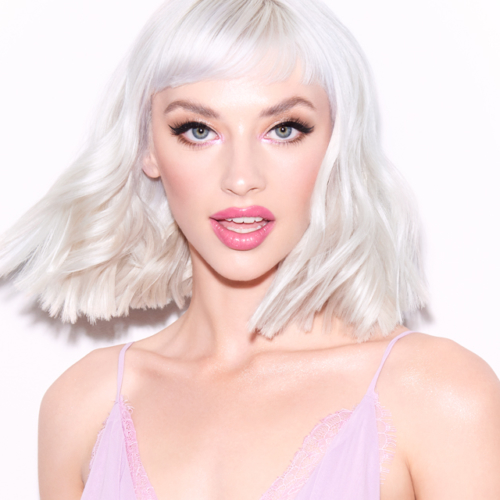 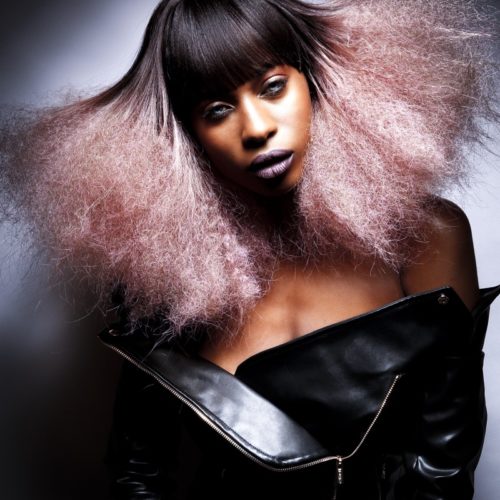