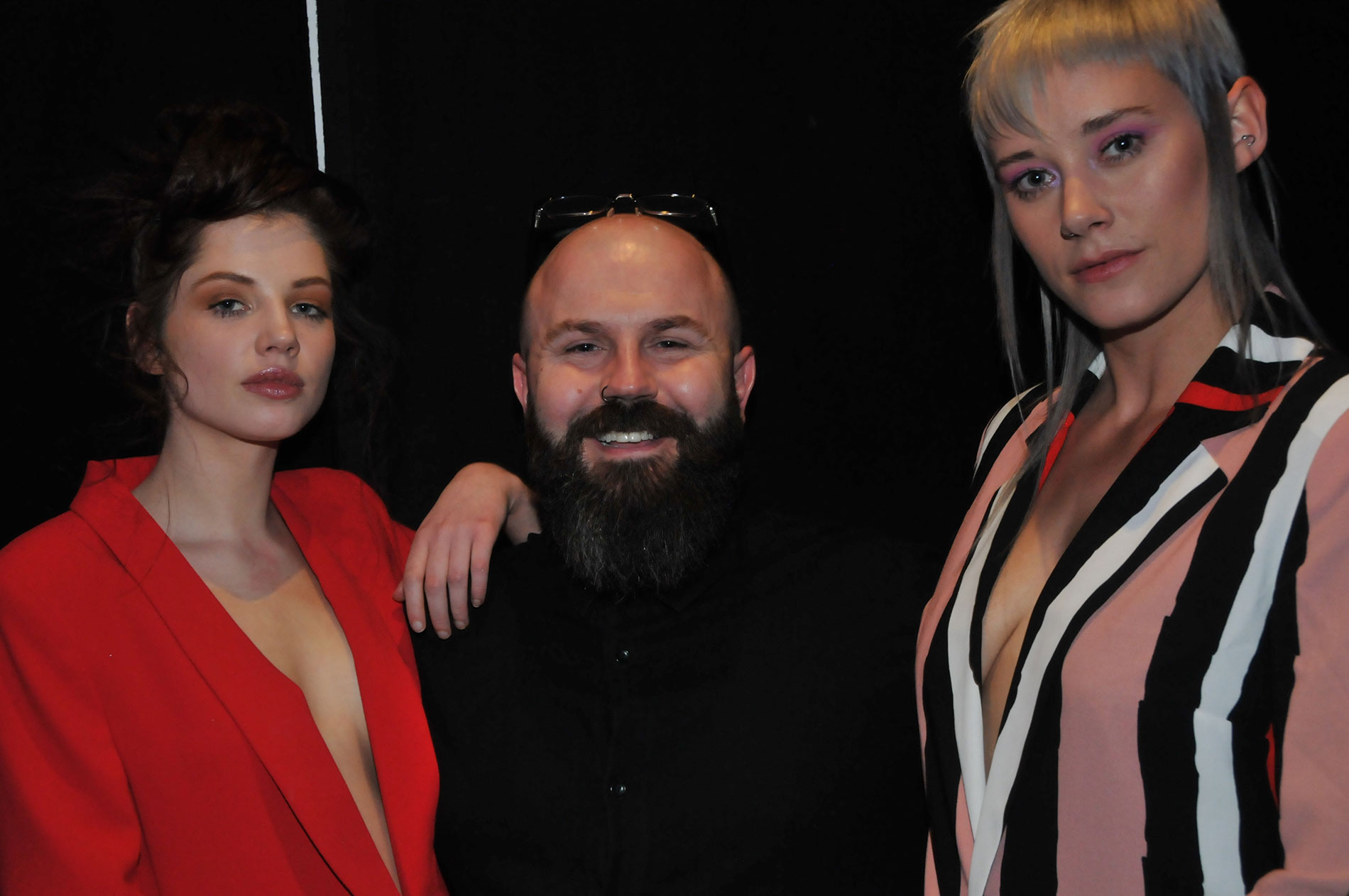 Continuing on its mission to expand its nationwide events schedule, the Fellowship took a trip up to Glasgow for the second Hair & Vision show of the year, with a line-up of stunning Scottish talent taking place in the city’s East End.

Hair & Vision is a night of inspiration from industry leaders with the audience getting up-close and personal as they reveal their techniques, ideas and influences.

Presenting on the night was an all-star Scottish group of talent including Tracey Devine Smith for Affinage, Jamie McDonald from Cheynes, Paul Paterson from Ishi, Sarah Wilson from Medusa, Austen Thomson from Austen Thomson Hair and reigning Scottish Hairdressers of the Year, Dylan Brittain and Suzie McGill from Rainbow Room International.

Karine Jackson hosted the night with compère Bruno Marc, and special guests the current F.A.M.E. Team were also interviewed on stage about their experiences so far.

“It was fantastic to be back in Scotland celebrating both the heritage and emerging talent within Scottish hairdressing,” says Karine. “We were thrilled at the fantastic turnout, which is a great reflection on the calibre of the hairdressers on stage. I’d like to thank them all for their hard work – and to everyone who came out on the night to champion the local scene.” 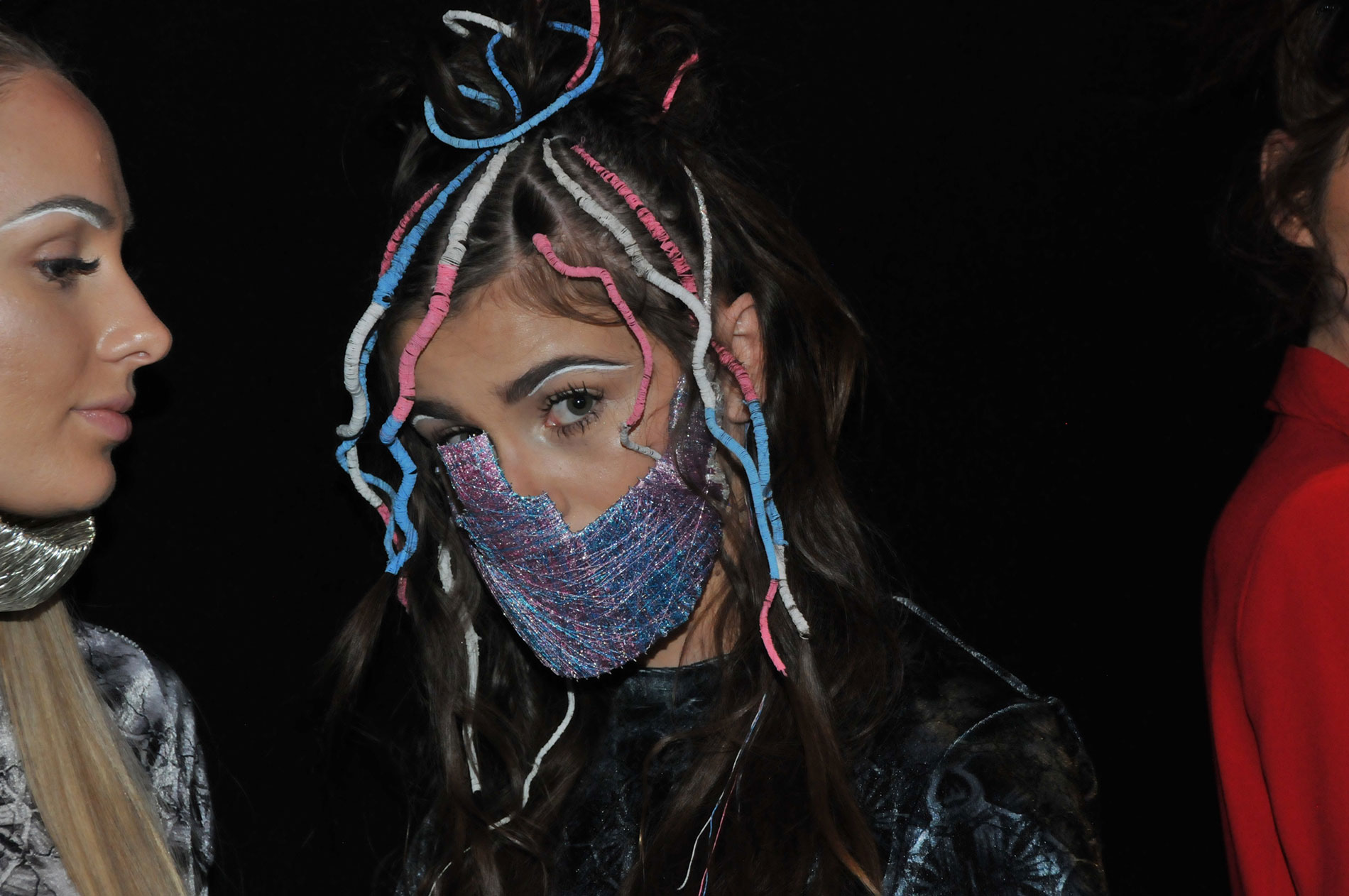 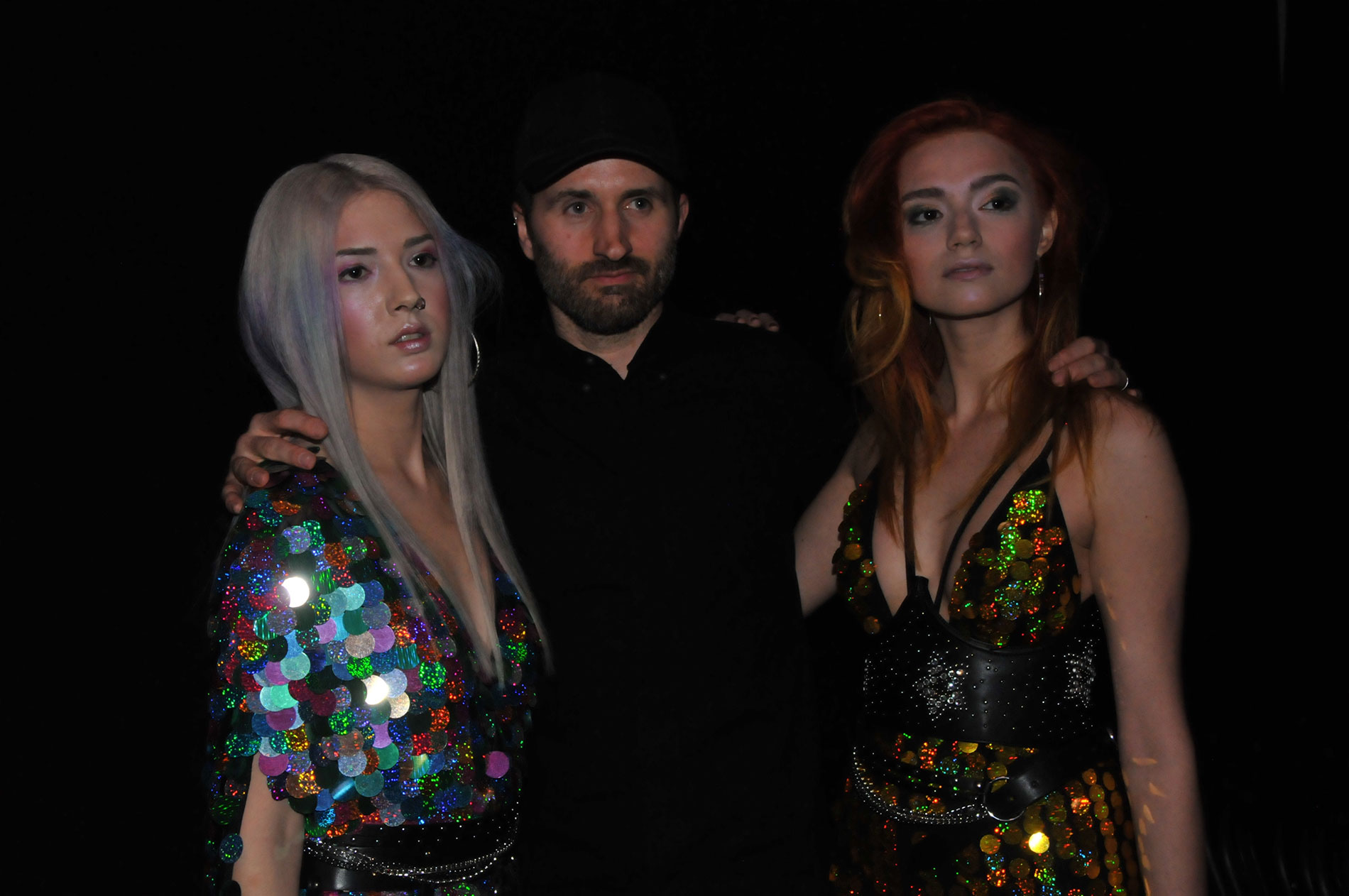 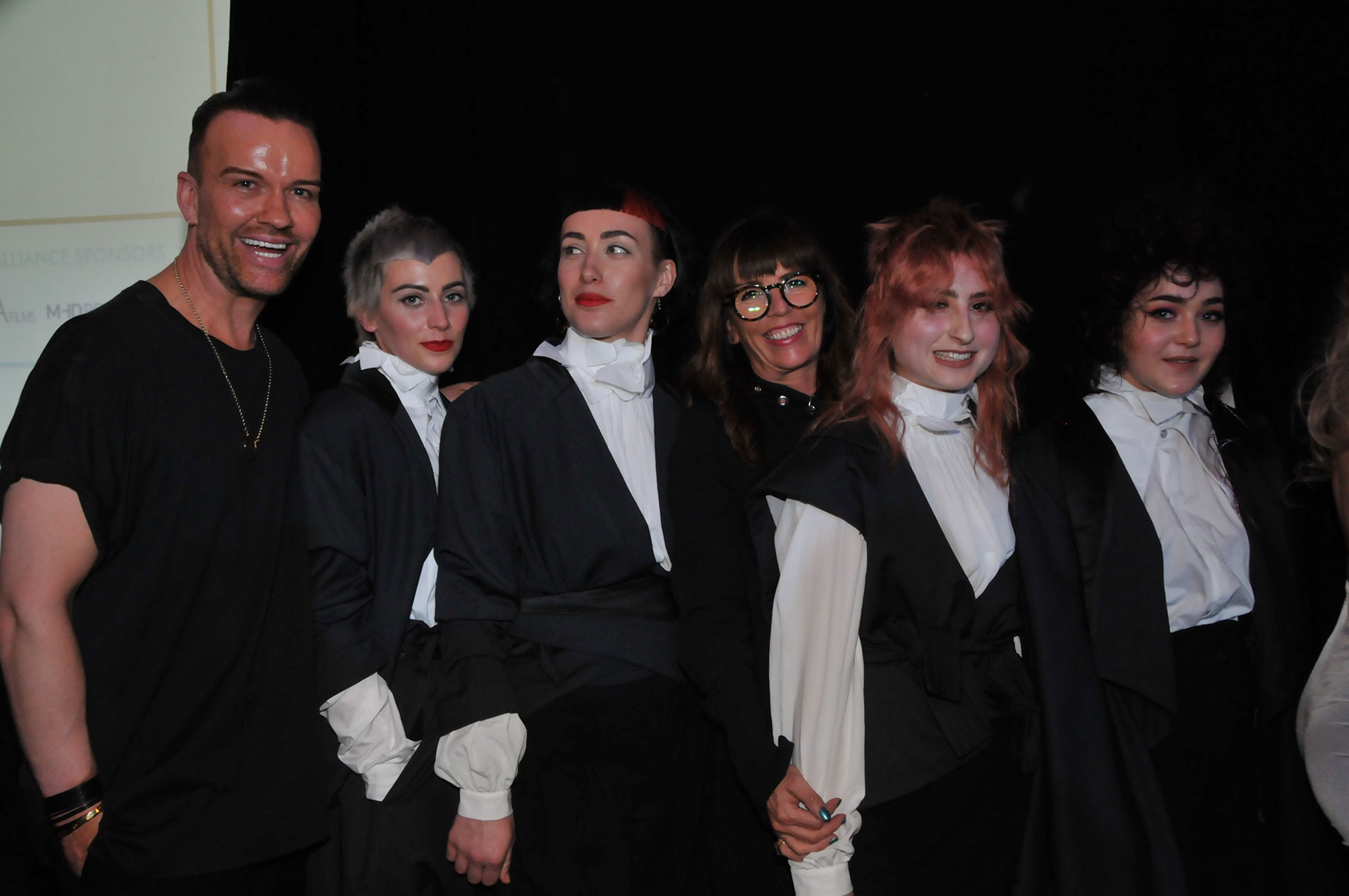 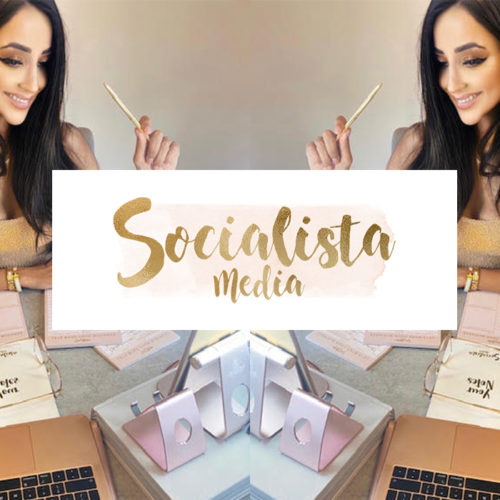 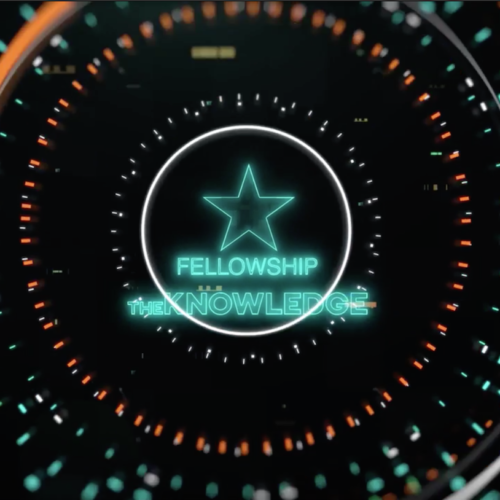 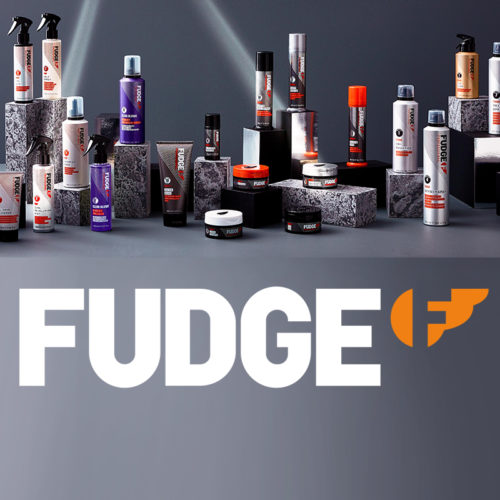 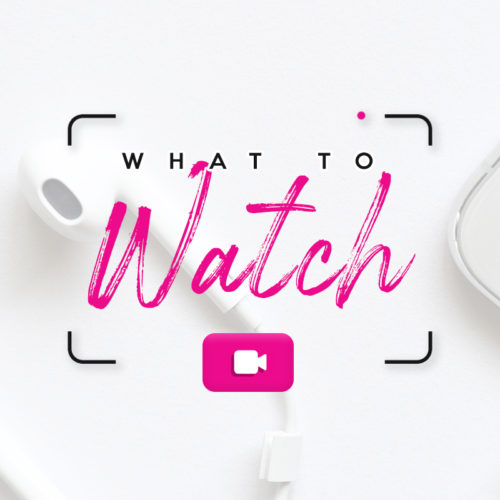