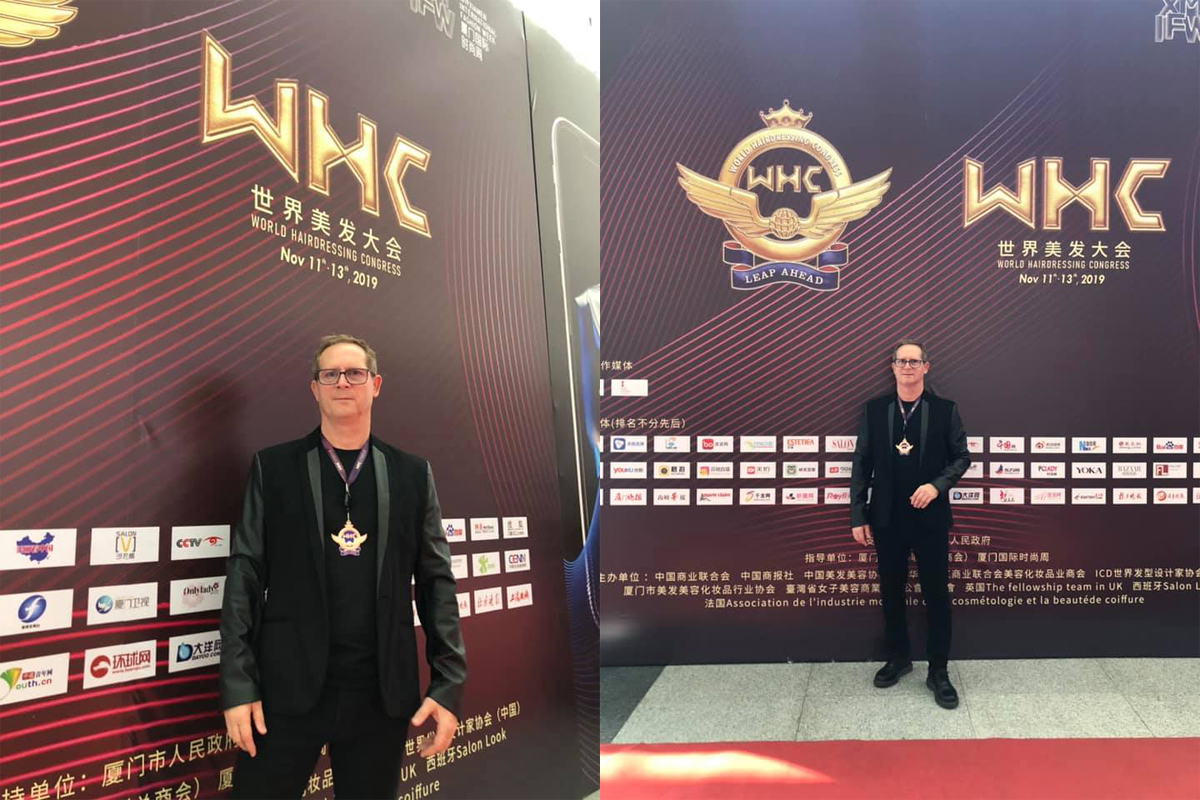 JOICO Europe are celebrating the success of two of their team members who received recognition within the hairdressing industry for their commitment and passion to the craft.

JOICO Ambassador for Europe, the UK and Ireland, Bruno Marc Giamattei and European Color Design Team member Katrina Kelly were both rewarded on either side of the world.

Bruno, alongside his fellow Marc Antoni Artistic Team members Marcus, Dan, and Altin travelled to the World Hairdressing Congress in China to put on a hair show for over 10,000 hairdressers.

The team wowed the crowd with incredibly creative styles from their latest collections. Following the live demonstration, the World Congress presented a series of awards, going on to announce the name of their new President for 2020-22, with a surprised but elated Bruno being announced as the new President.

Upon receiving this incredible new title Bruno said, “I had a fantastic time at the World Hair Congress in China and I am so privileged and proud to have been unveiled as the President for 2020-22. I never thought a pair of scissors would give me so many rewards – I am delighted and honoured”.

Over in Ireland, the celebrations continued with JOICO European Colour Design Team member, Katrina Kelly being awarded the Irish Hairdressers Federation Star Icon Award at the glittering ceremony in Dublin. The IHF holds their awards annually, celebrating the hard work and achievements of stylists across Ireland.

Speaking of her win, Katrina said, “This is an incredible honour, one I’m extremely proud of. I had my parents with me on the night and my entire team which made it extra special. I love being part of such a fantastic industry and I am honoured to have received this award”. 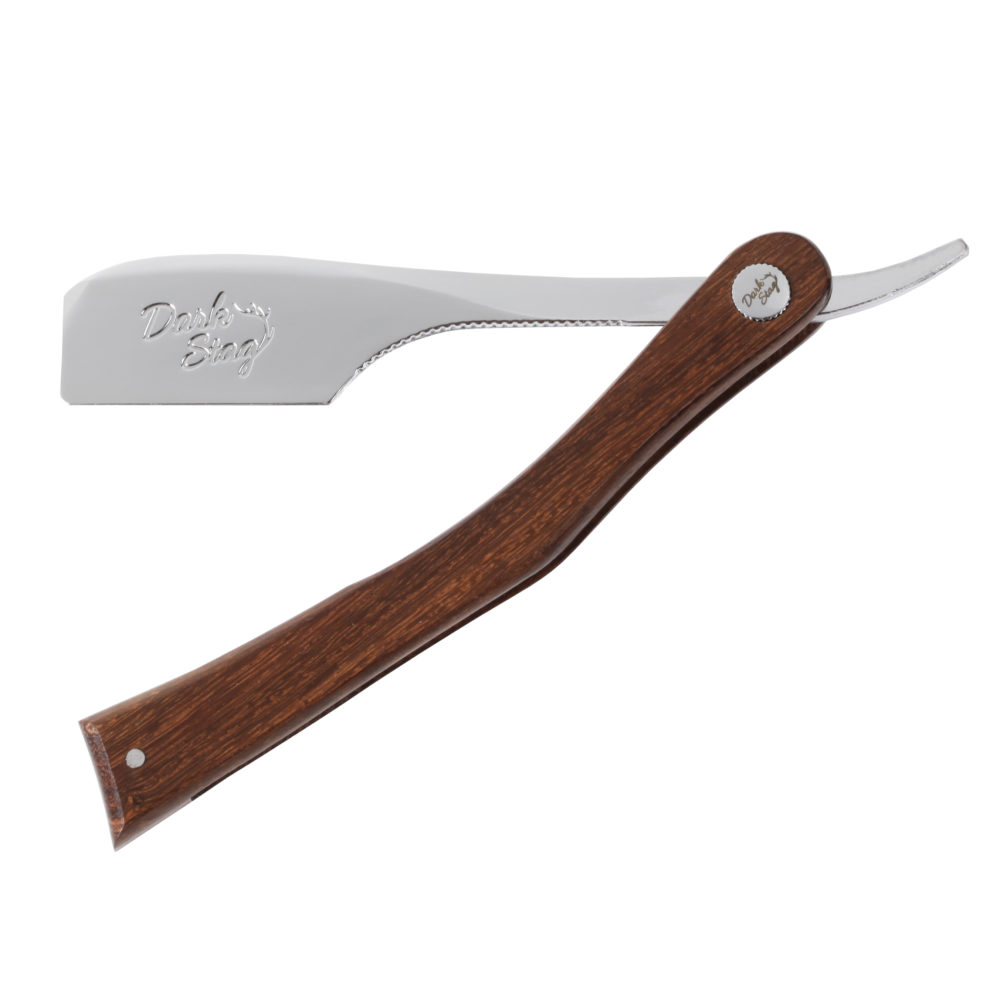 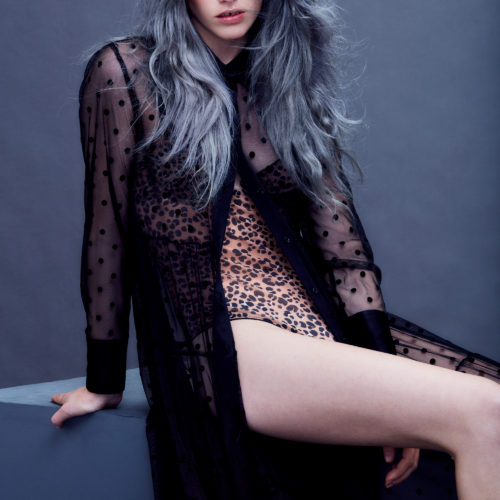 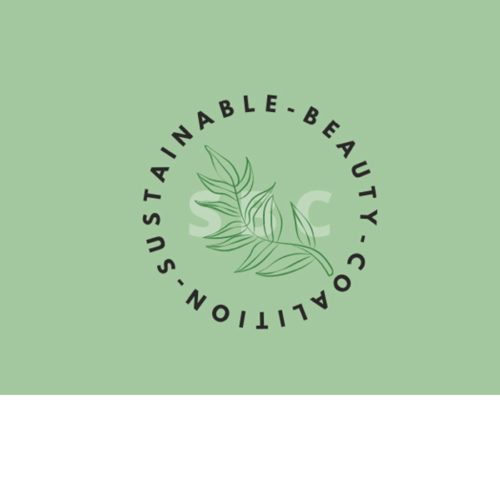 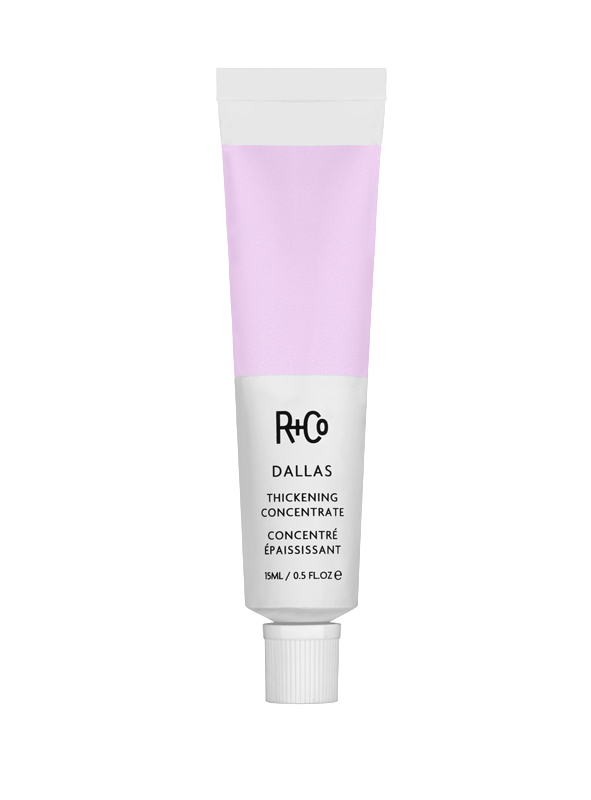