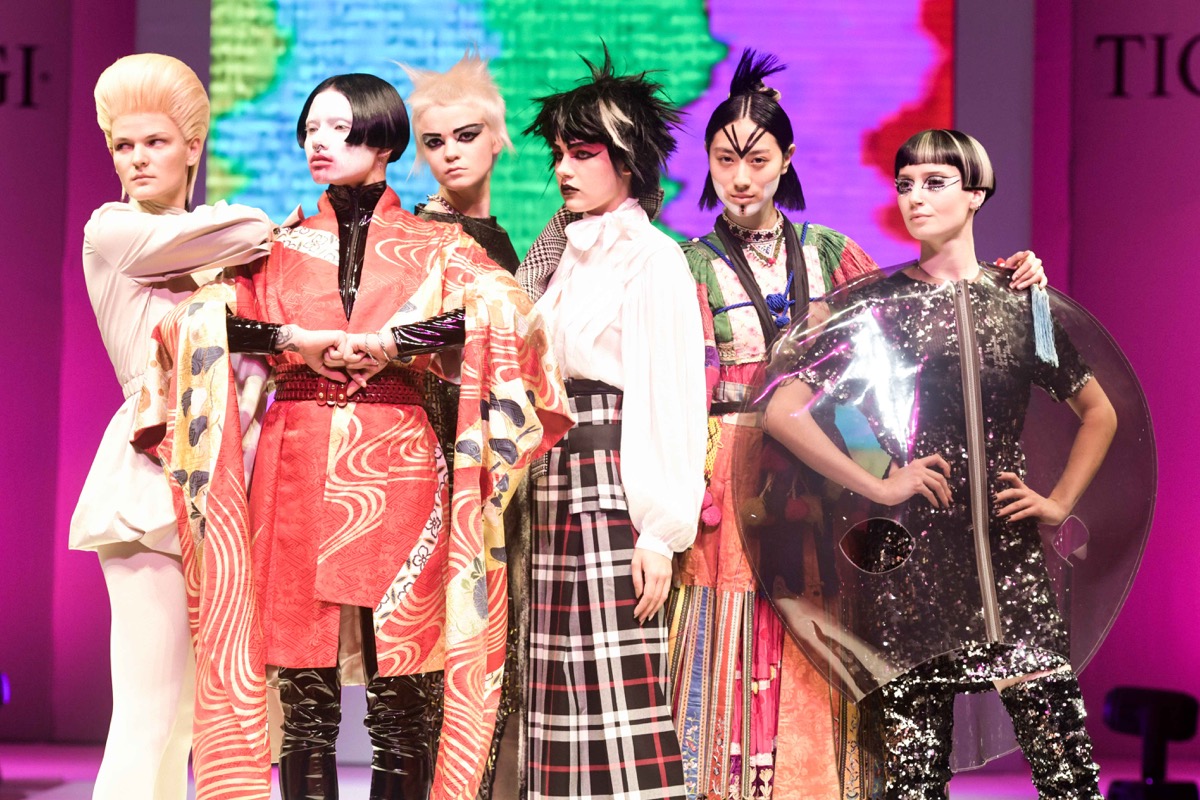 The 36th Alternative Hair Show raises over £200k for charity.

This year’s Alternative Hair Show, entitled MYSTIQUE, was held at the magnificent Freemasons’ Hall in London’s Covent Garden. Two shows were held over the evening raising a fantastic total of £205,000 for the Alternative Hair Charitable Foundation: FIGHTING LEUKAEMIA.

The first part of the evening saw the finals of the International Visionary Award presented by Anthony Mascolo and Tony Rizzo. This year’s finalists showed incredibly stunning and detailed work and the winners in each category were Ryu Kyougoku from Japan (Cut and Colour) Alessandro Barca from the UK (Men’s) and Tang Wei from Taiwan (Avant-Garde).

The rest of the evening celebrated the artistry, creativity and passion of hairdressers from across the globe. Teams from the UK creating their presentations to the muse of MYSTIQUE were Saco, Anne Veck, Mark Leeson, TIGI, Sassoon, Charlie Price, Marc Antoni, Robert Masciave, Alan Edwards, Sanrizz and Guy Kremer.

At the end of a wonderful evening, the teams paraded on stage for a final applause as Tony and Anthony thanked everyone for attending the show and together with Blue Tobin, a nine year old boy who is celebrating six years free from blood cancer, presented the cheque for an incredible £205,000.00 raised by the night! 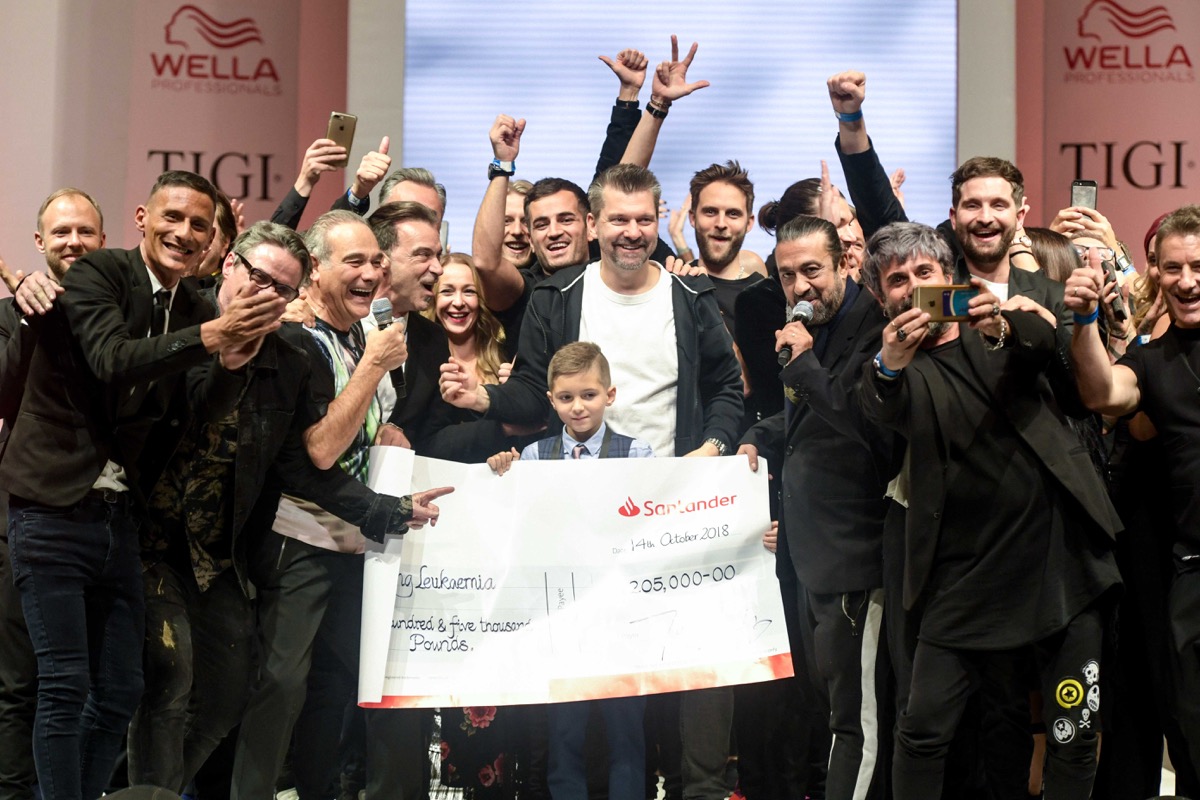 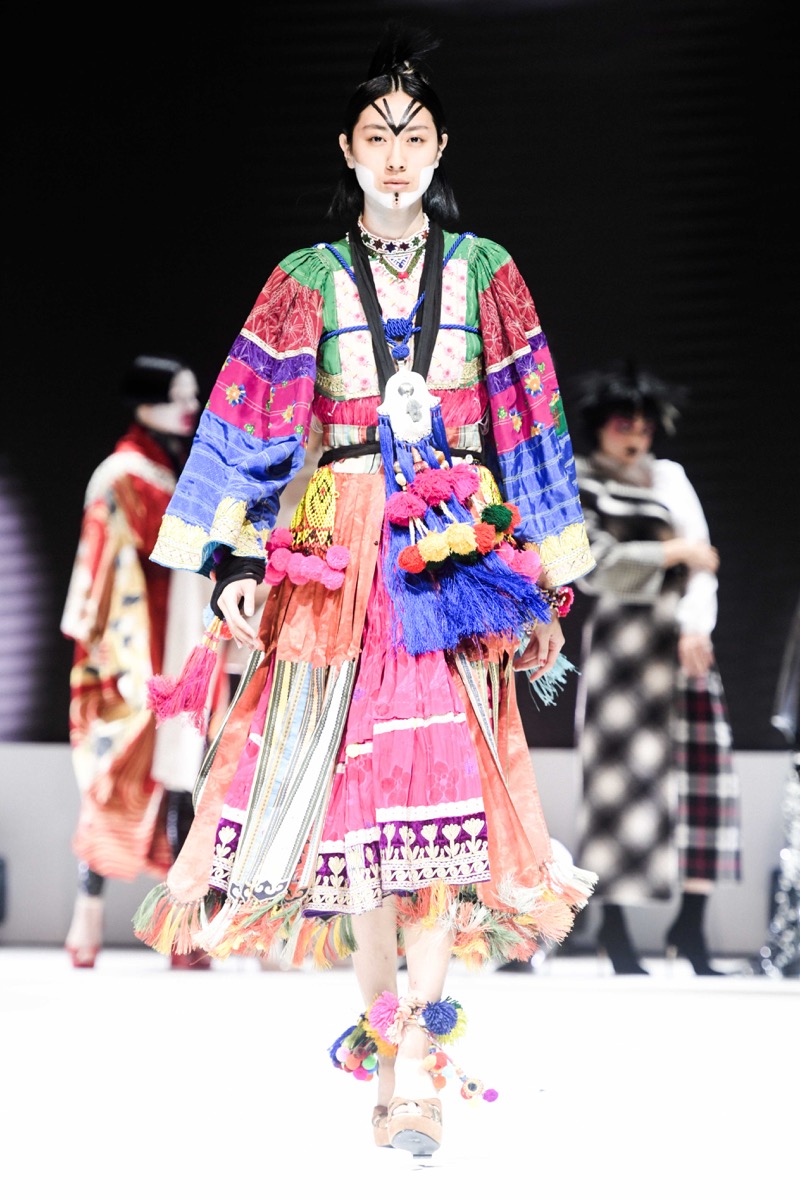 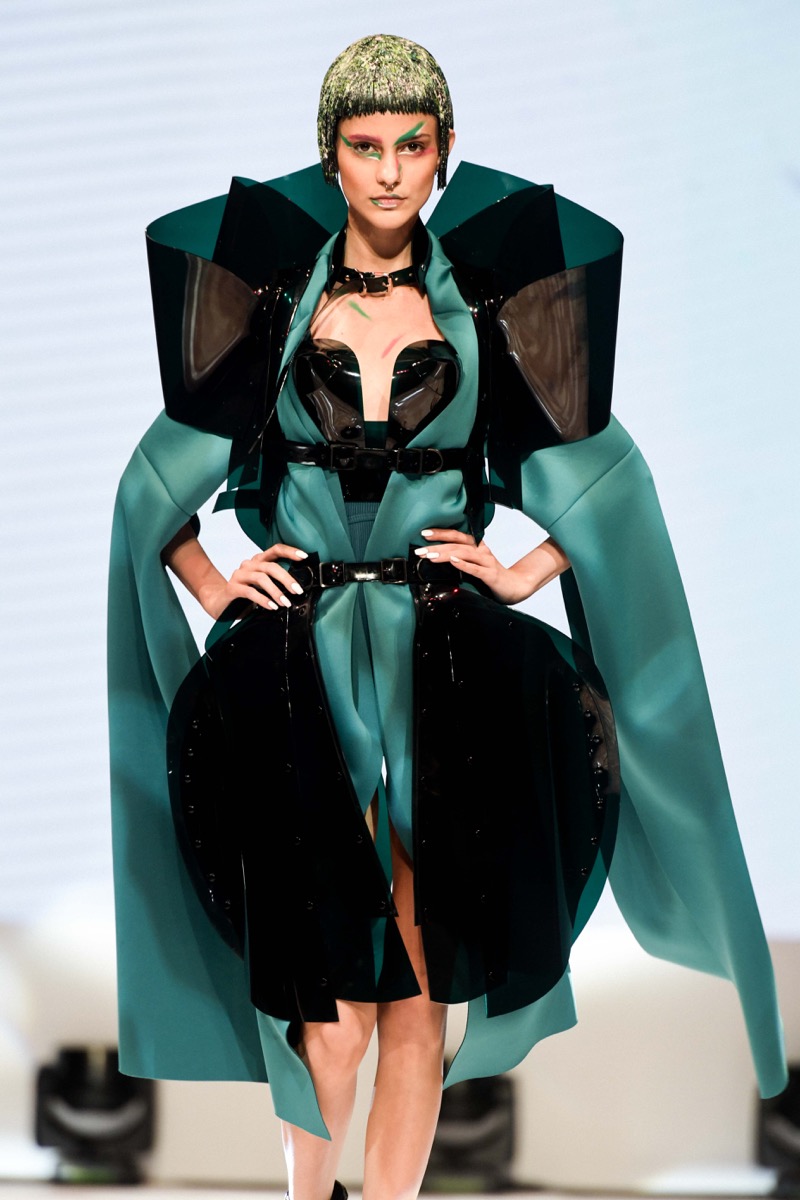 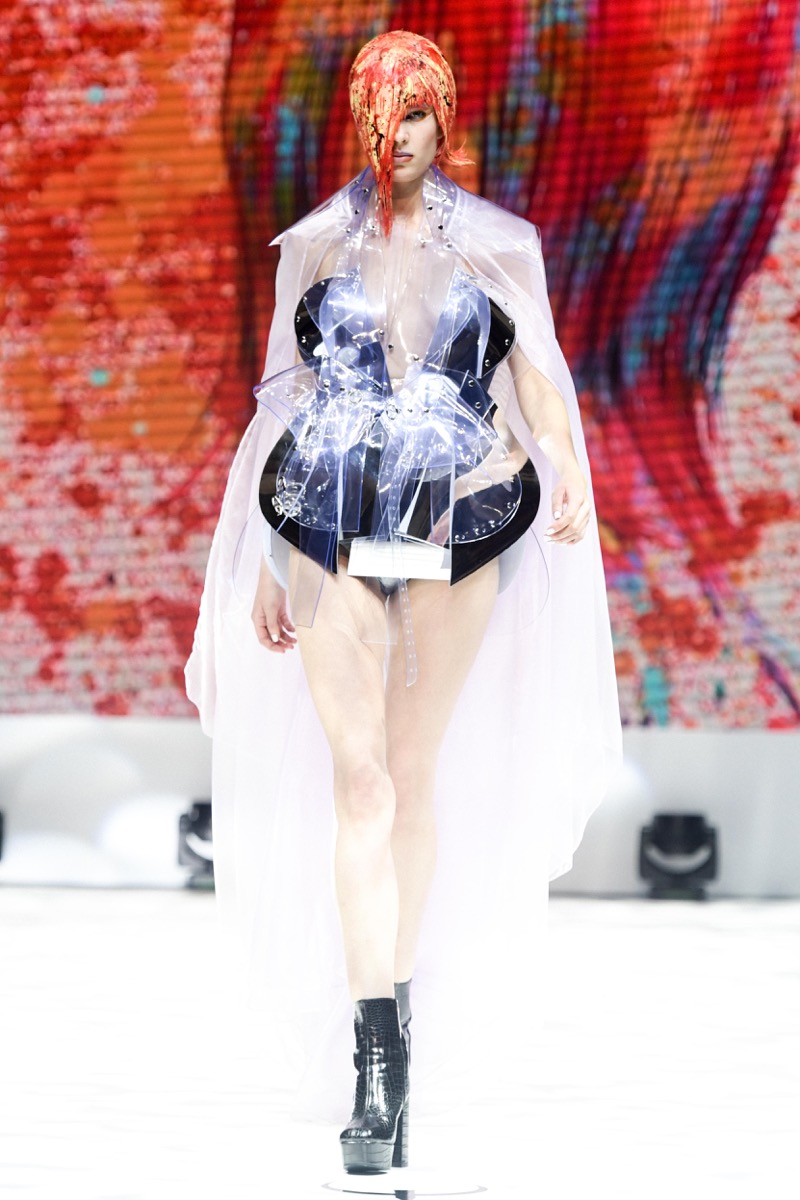 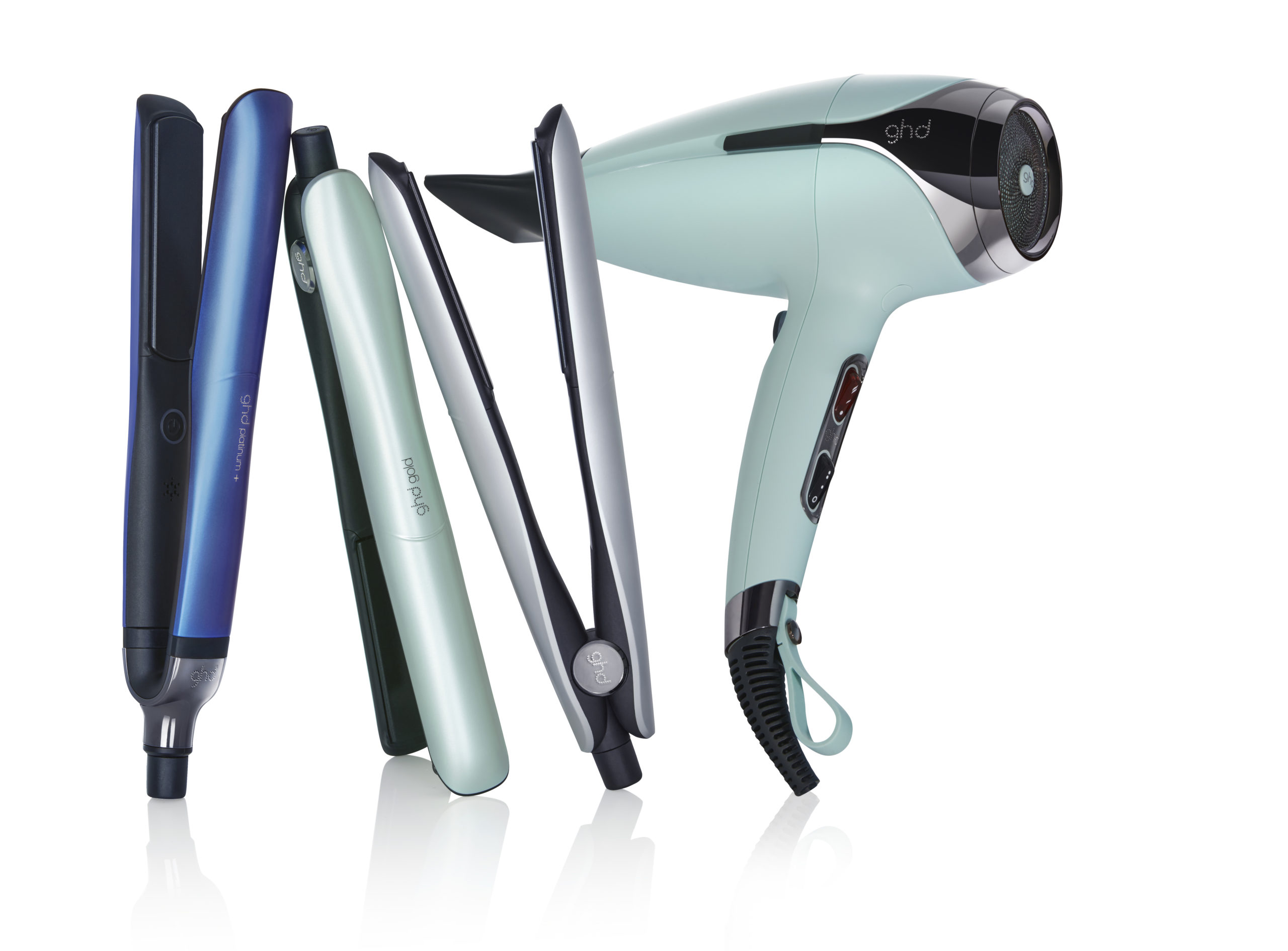 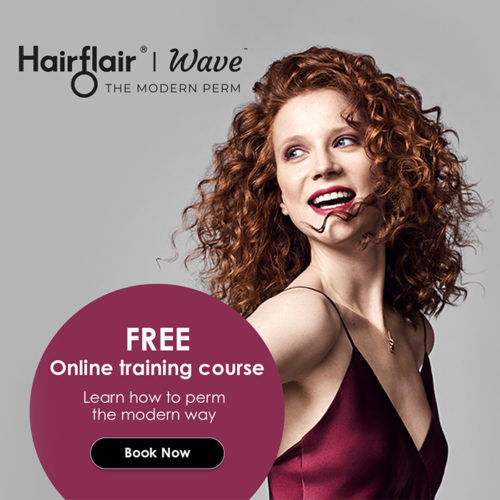 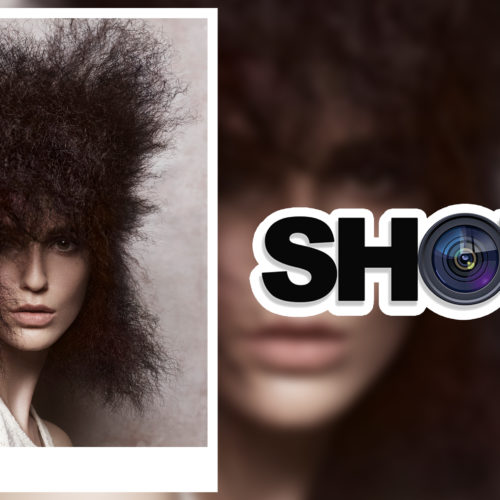