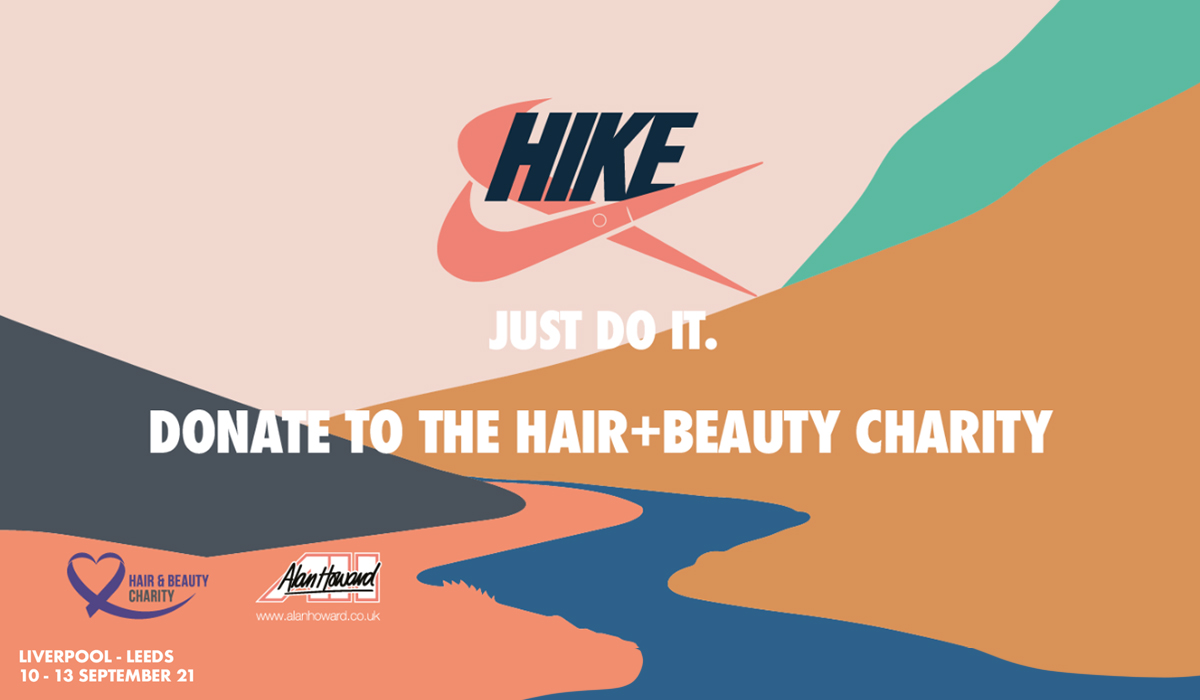 They are aiming to complete the 4-day challenge and, in doing so, raise more than £6,000 for the charity, which offers financial support to individuals and their families facing difficult times due to unforeseen circumstances such as illness, bereavement or financial hardship.

Paul Brooks, sales manager at Alan Howard, said: “It will soon be three years since the team at Alan Howard completed the National Three Peaks Challenge and with the aches and pains that followed now a long distant memory, we are ready for our next challenge”

The team will aim to cover around 36 miles a day for the first three days, before walking the final 15 miles on the final day.

“The support provided by Hair & Beauty charity is now more than ever, so we are really looking forward to taking on this challenge and to again raising money for such a wonderful cause,” added Paul. 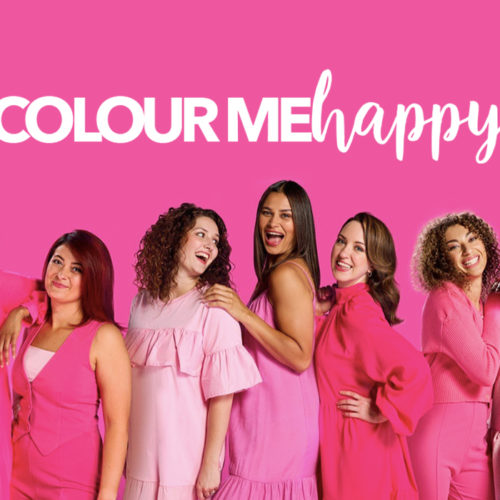 Colour Me Happy this autumn with Matrix 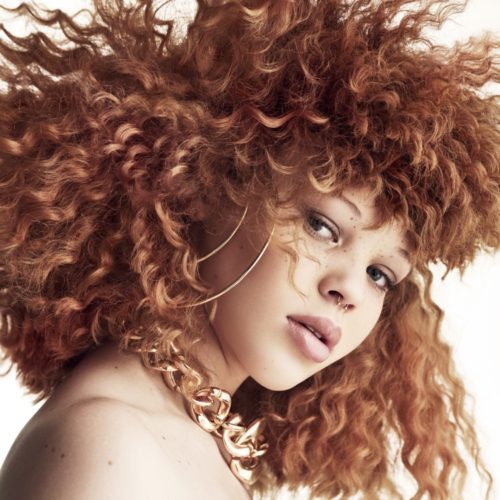 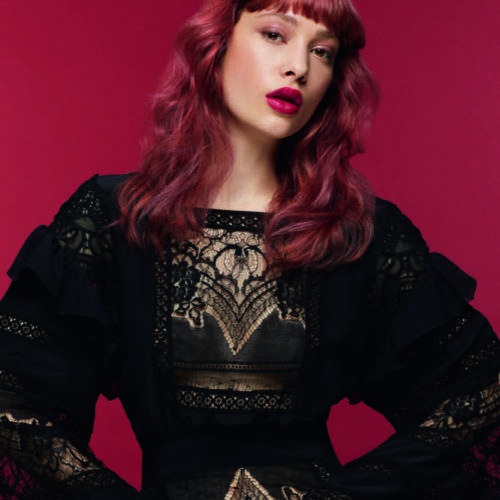 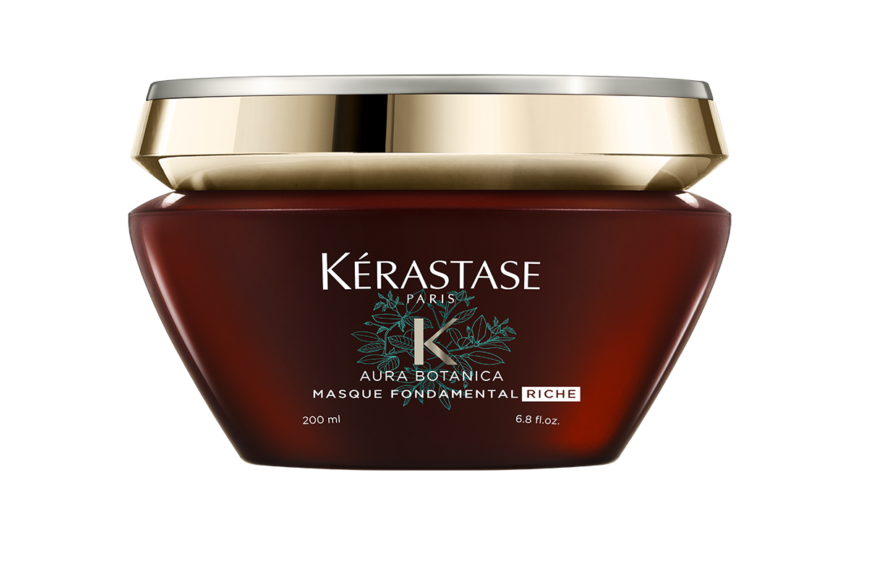