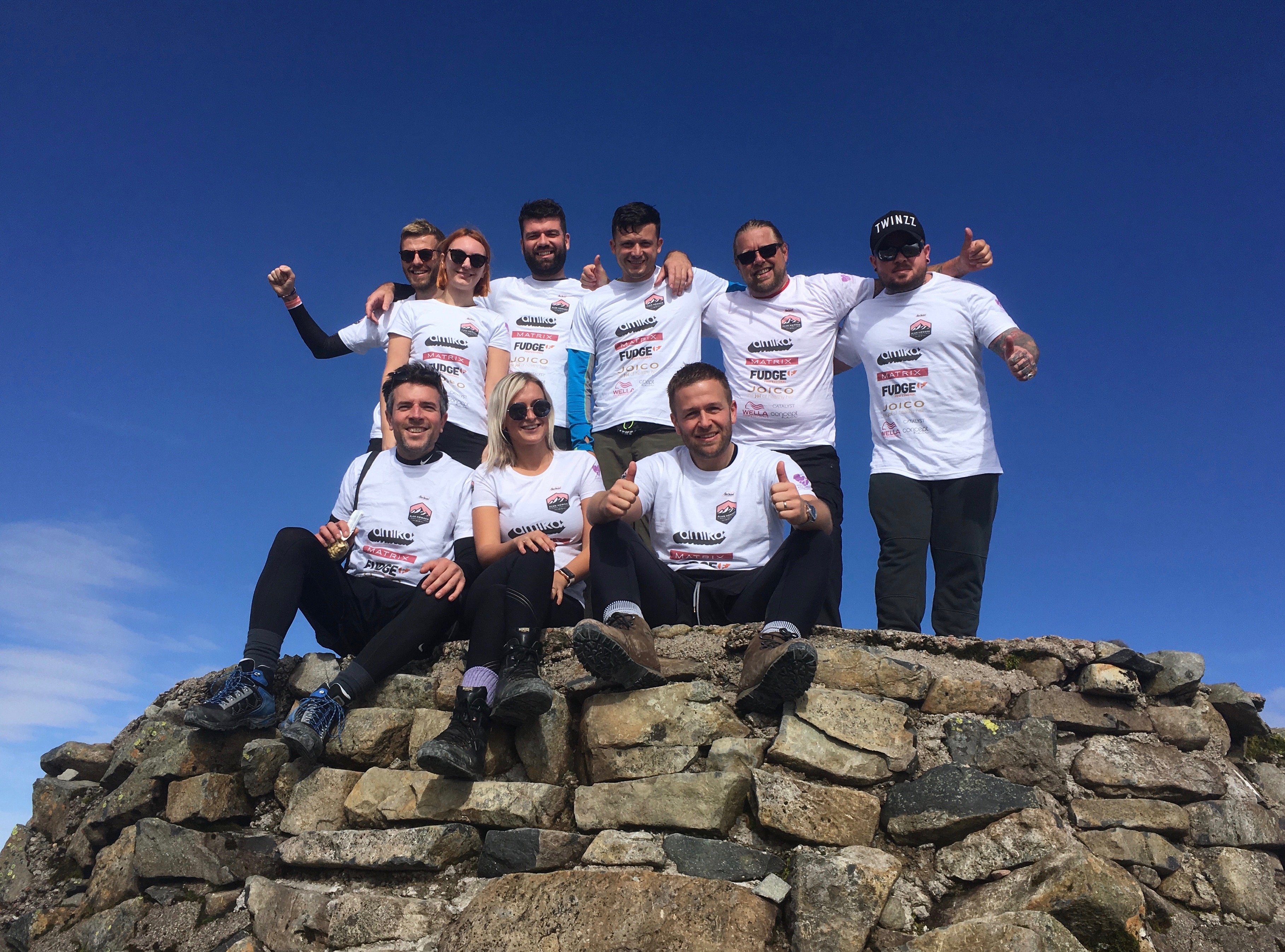 Nine team members from Alan Howard took part in the National Three Peaks Challenge to raise money for The Hairdresser’s Charity. The challenge involved climbing Ben Nevis, Scafell Pike, and Snowdon in 24 hours. That’s 23 miles walked, 462 miles driven and 3064 metres of ascent, all through storms, sleep deprivation and physical and mental fatigue. The team raised over £3000 for their efforts.

Of the challenge, the team said, “We are big supporters of The Hairdressers Charity and the amazing work they do helping hairdressers in times of need. Doing the National Three Peaks Challenge was a fantastic way for us to raise much needed funds and also to increase awareness of the charity amongst our customers, who at some point in their career as a hairdresser, may need financial or emotional support due to ill health or other hardship.

The challenge itself was an amazing experience from start to finish and despite some challenging conditions, we worked together, supported each other and had plenty of laughs along the way”

Find out more about The Hairdresser’s Charity here. 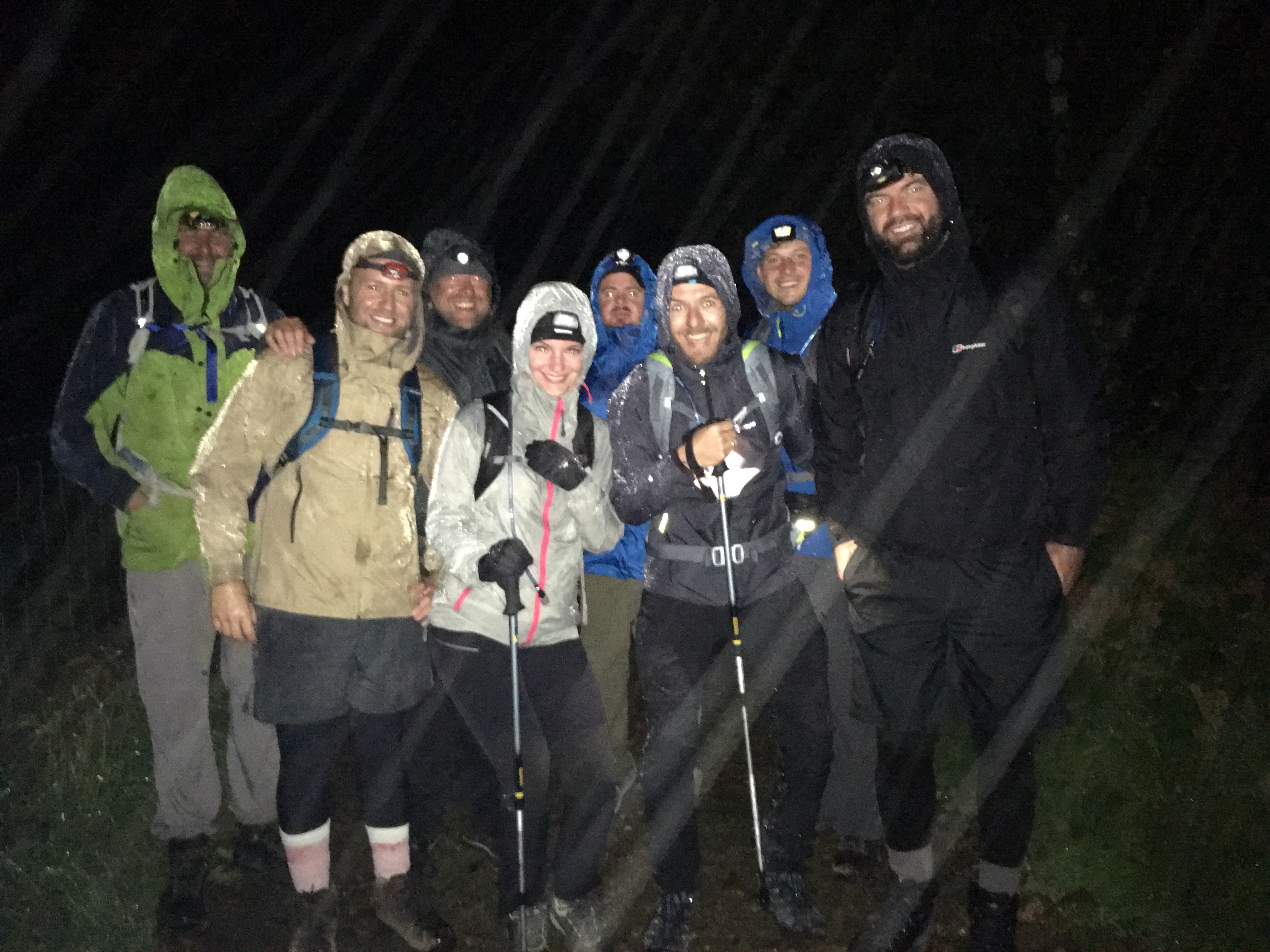 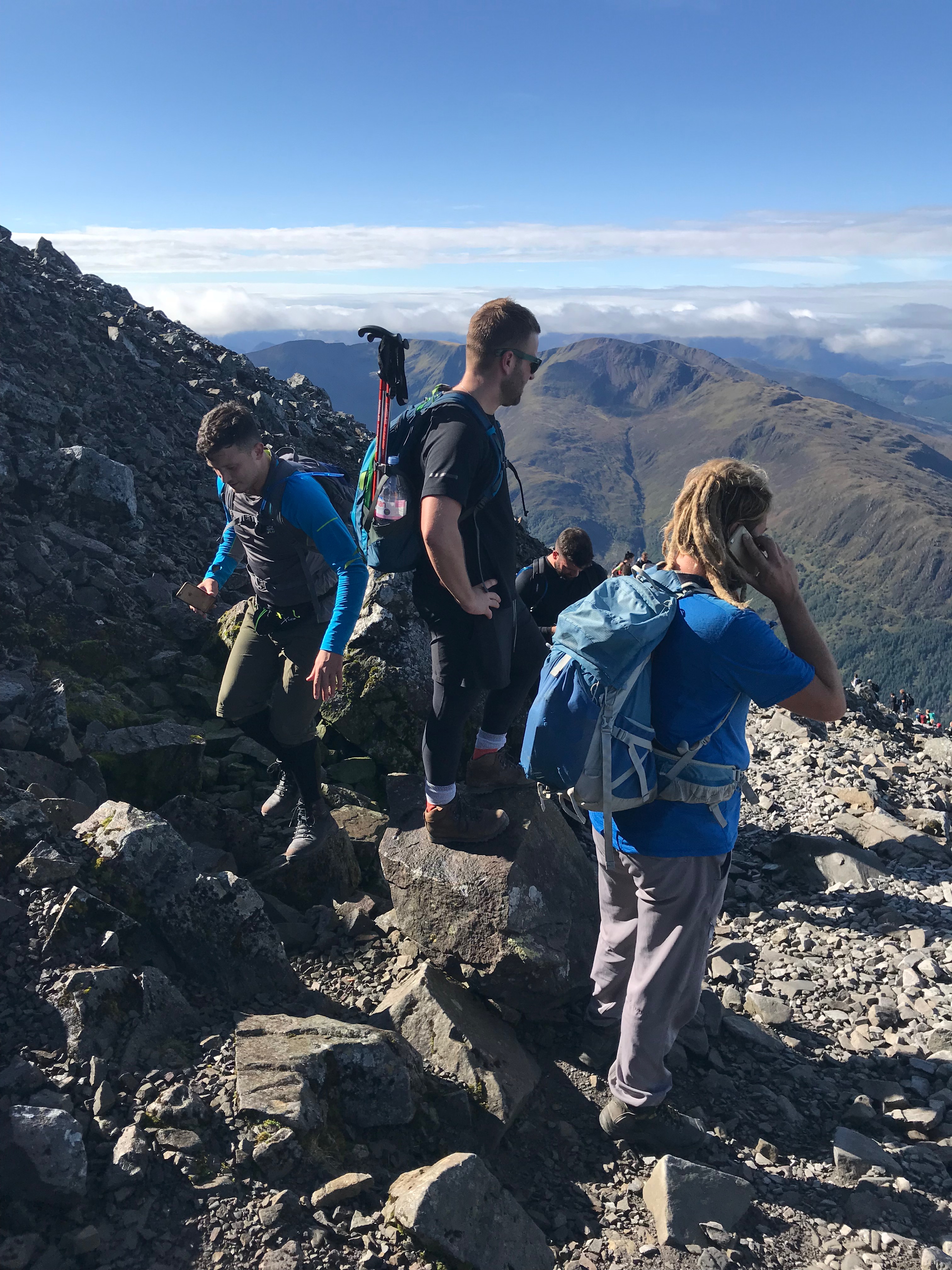 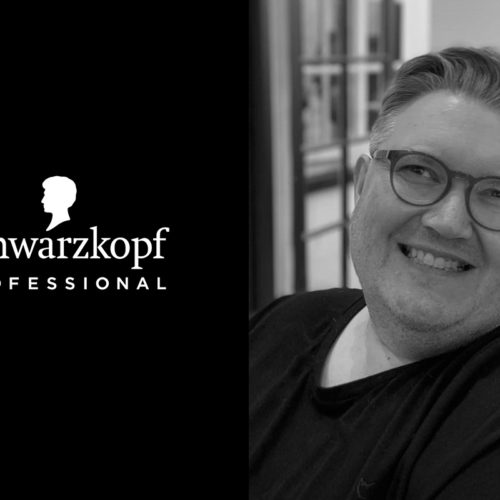 A Sad Announcement from Schwarzkopf Professional 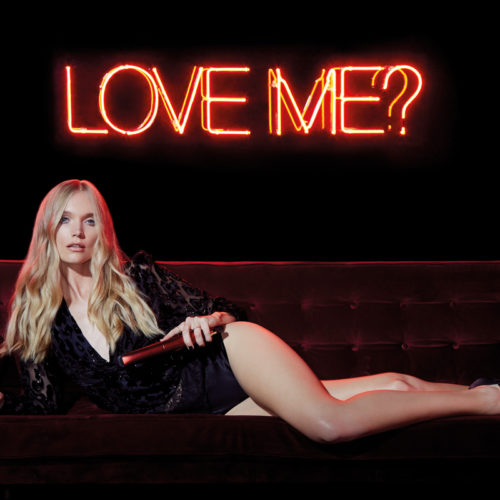 Get her what she really wants this Valentines Day | ghd 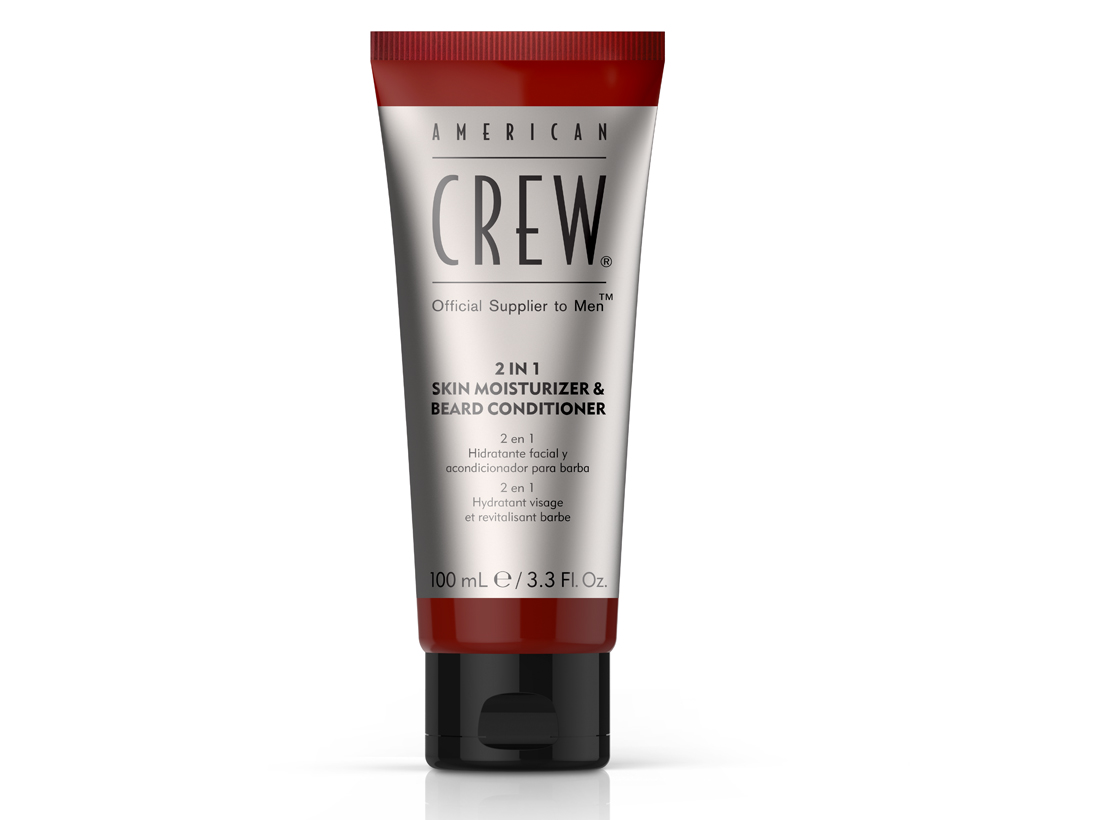 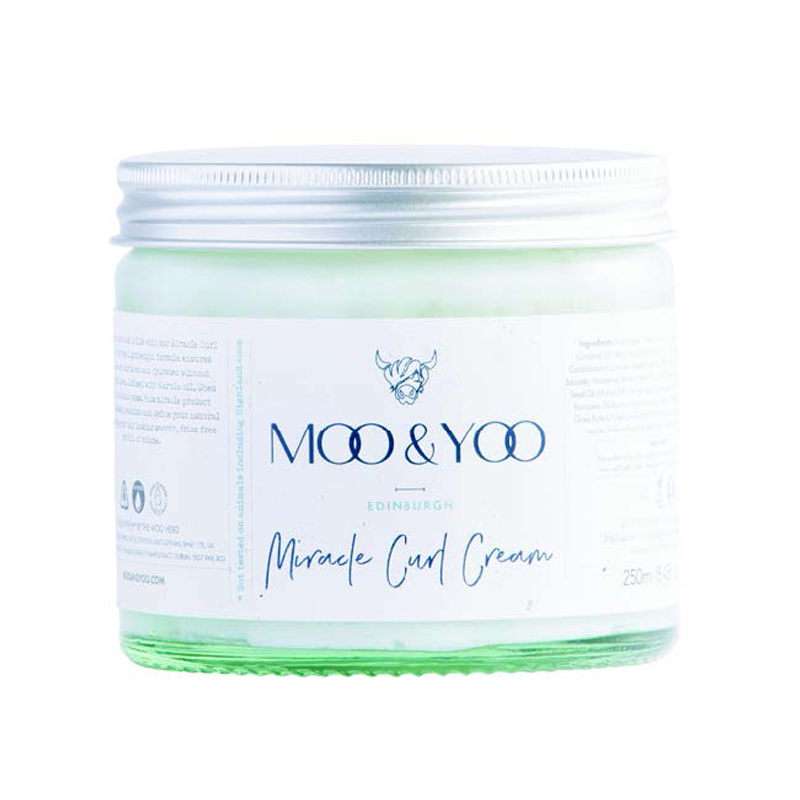