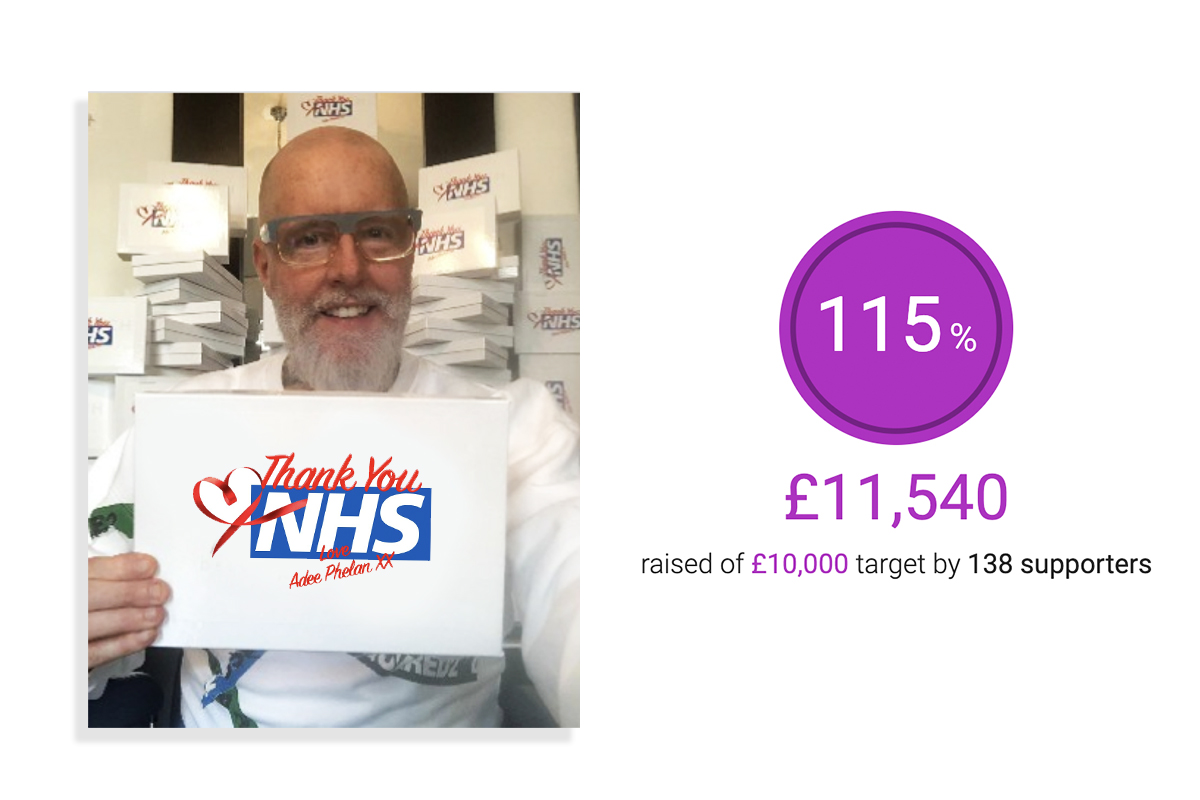 Celebrity hairdresser Adee Phelan has been giving back to the NHS throughout Lockdown by setting up his Thank You to the NHS gift box campaign.

At the beginning of Lockdown Adee had an idea that he would like to give something back to the NHS heroes, so began collecting hair and beauty products to gift to NHS workers. After his appeal on social media went viral, multiple product companies showed their generosity by donating pallets of products to Adee to package up and deliver to hospitals and NHS workers.

Having donated an incredible 10,000 boxes to 46 hospitals, equating to more than £865,000 worth of retail donations, Adee has taken the giving back campaign one step further and has launched the first Pop-Up Salon for the NHS.

Located in Jacks Bar in London Waterloo, the Pop-Up salon has been providing haircuts free of charge for NHS workers. The lucky guests are not only treated to drinks, a free haircut and blowdry, but receive a gift box filled with hair and beauty goodies to take away too.

“At the beginning of Lockdown I could not quite believe what was happening and just felt like I had to do something to give back. My expertise is hairdressing so I thought why not call upon all my contacts and see what we can pull together and do. I had no

“None of this would have been possible without the incredible donations and the kind hairdressers who have volunteered to help with this. I am completely humbled by the generosity of the hairdressing community,” he added. I had no idea it would be such as success and cannot believe how generous the manufacturers have been,” said Adee.

“This was such as success, I thought I would attempt a Pop-Up Salon to say an even bigger thank you to the NHS workers. They deserve to be treated and recognised. They are our heroes.”

The London pop-up will run until 31st July, with further pop-up salons planned for Liverpool, Manchester and Birmingham.

To help spread the good will even further, a Just Giving page has been set up. To donate, go to: https://www.justgiving.com/crowdfunding/adees-nhs-gift-for-heroes 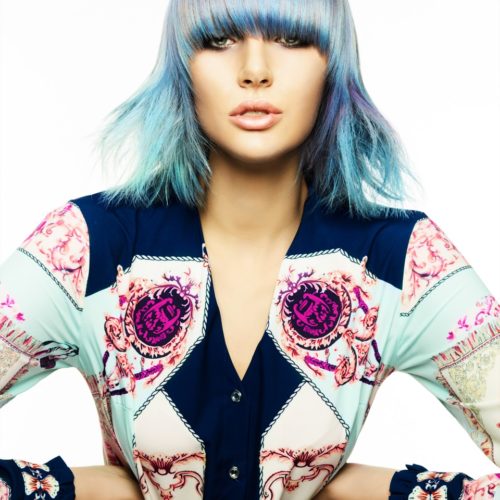 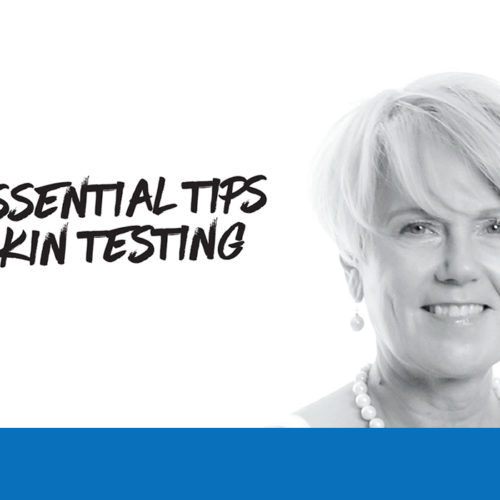 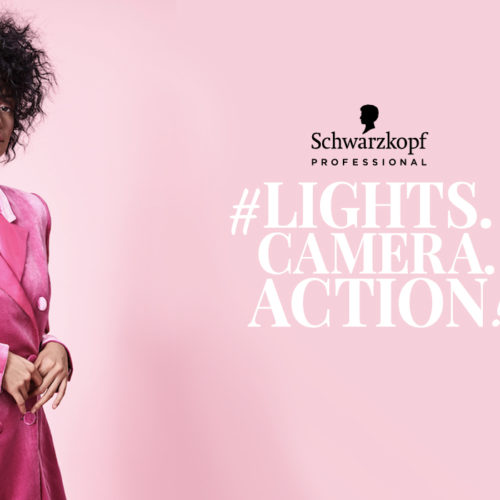 Bring your ideas to life with Schwarzkopf Professional’s #LIGHTS.CAMERA.ACTION! 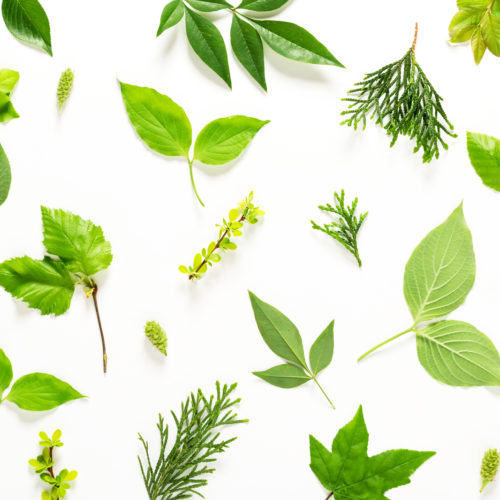