What does a conservative election win mean for salons? 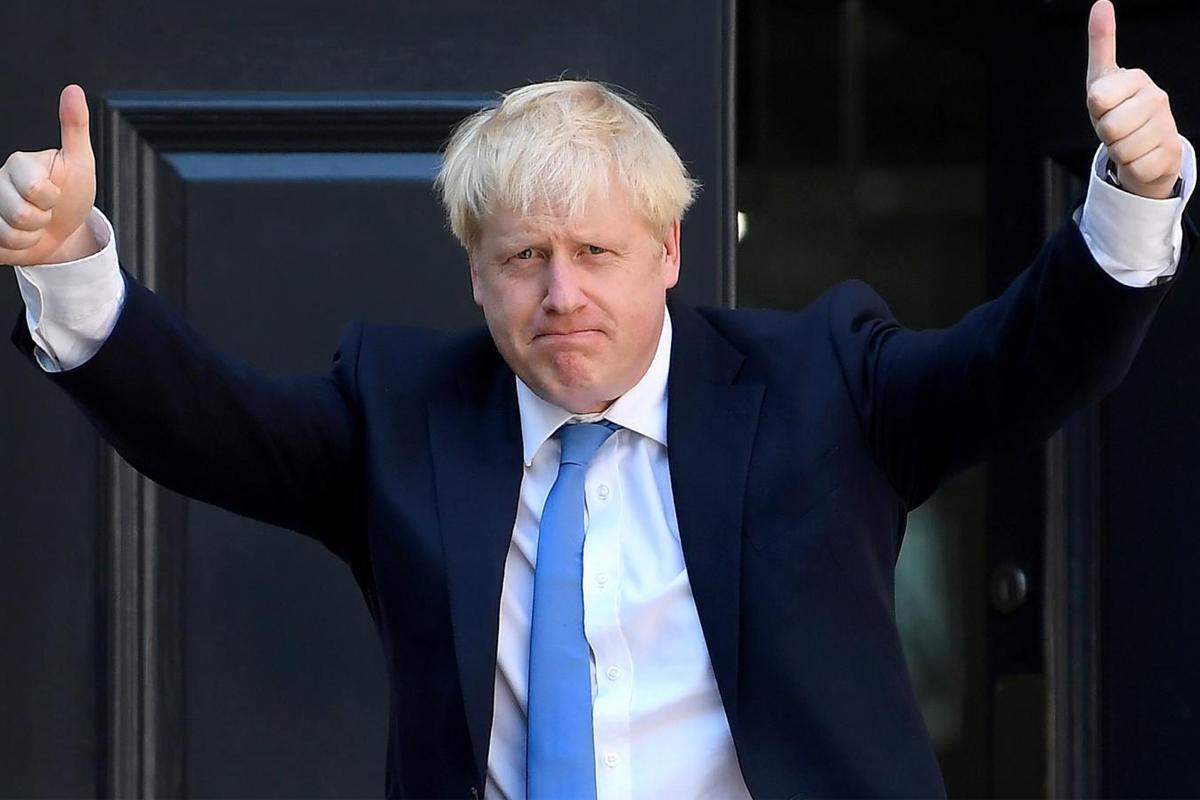 Boris Johnson won the election by a landslide late last year, but what will his policies mean for hairdressers and salon owners, the NHF explains.

Boris Johnson’s government has been re-elected with a strong majority, making it very likely that the government will continue with their previous policies, including Brexit.

Boris Johnson has also said he will negotiate a trade agreement with the EU in 2020 and that he will not extend the implementation period beyond December 2020.

Commitments made in the last Queen’s Speech, at the Party Conference, in their manifesto and in the election campaign indicate that the government will:

Hilary Hall, NHBF chief executive said, “The new government’s policies contain some good news for salons, especially on business rate reductions and longer-term reform, which is badly needed.  Although the increased Employment Allowance is a sweetener, employment costs will continue to rise with significant increases to the National Living Wage over the next 5 years.

While it is important that the people working in salons are well paid for the professional job they do, if costs rise too much and too fast it’s likely that the trend towards self-employment will continue.

The government has committed to supporting the self-employed, although they have also said they will target businesses taking on contractors who are employees in all but name.” 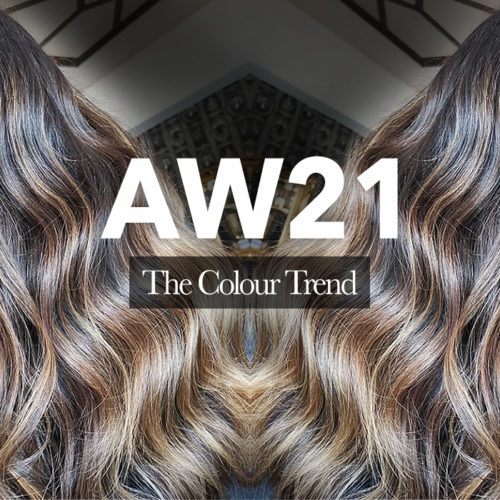 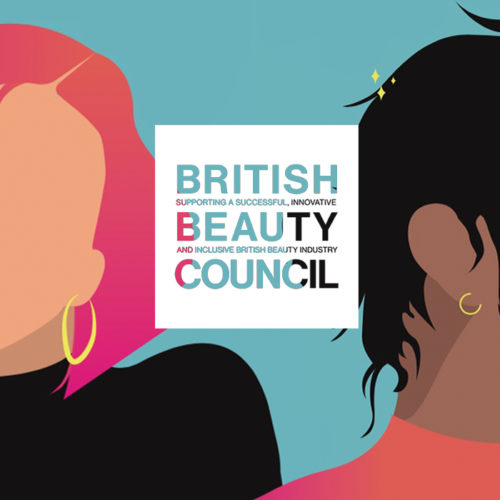 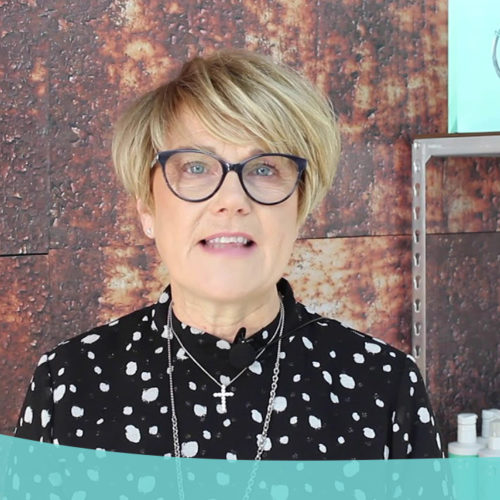 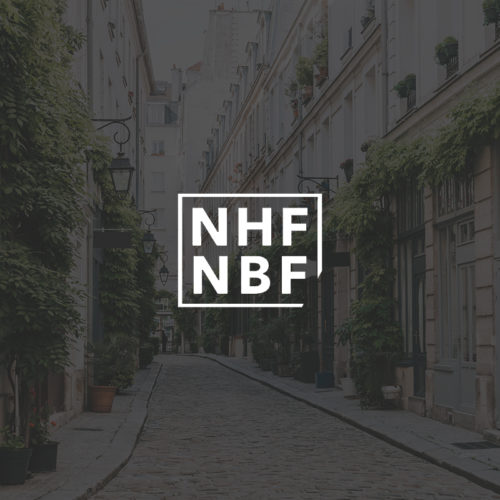 New COVID-19 guidance launched for the hair and beauty sector